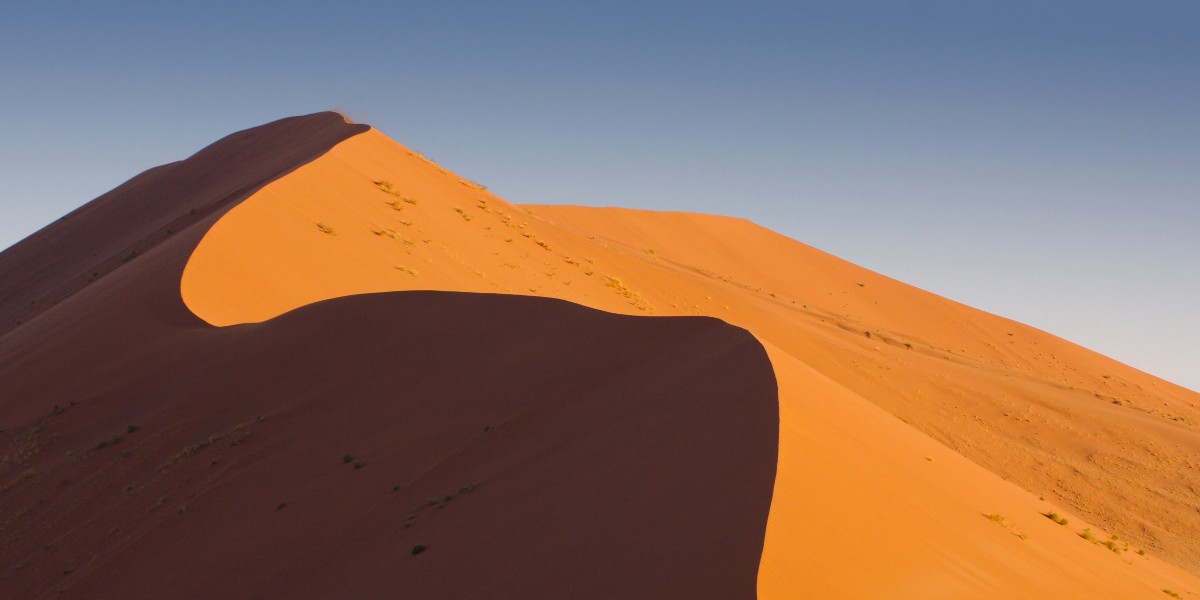 Dune: The Game to Break the Monopoly on Household Board Games

Image description: A sand dune in the desert with a blue sky behind it.

Acting phenomenon Timothée Chalamet, who rocketed to prominence back in 2018 by starring alongside Armie Hammer in Director Luca Guadagnino’s Call Me by Your Name, and has since starred in Netflix’s retelling of Henry V’s ascension to power in The King (2019), is returning to the big screen.

Dune, based off Frank Herbert’s legendary 1965 novel of the same name, is scheduled for release on the 1st October 2021 and scored by none other than Hans Zimmer, with an estimated budget of $200 million USD. The film features an all-star cast including Rebecca Ferguson, Oscar Isaac, Josh Brolin, Zendaya and Dave Bautista (just to name a few!). It is set to potentially be one of this decade’s first and greatest science fiction epics.

Indeed, up until this recent and promising re-imagining by director Dennis Villeneuve, there has only been one successful attempt at encapsulating the world capable of engrossing millions of fans since the sixties: the board game, published in 1979 by Avalon Hill.

But this is not the first blockbuster adaptation of Herbert’s work. David Lynch’s Dune (1984) crashed and burned, and while a mini-series broadcast by the SyFy Channel, titled Frank Herbert’s Dune (2000), was praised by critics, it was seen by few and fewer still are aware of the feature-length spin-off Children of Dune (2003) it spawned starring James McAvoy. Indeed, up until this recent and promising re-imagining by director Dennis Villeneuve, there has only been one successful attempt at encapsulating the world capable of engrossing millions of fans since the sixties: the board game, published in 1979 by Avalon Hill.

The game’s publishing rights were finally settled after thirty years of licensing disputes in 2019. They were purchased by Gale Force 9, resulting in a modern, more concisely laid out rendition of the game, designed to make it more accessible to new players while remaining utterly faithful to both the original and Frank Herbert’s lore.

Dune is set in a galactic empire, where interplanetary noble houses are ensnared in feudal disputes for control over the galaxy’s most precious resource: spice – an addictive substance that enables those whom consume it to see into the future and plot otherwise impossible courses across the stars. Players take on the role of one of six (in the base game) factions vying for ultimate power over the planet Dune, the one place where Spice may be found. These factions range from the Emperor: sitting comfortably atop their immense imperial coffers, who begins the game off-world, lying in wait with a spectacular force of elite troops, to the Harkonnen: managed by the treacherous Baron, who are ruthless, deviant plotters and the puppeteers of many a traitor.

As you have probably inferred, this is no simple game of world domination where each player begins in the same figurative boat. While the game remains balanced, it most certainly is not always fair. Random sandstorms or giant beasts that dwell below the surface can erupt and annihilate entire armies. The very resource that funds the endeavours of players can only be harvested from ever-changing, randomly assigned territories or highly contentious strongholds. This means players must adapt strategies constantly, and in a single round the strongest player can topple to become the weakest.

So why, you might ask, has it taken a resurgence of interest in Frank Herbert’s Dune in the form of an ambitious remake for this game to come to your attention? The answer to this is simple. The game was out of print for decades, meaning it wasn’t a consistent staple on hobbyists’ shelves, and the game takes some getting used to – simply put; Dune is old-school, and by that I mean it requires you to play it a couple of times before you know the rules.

A game requiring a few warm up rounds to learn the rules – which are broken down into two distinct rule sets, one for beginners and an advanced version for returning players who’ve mastered the basics – shouldn’t be seen as a criticism.

However, before a mere degree of complexity puts you off, let me convince you why Dune ought to be wedged right between every household’s favourite games. Firstly, as the years pass, we are spending more and more time online, so why not give your eyes a rest, sit down with a few drinks and enjoy some good old-fashioned face-to-face company? Secondly, most games that have stood the test of time have a learning curve, whether it is determining the most efficient process of elimination in games of Cluedo, or knowing which properties are the most worthwhile investments in Monopoly. A game requiring a few warm up rounds to learn the rules – which are broken down into two distinct rule sets, one for beginners and an advanced version for returning players who’ve mastered the basics – shouldn’t be seen as a criticism. Due to its varied mechanics, no two games of Dune are the same; it’s sure to bring out your competitive side. So, other than a deceptively daunting rule book, Dune is a game with delicious nuances that any avid and even infrequent board gamer will surely grow to love, and it’ll even prep you to understand the upcoming movie – without spoilers! Why not give it a try next time you have to self-isolate; after all, if there’s ever been a time to try out new indoor activities it’s now.