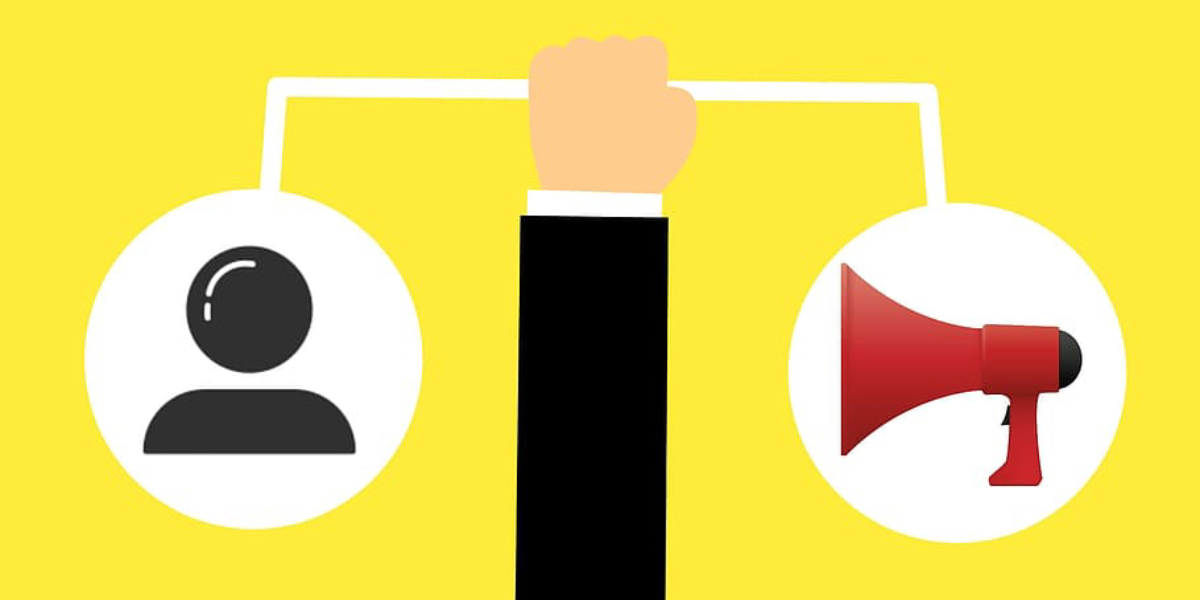 Activism or ‘Slacktivism’: Can social media really make a difference?

In the context of Black Lives Matter, the #MeToo movement, the refugee crisis and countless other events, social media activism has been at an all-time high. Individuals, mostly teenagers, sign petitions, share content and urge people to donate online. Some argue this is unsustainable and is merely “slacktivism”, but there is great potential for this to be utilised for a lot of good.

Social media activism has many benefits; it encourages young adults to vote, to participate in student activism, to donate to charities and to sign petitions. A good example of the success of online movements was the government’s recent U-turn on A-Level results. Instead of giving students Ofqual-moderated grades as was originally intended, students were awarded the CAGs (Centre Assessed Grades) given by their schools. The key reason for this was that millions of students took to the streets in protest and signed petitions about the unfairness of those at underperforming schools being given disproportionately low grades.  None of this would have been possible without social media activism; without students urging others to join protests or sign petitions. This demonstrates the effectiveness of sharing posts and creating change online.

The success of social media activism isn’t limited to political change – it can also be harnessed to raise money to tangibly help different organisations. The “Run 5, Donate 5, Nominate 5” challenge called on people to run 5 km, donate £5 to the NHS and tag five friends to do the same. It was mostly prevalent on Instagram, and raised a lot of money for the NHS with at least 100,000 people participating. The same thing happened with the ALS Ice Bucket Challenge in 2016, which was wildly successful. It raised over $220M worldwide, with its combination of competitiveness, social media pressure, online narcissism, and low barriers to entry leading to around 2.4 million videos circulating Facebook. These examples demonstrate the amount of money that can be raised through social media campaigns.

However, some argue that this is merely “slacktivism” and not actual activism.

“Slacktivism”, the portmanteau of “slacker” and “activism”, is a pejorative term for those who post political content online, usually through social media. This is because sharing posts require little to no effort and is characterised by just the click of a button. Those who argue against social media activism also say that the attention is fleeting and hence change is unsustainable.

But the burden of proof for effective change is far too high for those who call this “slacktivism”. The sad reality is that we are students at university living far away from where most things are happening. We don’t have a lot of money nor the means to create on-the-ground change. The most tangible actions we can do are to vote and donate small amounts of money, which is exactly what social media activism pushes us to do. Yes, this is not sustainable because people lose interest after a while – but what is the alternative? Without posts being shared or petitions being signed online, there would be no change at all. Social media activism is far from being perfect, but at the very least it creates some marginal change.

There is also a distinction to be made between different types of social media activism. Some, such as sharing posts on the Yemeni civil war or SARS in Nigeria are meant mostly to raise awareness. This awareness may not seem as useful as donations, but if people care enough about certain things to vote on it, this can also create a lot of change. In addition, politicians are sensitive to their voters’ concerns and demands. If an online petition gains enough signatures or traction, they will do something about it.

In addition, the teenagers of today are the voters of tomorrow. Even if the average teen just sees multiple posts on Poland’s ruling on abortion or the confirmation of Amy Coney Barrett into the Supreme Court and doesn’t act on it, at least they are keeping up to date with what’s going on in the world. This knowledge is incredibly important in making informed decisions about who to vote for in the future. Too often, individuals are swayed by inaccurate news reports or by sources of authority who disseminate false information (see: Trump). Hence in even the worst case scenario where there are only seconds of attention without any action, some good arises out of social media activism.

Social media activism has created a lot of change and has the potential to do even more.

It is definitely not perfect and does not always translate into action, but it is much better than being ill-informed about the world and not donating, signing petitions or voting because there is no online pressure to do so. The changes created for A-Level grades, money for the NHS and awareness of social issues are just the tip of the iceberg.