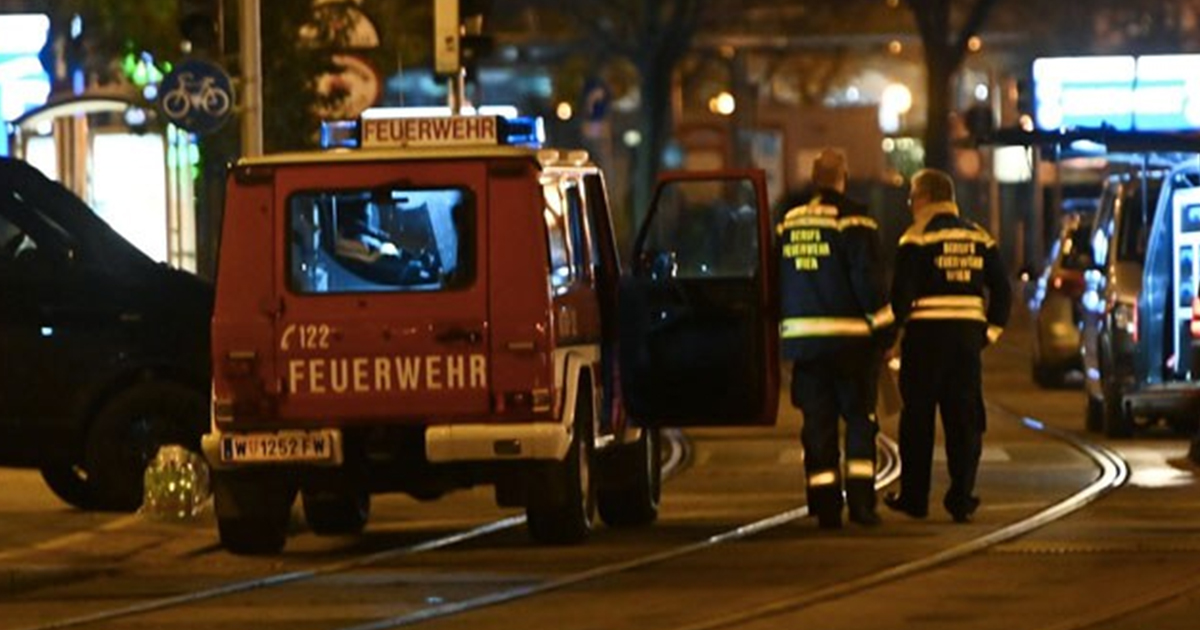 The Vienna Attack: Words may fail but they’re better than silence

“It’s tricky to know where to start and what to say and whether to say anything at all. But it would also be to leave a gaping hole in this year abroad story if I were to keep silent and wait until I could write an entirely cheery, positive post.”

This is how my latest spiel began on my otherwise very cliché year abroad blog. Up until now I’d been spamming photos of cafés and horse-drawn carriages and telling tales of trips to the opera and walks in vineyards. Although these activities have now also been foiled by lockdown 2.0, it was Monday’s terrorist attack in Vienna which was the source of my change of tone.

Last week was one of a kind. It began so exaggeratedly well with many ‘pre-lockdown’ celebrations in the week leading up to Monday 2nd November. I bought an annual museum pass (not the wisest timing, granted), went for a curry with friends and ticked Café Central off the bucket list. Generally, a wonderful time was had by all in anticipation of the impending restrictions.

Vienna was, is, and will always be a wonderful city, but it’s one that I now appreciate even more after what it’s been through and how it’s responded.

Vienna was, is, and will always be a wonderful city, but it’s one that I now appreciate even more after what it’s been through and how it’s responded

Along with the rest of the population, my newfound friends and I decided to have one final knees-up on Monday evening, opting for a pub just south of the city centre. The choice was quick, lazy and barely thought out – we’d been there before and it was a short walk from the first district but far enough that it would likely have free tables. As our final two friends arrived, reporting police on the streets, it was a matter of minutes before the notifications starting pinging in. “Stay inside and avoid the city centre” was the most consistent advice. And we did so until, very, fortunately, I was able to take a taxi home to a friend’s apartment, being unable to head back to my own room which was right in the middle of the now-cordoned off first district.

That Vienna was the target of a terrorist attack is almost unbelievable. As the famous saying goes, “When the world comes to an end, move to Vienna because everything happens there twenty years later.” Monday’s events have clearly shocked the city but (in a clichéd way) they have also united it. The outpouring of solidarity from both within the capital and abroad goes to show how special this place is and that is something which can never be undermined or destroyed. Tributes now stand to the victims in streets I’d walked almost every day and outside pubs I’d sat in just nights before. But it’s futile to say ‘what if’ because, thankfully, we were just lucky.

It’s futile to say ‘what if’ because, thankfully, we were just lucky

The newly born motto which has come to express the city’s reaction, summing up the unique dry wit of the Viennese and their fierce loyalty to the city is “Schleich di du Oaschloch!” Screamed in a thick Austrian dialect from a man on a balcony to the attacker below, it translates roughly to “Get lost, you asshole!”

The city is numb, but will not be shaken. In a bid to both pay my respects and make a personal stand against terror and fear, I visited the site of the attack. As the sun was setting on the Danube, turning the sky pink, crowds passed over the candlelit cobbles and laid flowers in remembrance of the victims.

The next days and months will be odd for many reasons, but the raising of the 33m Christmas tree outside the Rathaus on Thursday shows that it’s onwards and upwards. To quote Vienna’s mayor, Michael Ludwig, the Christmas tree is “Ein Zeichen des Friedens” (a symbol of peace).