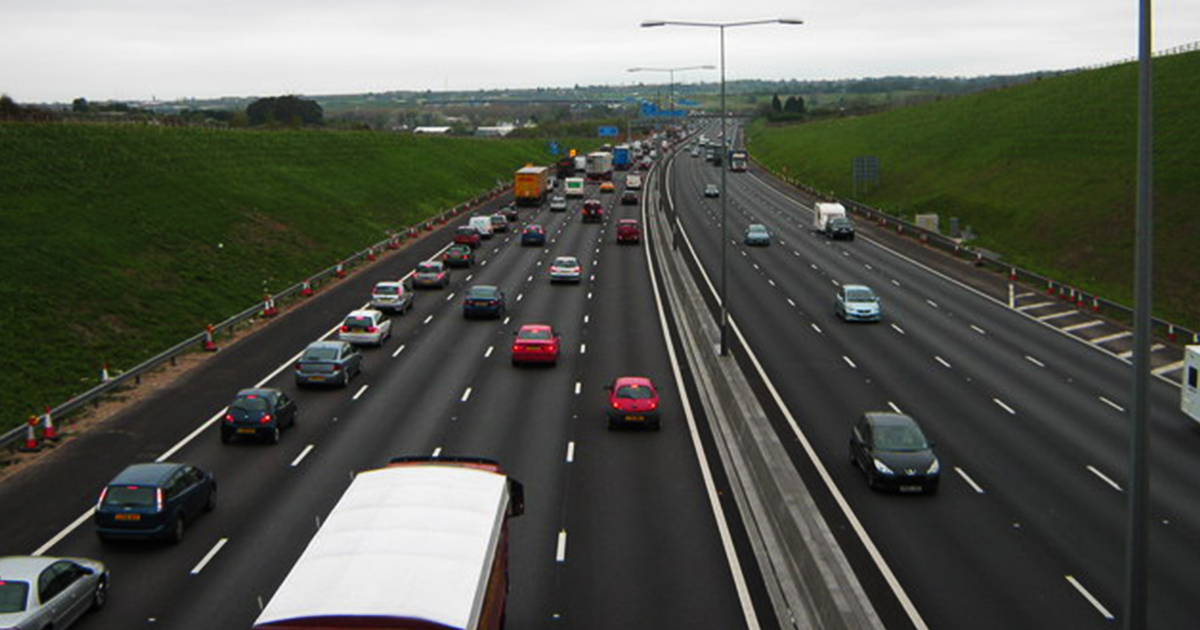 ‘Travel window’ and Mass-Testing for student return at Christmas

The government has told universities to allocate departure dates during a “student travel window” between 3rd and 9th December, with a mass-testing programme rolling out between 30th November and 6th December, in order to minimise the risk of students spreading Covid-19 to other parts of the country.

Universities Minister Michelle Donelan, speaking on BBC Breakfast, said the week after the four-week national lockdown in England ends on 2 December was chosen because “students will pose a much-reduced risk to their loved ones and their community”

Anyone who develops symptoms on 9 December will still “have enough time to isolate and then return home for Christmas”, but students are strongly encouraged to return in this window.

She said that the implementation of a mass-testing program for students between the 30th November – 6th December was a “complementary element” to this travel window. According to the BBC, these tests promise a fast turnaround and “results within an hour”.

The distribution is set to begin at the end of November, and universities in areas with higher rates of the disease will be prioritised.

Any student who tests positive with the mass-testing kits will have to take another test and, if found to be infectious, have to stay in isolation. Covid positive students will be required to self-isolate at their current residence for 10 days under the current guidelines, before being able to return home.

The test kits will be provided free-of-charge to universities, which will have to provide a place for the tests to be carried out. It is not yet known whether this will be the existing testing sites in Headington or the Radcliffe Observatory Quarter, or if new sites will be set up on a smaller scale.

These will be the same ‘Lateral Flow Tests’ currently being trialled at St Hilda’s and Merton Colleges.

Ministers have already indicated that universities will stop in-person teaching two weeks before the end of term and move online. If students have been given the all-clear they could be expected to leave their term-time address and go home, in a “test and release” process.

Oxford University has not yet released information on how this will affect its arrangements for the end of term, which ends on the 8th December in the middle of the travel window.

A spokesperson for the University said: “On Wednesday 11 November the UK Government confirmed that it intends for students to be able to travel home for the Christmas period in early December. The University welcomes this announcement, and will provide further guidance for Oxford students as soon as possible.”