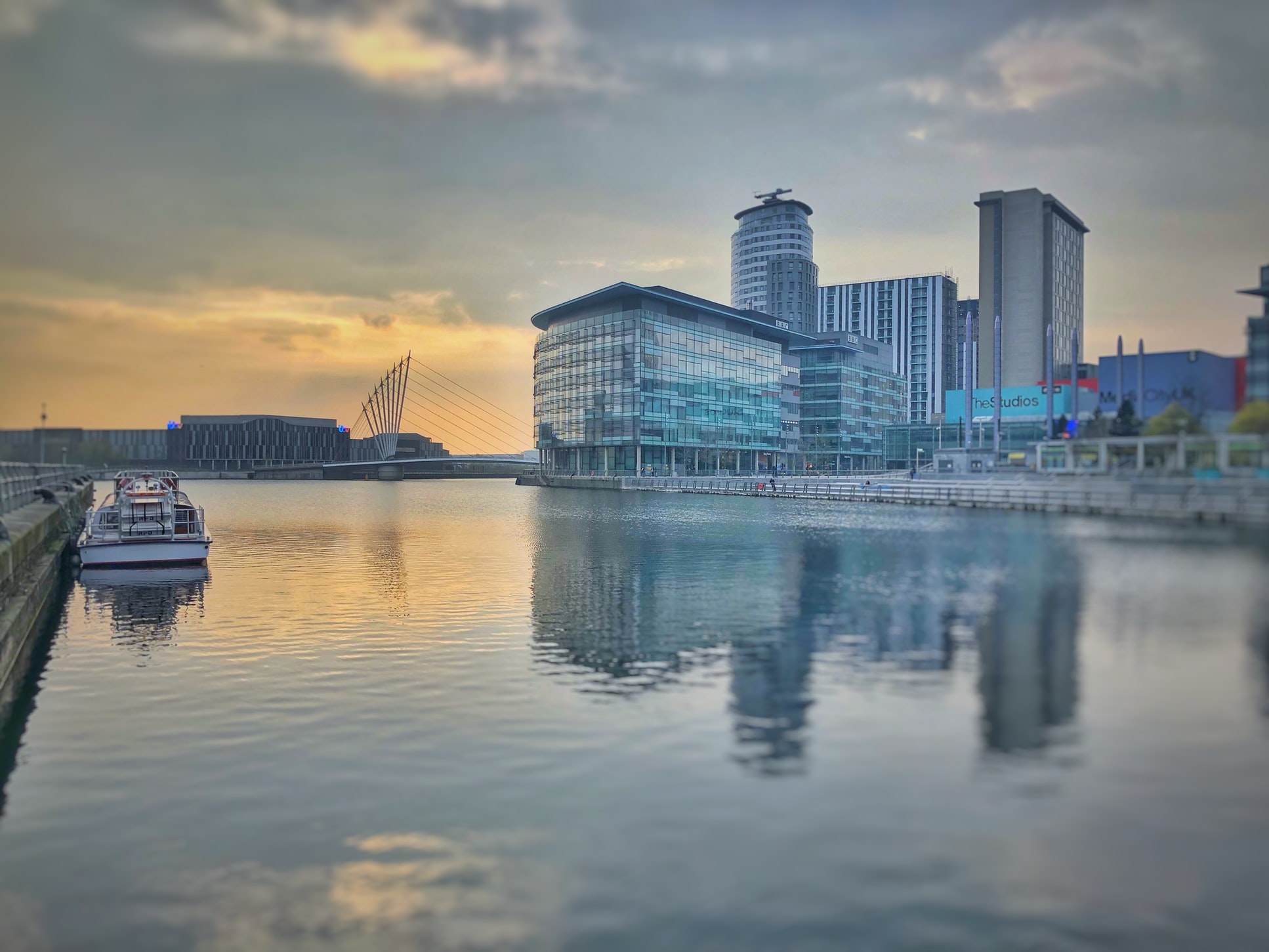 I feel like it’s worth prefacing this whole piece with a statement: I don’t think I’ve ever considered working for the BBC. The latest antics surrounding trans identity ignored entirely, I still wouldn’t really have thought about it or seen it as a career option. So when I write this, it doesn’t come from the point of view of someone who feels in any way betrayed by what happened last week, or like a path has been cut off. I’m mostly just tired.

It’s almost comical, asking the question every week as to where the next attack on trans people will come from. Will it be the TERFs in academia? In government? Will it come from Mumsnet, or a “well-meaning” Christian group?

Or will it come from the supposedly neutral BBC, informing their reporters that they cannot be seen at pride as it would call their impartiality into question?

The impartiality problem that surfaced last week was… a punch to the gut I didn’t expect.

Somehow, I’d never considered that last question. Sure, I’ve seen the impartiality issue come up before – plenty of documentaries, in the interest of a “balanced argument”, dedicate significant time to showing people the views of all those who think trans people shouldn’t have rights, or access to healthcare, or be listened to when they assert their identity.

I guess pride is something I’ve seen as a particularly washed out, corporate event for a long time. I’ve only ever been part of one pride event, and to get information about the event I had to scroll past all those sponsors and “special thanks” to banking firms and a certain university that platforms anti-trans speakers. Sure, attending pride meant a lot to me, but it had very little to do with politics in the end.

But the impartiality problem that surfaced last week was something new, a punch to the gut I didn’t expect. The idea that, simply by existing in a space where trans people may be accepted as themselves (because let us not forget that there are plenty of scenarios where pride can be uncomfortable for many in the LGBTQ+ community, including trans people), a reporter could be seen as stepping out of their impartiality.

Is being accepting of people whose place in society is often questioned “too political”?

Because the simple existence of trans individuals as happy and proud is, apparently, too political. If it isn’t accompanied by the caveat that is someone saying “hey, you can’t use that bathroom”, it’s apparently too much for the BBC.

I wondered, for a moment, how many trans people the BBC employs. Do they have any trans reporters? Would a trans person have to renounce their ability to be out in any form to work at the BBC? What about little things, like pronoun pins or pronoun signatures in emails (which, coincidentally, I saw for the first time at Oxford only a few days ago)? Are those seen as politically charged, or signifiers of being welcoming to trans individuals?

Is being accepting of people whose place in society is often questioned “too political”? If the BBC complies with the Equality Act, which states gender reassignment as a protected characteristic, is that taking a side in the “trans issue”?

Basically, the logic of this doesn’t follow through to me in the slightest. I understand that it’s about people taking a public stand for political issues, but the line here is very, very thin. I don’t think I – or anyone – gathers entirely what counts as political involvement; there’s been a clarification since the initial uproar that stated that staff could attend pride events, so long as it wasn’t “too political”.

But who’s to say that a public attitude can’t be carried into the more private parts of the BBC? If a boss or manager has deemed that saying “trans rights are human rights” or “black lives matter” is too political, then what does that say about their attitude to how people should be treated in the workplace? Is saying those things in a non-public capacity unacceptable too?

I ask a lot of questions in this column. Probably too many, if I were sticking to guidelines about how to write a good column. I’m probably meant to be viciously arguing a specific point, or perhaps I shouldn’t be asking questions at all – after all, if my questions are too revealing or pointed then I’m probably not impartial enough.

But I think this kind of stance necessitates asking questions, and as of right now I don’t have many answers. This feels like a mistake to me, a blatant reframing of trans rights into a topic to be debated instead of something to be taken seriously. Somehow I doubt that a resolution will come easily to the BBC either.