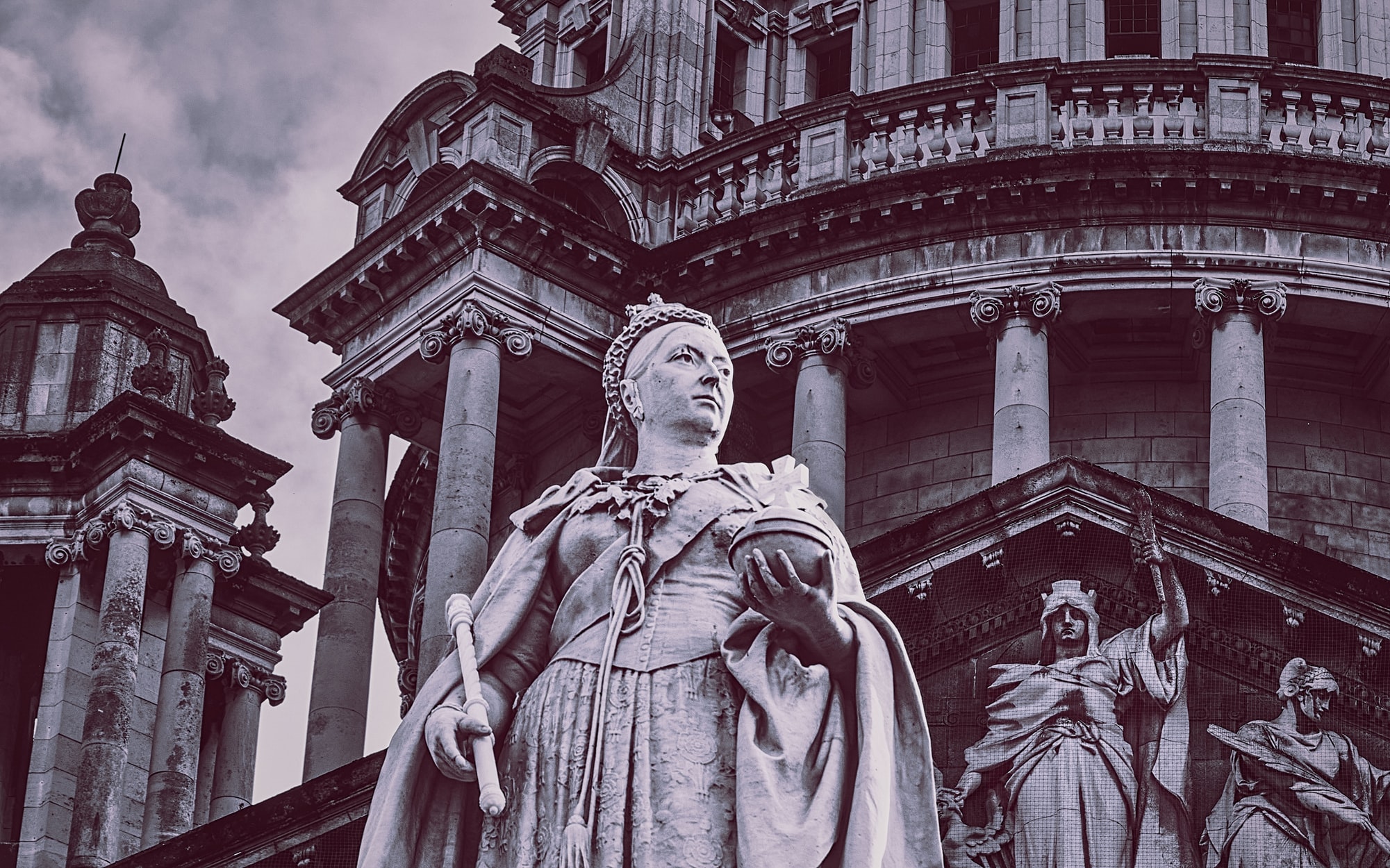 A few months ago, Barbados became the latest country to officially announce plans to remove Queen Elizabeth II as its head of state. In doing so, it will join Trinidad and Tobago, Dominica and Guyana as former British colonies in the Caribbean to severe the last formal ties with the British monarchy.

For me, this news prompted reflection on Britain’s own constitutional situation. For Barbados, as with much of the Commonwealth realm, the issue is one sovereignty and separation from a past of colonialism.

Our system of constitutional monarchy grants substantial power to our unelected head of state.

Countries like Barbados achieved their formal independence decades ago, and so their break with the British monarchy is largely a formality, albeit a highly symbolic one. Even in Britain, one could argue that the Queen serves only in a ceremonial capacity.

Certainly, this was the view taken by former Labour leader Jeremy Corbyn, when quizzed on his former republican views in the run-up to the 2017 general election. However, in 2020, I would argue this effort to side-step the issue can no longer suffice.

Whether we want to accept it or not, our system of constitutional monarchy grants substantial power to our unelected head of state. And these powers do not merely exist on paper. Through the privileges of monarchy, our government can override many of those few checks that do exist on their ability to rule.

One might argue that the Supreme Court striking down the government’s unlawful attempt to prorogue Parliament last year is a perfect example of checks on the power of monarchy working successfully. Certainly, on the surface, it appeared as though Boris Johnson’s efforts to use the powers of Queen-in-Council to subvert parliamentary scrutiny were scuppered.

Yet this provides little certainty against similar abuses to democracy occurring in future. Unlike the U.S., our constitution is unwritten, and the sovereignty of parliament means there is essentially no protection to stop a simple majority abolishing the supreme court, as some think tanks are already advocating.

This is to say nothing of the hypothetical, or of the extensive power the representative can wield through the principle of Crown-in-Parliament. So many of the most important political decisions can be pushed through with little more than a simple majority and the freshly-inked signature of royal assent.

In recent years, the role of the royal family within our society has also been further called into question. The allegations surrounding Prince Andrew leave many to wonder whether it can be appropriate for any individual in a democratic society to exist ‘above reproach’.

On a similar level, the decision of the former Duke and Duchess of Sussex to step away from their royal duties have sparked much debate on whether royalty, and the enormous publicly-funded benefits that come with it, is something one can simply opt-out of.

Indeed, I did think it was significant that one candidate in the recent Labour leadership election, Clive Lewis, made a referendum on the abolition of the monarchy a key part of his platform. Of course, his campaign failed to take off, but that he chose to raise the issue reflects its growing place in British conscience.

Britain must come to accept our role in the modern world.

In fact, a YouGov poll earlier this year found that around 20% of Britons would vote to abolish the monarchy in a referendum.

However, my argument here is not abolitionism, perhaps to the disappointment of some. It remains true that the overwhelming majority favour keeping the Queen. But I do think it is time we talked seriously about how we modernise our monarchy.

There is much about our system that could be improved, beyond the token gestures. Sooner or later, we will be faced with the prospect of Charles III on the throne. This will be a Britain beyond the dogged respect for a head of state who has seen this country into the modern age.

Britain must come to accept our role in the modern world. The vainglorious obsession with imperial nostalgia must be abandoned, along with the denialism for the atrocities that came with empire. In Britain, this process must start at the top.

It must start by making sure that the monarchical settlement reflects the Britain of today. To me, this looks like a divorce between the legislative and the ceremonial, the reformation of representation and the implementation of accountability.

The powers of our system of government need to be overhauled, and checks brought in to prevent the Westminster phenomenon of the five-year elected dictatorship.

We need to streamline our royal family, rather than scrap it. We need a fairer system, where birthright alone does not grant you immunity from the law. And in an uncertain and unstable economy, it is right that we look to re-negotiate the asset and land-holding settlement our system currently allows, returning a greater portion back to public hands.

My intention here is not to provide a roadmap to the perfect monarchical settlement. I could not even pretend to be qualified to do so. Instead, I am simply outlining, in my own rudimentary way, the parameters of where I feel the conversation should begin.

For the foreseeable future, Britain needs a monarchy. It represents an important part of our cultural identity and, perhaps, provides a sense of stability in these times of such uncertainty.

But we are not the same country we were in 1953. Our monarchy must change with us. The last era of British monarchy saw the end of the empire, the next may well see the dissolution of the Union itself.

Our head of state needs to be able to face these challenges not, by clinging to the past but by looking to the future. That may not be so easy for an institution like the British royal family to do, but it is what is needed for the betterment of the people, in whose name the only legitimate power can reside.