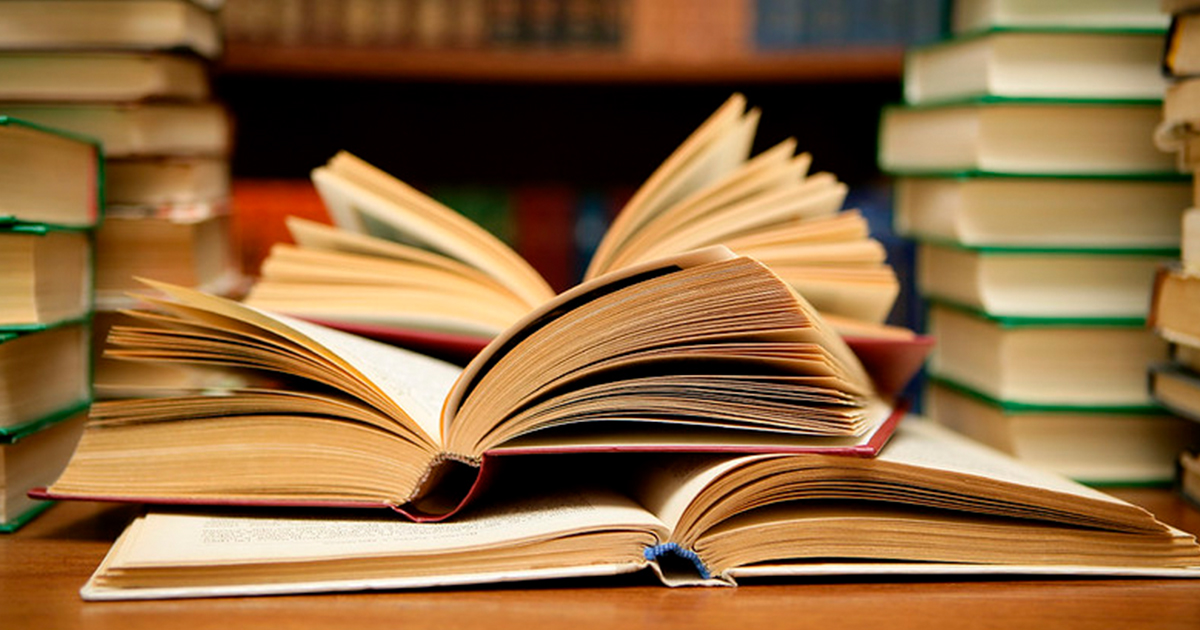 From literary classics to YA guilty pleasures, these reads will help you pass the long afternoons of lockdown.

If you’re itching to travel:
Cloud Atlas – David Mitchell
Take an escapist tour of time and space with Cloud Atlas, David Mitchell’s mind-bending, genre-defying book about reincarnation. Split into six different narratives in six different times and places, Cloud Atlas maps the voyage of two souls across millennia of successive lives. Follow along on a journey from the slave-era Pacific to 1930s England to post-apocalyptic Seoul — and discover a breath-taking tale about love and transience, and how the things we do in one life have the power to echo across centuries.

If you need a laugh:
This is Going To Hurt: Secret Diaries of a Junior Doctor – Adam Kay
Adam Kay’s bestselling memoir is made up of diary entries from his career as a junior doctor. In pages filled with lashing wit and fast-paced prose, Kay propel us through 6 years of sleepless nights, tense operations, and tear-jerking scenes in hospital wards. There is perhaps no better time than now for a book that humanizes the people behind the NHS. This Is Going To Hurt will make you laugh and cry in equal measure — and as a bonus, it’s short enough to be devoured in one sitting.

If you want something thought-provoking:
The War Between the Tates – Alison Lurie
Set against the backdrop of 1960s America, The War Between the Tates is a scathing comedy of manners in the manner of a modern-day Jane Austen. Erica Tate is perfectly content with her life of sedate suburban happiness—until she discovers her husband’s infidelity, and the threads of her perfectly constructed marriage begin to unravel. From this tale of domestic strife, Lurie widens into a biting satire about the political concerns of the 60s: feminism, student unrest, sexual liberation, and the Vietnam war, just to name a few.

If you’re in the mood for a classic:
The Great Gatsby – F. Scott Fitzgerald
Leave the dreariness of lockdown behind for the glitz and glitter of 1920s America, where the social order of aristocratic New York is upturned by the arrival of a mysterious new billionaire. In the exquisite prose that was his trademark, Fitzgerald reveals the depths of hollowness and desperation that lie beneath the glamour of the Jazz Age, and weaves an unforgettable story of love, prejudice, and the death of the American Dream.

If you’re a nonfiction fan:
Notes from a Small Island – Bill Bryson
Bryson’s dry humour and irreverent wit make every book he writes a pleasure to read, and Notes from a Small Island is no exception. Bryson takes a whirlwind tour of Great Britain, gleefully documenting everything he finds along the way—the result is a collection of scenes that ranges from the peculiar to the laugh-out-loud to the touchingly beautiful.