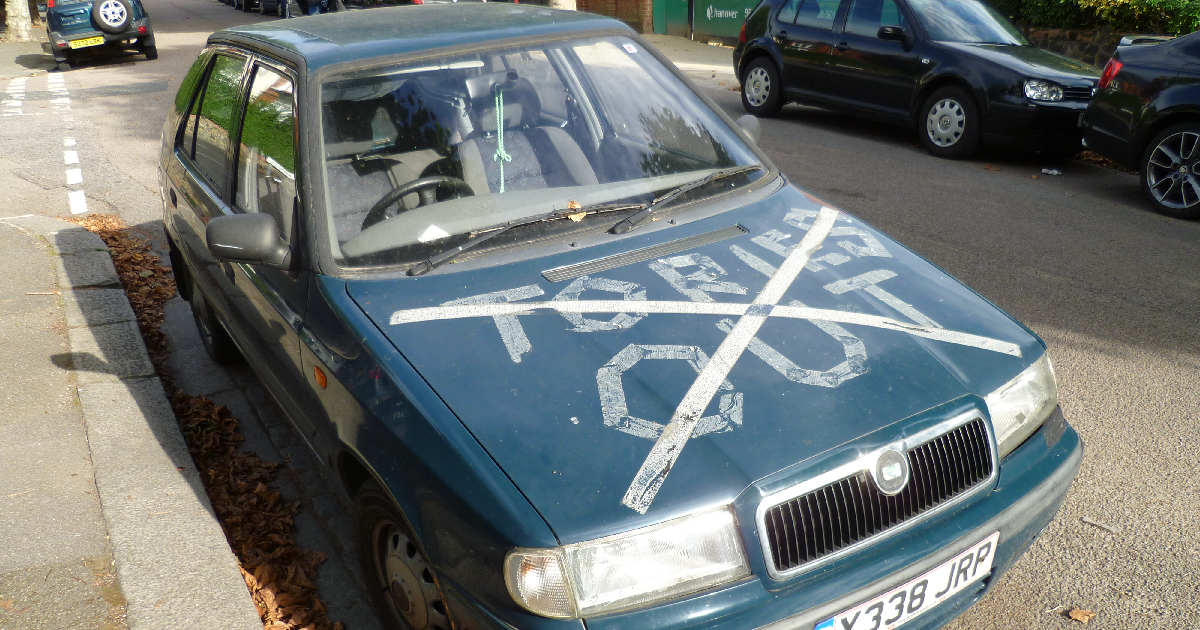 Order, Order: Could we please have some order? 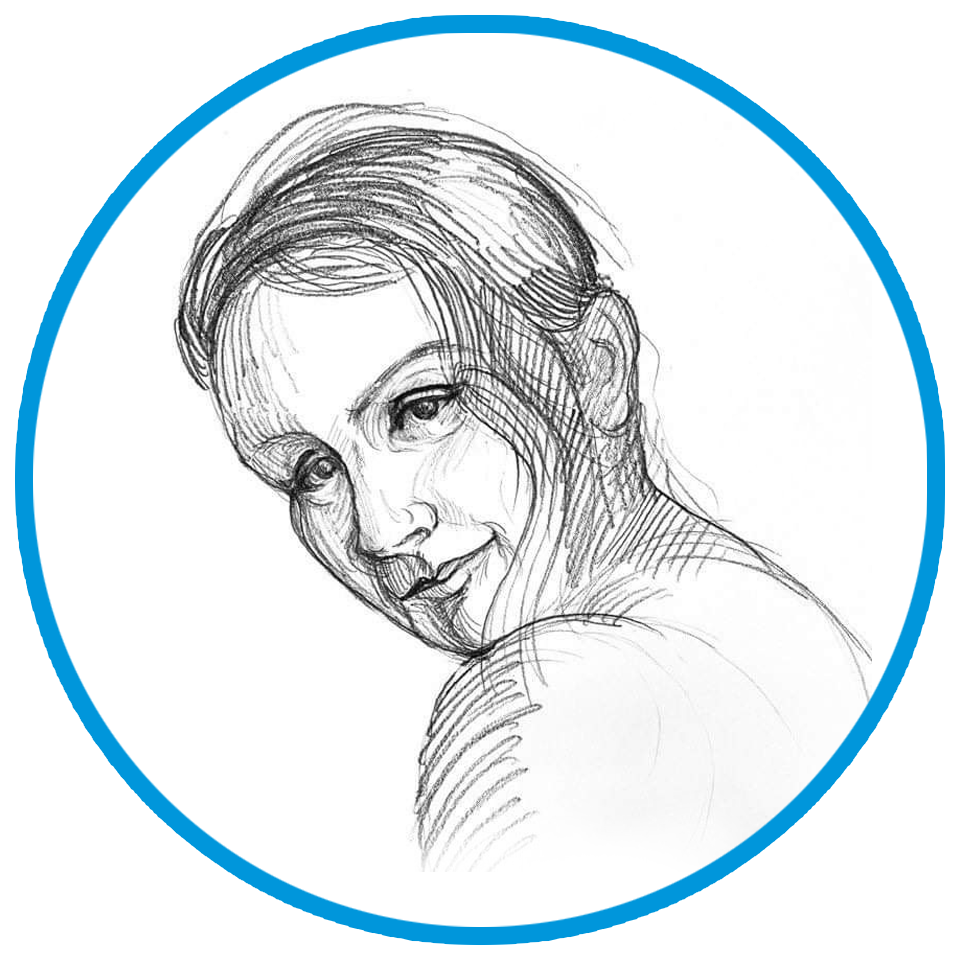 Image description: an old car with “Tories Out” painted on the bonnet.

Whenever I see someone wearing a “Never kissed a Tory” badge/T-shirt, or carrying a bag with that slogan emblazoned on one side, I think: “meh, join the queue”. There are a lot (some might even say the vast majority) of people who wouldn’t kiss me; why should that make you special? It might – and I speak from experience – even be good practical dating advice. But both sides of the debate are responsible for how heated politics can get. You don’t have to agree with everything someone else thinks, but there is no justification for the bile and hatred spewed across the political spectrum.

Tories can get a little wound up when they’re called names, especially if it’s by one of the opposition front-bench in the House of Commons. “Tory scum”, an effective insult, but perhaps not an imaginative one, can happily trend on Twitter for hours. Who can blame MPs and supporters for getting hot under the collar over such a slight? In Conservative stereotype number 1 (posh boy at university) language, it’s poor form. Further to that, it’s unparliamentary language.

You don’t have to agree with everything someone else thinks, but there is no justification for the bile and hatred spewed across the political spectrum.

That’s not to say that the true blues are not equally culpable. When Jeremy Corbyn had the Labour whip removed, the mood in all the Tory group-chats was, in a word, jubilant (if you are curious as to what a Tory group-chat is like, it’s like a normal one, except every message, is preceded with the lyrics to the national anthem). An old enemy defeated: jeers and jokes at his expense abounded. While you could argue that this is a natural reaction, doesn’t it really only serve to exacerbate a political atmosphere that grows ever more toxic?

As we stand poised to find out whether the populist movement that carried Trump into office will be strong enough for four more years, and as the fallout from Brexit continues, isn’t it important that we begin to heal divides that led to votes like these? At a rally for anti-lockdown protestors recently, a speaker lamented that his opinions would lead to his cancellation if he were to speak them to students. His opinions were certainly not what students are regularly exposed to in the fairly liberal environment in which we live, but it seems like there would be little chance of changing them – and a big chance that they would become more deeply entrenched – if he was made to feel as if he couldn’t share them.

You might ask: why shouldn’t political debate get heated? People’s politics are a significant part of who they are, and how they intend to treat other people. It’s not something that should be separated from the individual. If they don’t agree with what you believe, it seems that you are two very different people, destined not to get along: why make the effort? The stereotypes around voting behaviour are strong and pernicious. We have been living through the consequences of not being more understanding. People voting motivated by alienation, intent on cutting off their nose to spite their face – are these really the places we want people to be voting from?

These stereotypes can be pernicious in other ways. The combination of several stereotypes can lead to situations in which people are seen to have betrayed one aspect of their identity for another if they are conservative. Priti Patel and James Cleverly are oft quoted examples who regularly protest that their actions and their beliefs are not mandated by their race. It is a matter of personal perception, and different people are going to get very different answers.

Priti Patel and James Cleverly are oft quoted examples who regularly protest that their actions and their beliefs are not mandated by their race.

A little more understanding may go a long way. You might think I’m a hypocrite, but I won’t assume that environmentalists don’t shower if you don’t assume that because I’m a Tory I would happily eat babies. You might also think that I am wonderfully naïve and I don’t understand why people think Conservatives are awful. But the recognition that humans are not infallible creatures, with minds that might well be changed, and views that have been shaped by their own experiences could help bring people from either side of the divide together.

It’s frustrating when you feel that you aren’t being heard, or when you are stereotyped for beliefs that you hold firmly: when people are acting from frustration, the gap widens.