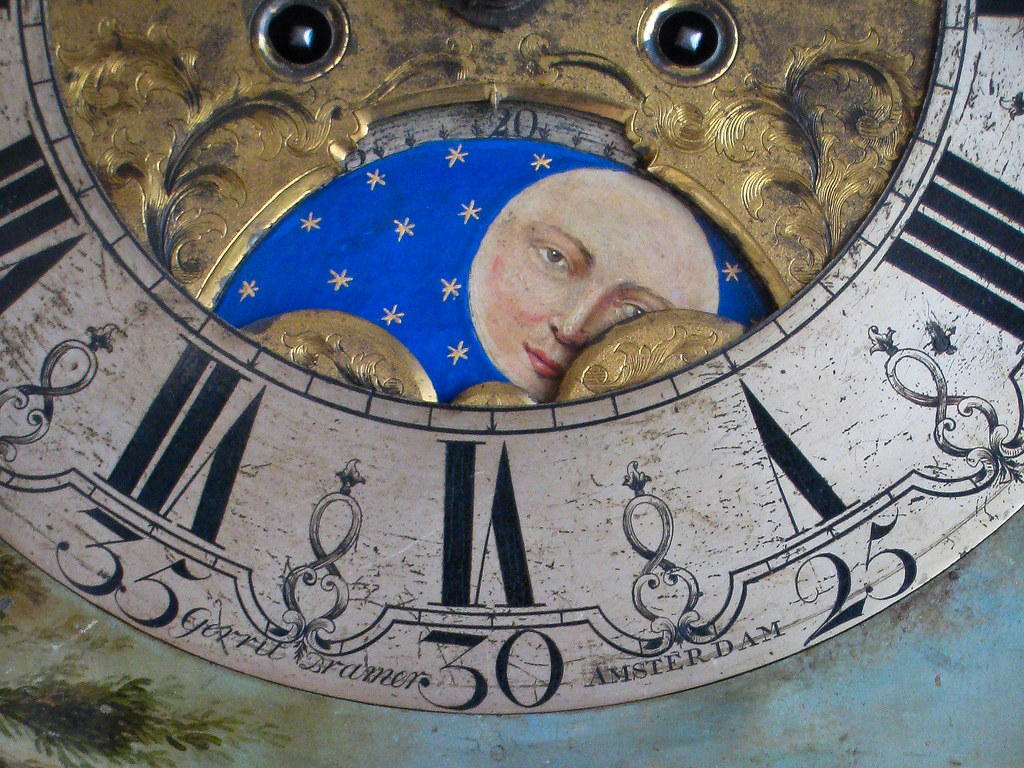 It’s been more than half a year of getting used to life during a global pandemic – or rather, half a year of collective anxiety, socially distant loneliness, and spoiled plans. The hope offered by a summer of relaxed rules and good-mood weather seems to have been snatched away again by rising cases and the threat of tighter restrictions. Between the disappointment of how differently we expected this year to go and the strain of prolonged anxiety, it could be getting harder to keep up a (very necessary) sense of caution with the same energy we could give in March.

At the beginning of lockdown, everywhere felt contaminated and every in-person interaction risky. I was quick to judge anyone bending rules. Someone coming close to breaching two metres of distance on my government-approved walk of the day earned a glare when they weren’t looking. If anyone did worse, maybe risked a visit to friends, or drove from London to Durham with suspected Covid, I bristled with moral superiority. Could they not, like the rest of us, behave for a few weeks? Just long enough for the virus to burn itself out, so all of us could get back to some version of normal? In those early days, I got by with a sense of optimism that it would all be over soon. Case in point: my friends and I refused to cancel an early June holiday just yet, one that would have involved ten of us from around the country piling into one beachside Airbnb with zero personal space. The thought that the pandemic could last three months or more was unthinkable. But resilience seemed doable for a month or two.

Seven months and counting into the pandemic, on the crest of a second wave with no fixed exit plan, resilience no longer feels so doable.

I had thought that soon enough caution would become second nature, an adapted survival skill in today’s new plague-ridden hellscape. Now, calling the world ‘plague-ridden’, while kind of true, feels melodramatic. Despite the still-rising death count, and how I now flinch at TV show characters mingling in crowds and kissing strangers, the world goes on and not every day feels apocalyptic. In some ways, this is good: staying in a hypervigilant state of anxiety for months on end isn’t healthy. But it also runs the risk of making us dangerously complacent. I find I no longer get alarmed, in a too-full city of similarly tired people, when someone dips into my bubble of personal space. And although I strongly oppose the selfishness of anti-mask protests and still glare quietly at the backs of the non-masked in the supermarket, a part of me also relates. Masks are annoying, and we’re all tired.

The itch to get back to normal isn’t helped by how hard it has been to keep physically distant from your support system. I read an article at the beginning of it all about people who were breaking the rules on the sly. Most of them were stories of affairs – hard to find sympathy for – but one of them caught my attention. A woman who lived alone had a once-a-week arrangement with her best friend down the road: they would meet in a quiet spot away from nosy neighbours on Thursdays and share a hug. The woman, a self-described hugger, couldn’t bear the thought of going so long without touching another person. Even a week was almost too long. At the time, it felt sneaky yet very human. A few months on, in July, I had a bad day and started to cry two metres away from my best friends in a park; after months of scrupulous social distancing, I asked for a hug. It was supposed to feel risky, but it just felt normal in a much-needed way. ‘New normal’ is a cliché that doesn’t quite ring true as soon as you have a taste of ‘normal normal’ again. It’s hard to keep resisting doing things that are vital to your mental health, now rebranded as bad behaviour, in a more mentally challenging time than ever.

For students, there’s the added frustration of a changed university experience that doesn’t quite fit what it was meant to be. The ‘university experience’ is often talked about as this shiny formative period of your life. You get to try out independence for the first time away from home, and have the freedom to be spontaneously social in a way that adulthood seems to find hard. Yet this year’s freshers has looked very different: socialising has had to happen at a distance, and Oxford traditions like matriculation and formal dinners have been made virtual, cancelled, or limited. Similarly, returning students have come back to an uncanny Oxford without all the social habits that make up such a big part of life at uni. Instead, social life is now confined to staircase bubbles, society zooms, and a ‘rule of six’ that might be off the table any week now. More startlingly than ever before, we’ve had our big picture plans for how we expected life to go pulled from under us. The quintessential university experience – exhaustingly and excitingly social – is not the one you will get this year, and that is justifiably frustrating. Or as one Nottingham student put it, complaining when fined last week for hosting a house party, ‘this is supposed to be the time of our lives’. Seven months and counting into the pandemic, on the crest of a second wave with no fixed exit plan, resilience no longer feels so doable.

…staying in a hypervigilant state of anxiety for months on end isn’t healthy. But it also runs the risk of making us dangerously complacent.

Although we might feel that student’s irritation, we should take the situation as a cautionary tale of pandemic fatigue gone too careless. It’s all well and good to moan, and if all the buzz about mindfulness and self-care has taught us anything, it’s to let ourselves feel what we need to feel. But reframing Covid restrictions as a personal attack is a dangerous game to play. The student’s grumble that police were trying to ‘spoil our fun’ by breaking up the party comes off as bratty, a weak argument against the real possibility of more Covid deaths, and a bad look for all the young people who are abiding by rules. We still have ourselves to look after, and vulnerable people to protect. Their lives and safety are often hypothetically thrown about in ill-thought-out conversations about ‘why can’t the vulnerable just shield, let us get on with our lives?’ Yet shielding fully from society is unrealistic, cruel, and assumes a level of privilege not everyone will have. One old lady described in an article how she fears young people at the supermarket, growing careless with their masks and social habits, might now finally infect her. She finished, heartbreakingly, ‘I’m not ready to die just yet’.

We may be numb to the fear of the virus at this point, worn down by such an anxiety-ridden year and disappointed by the gap between our expectations and reality, but we still need to care for ourselves and our community. Find creative ways to be social at a distance, take care of your mental health as best you can, have a little scream into a pillow when necessary, and try to settle on a healthy balance somewhere between exhausting panic and careless apathy.