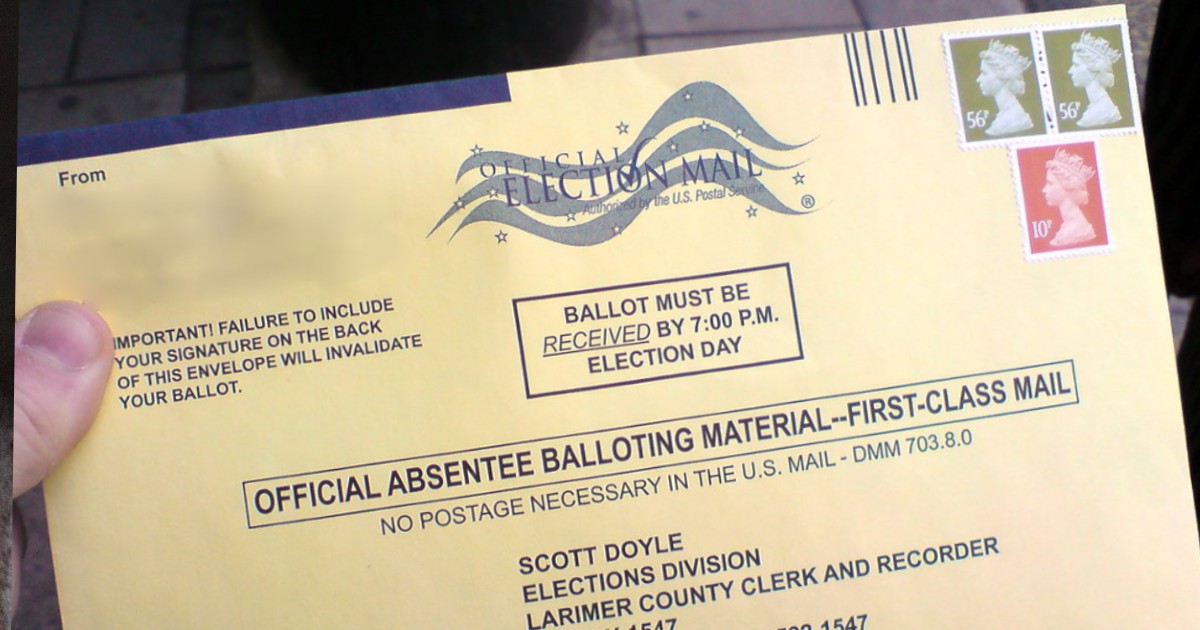 A disclaimer: I am by no means an expert on U.S elections, nor do I study politics or government. This piece features my own politically-biased opinions and observations based on living in the U.S for twenty years in the state of Wisconsin.

One of the worst parts of the 2016 U.S. Presidential Election was not being old enough to vote. As a 16-year-old, I had to watch as those around me frantically voted for Hillary Clinton or Donald Trump as “the lesser of two evils,” or apathetically sat out the election because “both [were] bad,” and then wake up on November 9th, 2016 with the knowledge that my own rights would be forever changed thanks to the Electoral College, not the popular vote (in addition to other factors, like third parties, low voter turnout, and even gerrymandering).

Since I turned eighteen, I have voted in every election possible. For the 2020 Presidential Election—my first time voting for president and my first time away from the United States—I requested my absentee ballot in August and had it sent to College. I surprisingly received it on September 30th and, out of fear that it would get “lost” at Customs or in the United States Postal Service (USPS)’s hands, I mailed it the same day. Instead of having it directly go to my polling place, I decided to send it to a family member in a different exterior envelope, so they could hand-deliver it to my polling place. This seemed safer, considering some ballots in my neighbouring county were “found along a road […] in a ditch.” Everything has worked out and, as far as I know, my vote has been counted. Obviously, though, being away from home during the 2020 election was very tough.

I am from Wisconsin, which is a swing state. We are in the upper Midwest and are known for our dairy farms, paper mills, big cities like Milwaukee, rural areas, and very purple politics. With certain cities predictably voting Democrat, and other areas voting Republican, my hometown Appleton is part of the “most politically competitive region in one of America’s foremost battleground states” and was predicted by The New York Times to “decide the state’s winner.”

For the 2020 Presidential Election—my first time voting for president and my first time away from the United States—I requested my absentee ballot in August.

Historically, Wisconsin has given narrow state victories to very different presidential candidates, and of course, this election was no different. Since I have been alive, Democrat Al Gore won only by 0.22% of Wisconsin’s votes in 2000, Democrat John Kerry won by 0.4% in 2004, Democrat Barack Obama won by 13.91% in 2008 and by 6.94% in 2012, and Republican Trump won by 0.77% in 2016. For more recent statistics, the gubernatorial election in 2018 saw incumbent Republican Scott Walker, governor since 2011, win 48.4% of the votes and Democrat Tony Evers win 49.5% of the votes. Fortunately, for this election, Biden won my state on November 4th (around 7pm CST) by only 0.62% of the votes; we were one of the first swing states to be called (and one of the first for Trump to demand a recount). Instead of voting overwhelmingly for Biden, my counties (I live in both Outagamie and Calumet) reflected the divide seen in Wisconsin and in the country as a whole.

We are in the upper Midwest and are known for our dairy farms, paper mills… and very purple politics.

I originally wrote a response to the election early on election day with the knowledge that the Fox Valley is one of the nation’s COVID-19 hotspots due to the politicization of face masks (though Wisconsin and the rest of the U.S are not doing that much better) and the federal Supreme Court had recently ruled that Wisconsin ballots would only be counted up until 8pm on November 3rd, denying an extension “for receiving absentee ballots to six days after the election” though they allowed it in other states. Even more, despite all of the record absentee and early voting due to the pandemic, the “validity” of absentee ballots (which Trump and many other Republicans still question) and the USPS’s abilities to collect and deliver absentee ballots by election day (which the public generally questioned, thanks to Trump’s interference with the USPS) were uncertain. I wondered how long it would take to get results, how contested they would be, and how much will change before Inauguration on January 20th, 2021.

After finishing writing my original thoughts (which was actually quite therapeutic), I spent the rest of election day, the whole night, and the next day as a jittery mess. My friends at home were live-messaging election results, I was constantly refreshing The New York Times’ map, and I had Wisconsin Public Radio (WPR) on all night for when I nervously woke up every couple of hours. When I woke up, I listened to PBS NewsHour, the BBC, and more WPR all day. With all the tension, I found it tough to be in the U.K, surrounded by many who would not be affected to the same extent. I finally made myself stop listening for a bit once Wisconsin was called. My hopes were then in the back of my mind as Biden’s wins increased until the election was called on November 7th. The joy and excitement I felt manifested in shock; I wanted so badly to be home so I could celebrate in my country.

I spent the rest of election day, the whole night, and the next day as a jittery mess.

Now, about a week after my state was called and a few days after the election was called, I still have just as many, if not more, worries, and I am less excited. I knew it would be close, but with a raging pandemic and the overall unpopularity of Trump, why did so many people continue to vote for him, and why was nearly every state as divided as Wisconsin usually is? Why are Trump and so many Republicans refusing to acknowledge Biden’s victory, and WHY is Secretary of State Pompeo saying we should prepare for another term of Trump? Will democracy die? I genuinely am holding my breath until Inauguration, and I do not think all of these questions should be taken lightly. It is not enough that Biden won, unfortunately.