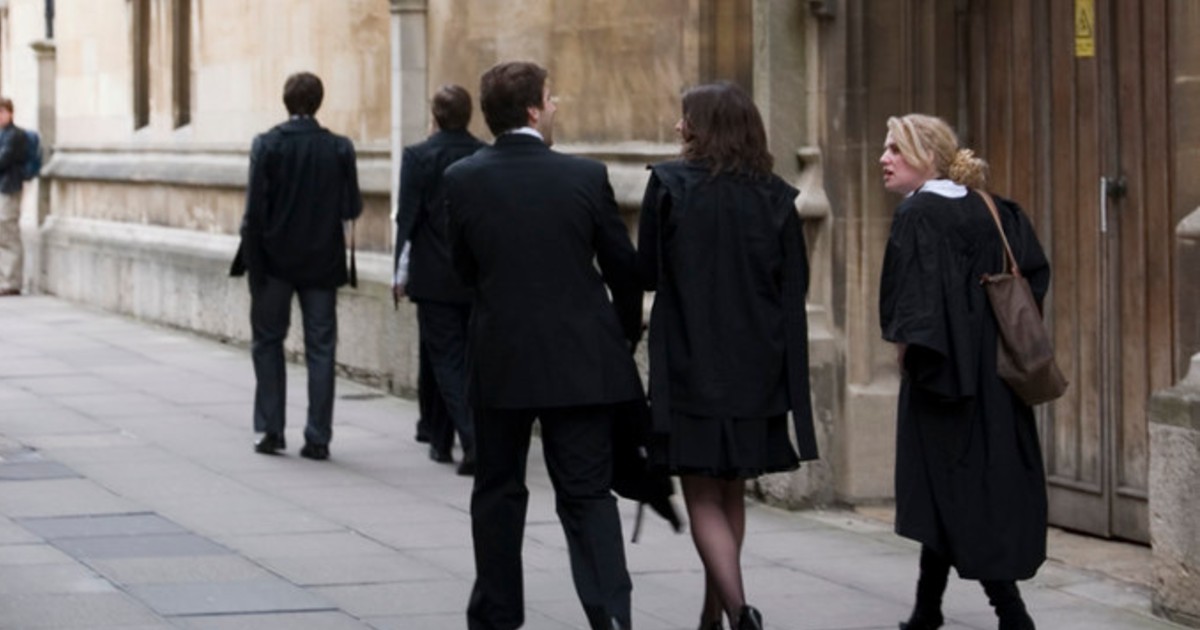 Oxford has always had a reputation for being inaccessible and elitist. From societies like the Bullingdon Club to the trope of the Tory PPE student, this reputation is not entirely unfounded. And coming from a public school like Westminster, I was ashamed of how much additional support I received in my application compared to students from other schools. In recent years, Oxford has been working hard to increase access for disadvantaged students, with promising results. However, to truly increase access, they will have to do much more.

I was ashamed of how much additional support I received in my application compared to students from other schools.

Just by looking at the figures it is apparent that Oxford has increased access quite significantly. In the years 2015-19 the proportion of admitted students from state schools rose from 55.6% to 62.3%, and the proportion from areas of low progression to higher education rose from 10.8% to 14.0%. These statistics paint a picture of a university committed to shattering the elitist reputation. Indeed, Vice-Chancellor Professor Louise Richardson has stated that the university’s aim is for 25% of British undergraduates admitted to Oxford to be from low-income backgrounds in four years’ time.

All this evidence is encouraging. However, there are many structural issues that Oxford can further help tackle. For example, private schools receive much more support per student compared to state schools. I experienced first-hand the amount of help that goes into Oxbridge applications. I received support for my Personal Statement with a mentor; I attended preparatory classes for philosophy, politics and economics, as well as for the TSA; and I even went for mock interviews at other private schools to be interrogated in an unfamiliar environment. I am grateful for all this support, but also painfully conscious of the divide between state and private schools this creates.

Another problem is the lack of diversity at Oxford. Even though the proportion of admitted students identifying as Black and Minority Ethnic (BME) rose from 14.5% to 22.1% in 2015-19, Oxford is still very much predominantly white. Several of my friends at Christ Church have pointed out the alarming lack of black students, especially for such a large college. My college Univ is generally seen as more diverse and accessible, but there are still very few minorities. This is alarming for one of the most prestigious institutions in the country.

The last, somewhat invisible problem is that many students do not apply to Oxford at all. If you are confused about the application process, or if you think the institution is fundamentally biased against you, you are much less likely to apply in the first place. This is especially true under the UCAS system, where one can only apply for five universities. The opportunity cost of a rejection from Oxford presents a significant barrier for many. This means many bright students lose out on a chance to study at Oxford, and with it the doors that would have been opened.

Oxford should do three things to deal with these issues. Firstly, to deal with the information asymmetry between private and state schools and the lack of applications by some demographics, they should provide as much information as possible online. This looks like providing resources for admissions tests, such as uploading more past papers for the Thinking Skills Assessment (TSA) with explained answers and tips on how to improve. This could also look like subject-specific personal statement and interview advice. Crucially, all this information should be easily accessible and navigable. I remember being quite confused when looking for TSA past papers, because they were not on an Oxford webpage. Demystifying the process is the first step in levelling the playing field and encouraging more to apply.

Demystifying the process is the first step in levelling the playing field and encouraging more to apply.

Secondly, Oxford can also minimise the amount of work teachers or other people can help within the application process. Specifically, I received a long economics article several days before my interview at University College for PPE. The College explicitly stated that we would not be allowed outside help, but it would be all too easy and unverifiable if a student had received help for it. Instead of this, interviews should be solely based on questions given to candidates on the day. This will be able to minimise the inequality already prevalent in application preparation. Admissions tests should be continued, because they provide a relatively fair way to assess an applicant’s potential. Personal statements should be examined with a grain of salt, with tutors bearing in mind the vastly unequal resources that have been put into them. As much of the assessment should be done under controlled conditions with minimal outside help in order to level the playing field.

Thirdly, Oxford should look into an applicant’s background in more detail. Colleges already do this, but there should be a more systematic way to account for the privileges a student has. The admissions test for most universities in the United States, the SAT, recently introduced an “adversity score” for all U.S. high schools, measuring 15 factors including income level and crime rate in the school’s neighbourhood. Even though this was extremely controversial and was eventually shelved, doing something similar could quantify and standardise the amount of adversity or disadvantage certain students have faced. In addition, this can prevent discrepancies between colleges and for private school applicants to “game the system” by applying to colleges that have historically accepted more privileged students. Conditional offers can also be lowered for specific students who might have high potential but may not receive the desired grades, as they are mostly the ones who fall through the cracks and fail to meet their conditions. This is especially true because of the A-Level fiasco this year, but would also widen access and help the most disadvantaged students more generally.

Conditional offers can also be lowered for specific students who might have high potential but may not receive the desired grades, as they are mostly the ones who fall through the cracks and fail to meet their conditions

Oxford has already done a commendable amount in widening access for underprivileged students – but it still has much more to do to make a deeply biased system fairer. It remains to be seen whether the aim of 25% British undergraduates at Oxford from low-income backgrounds will be achieved, but I am optimistic that the university can do much more than just reach that number.