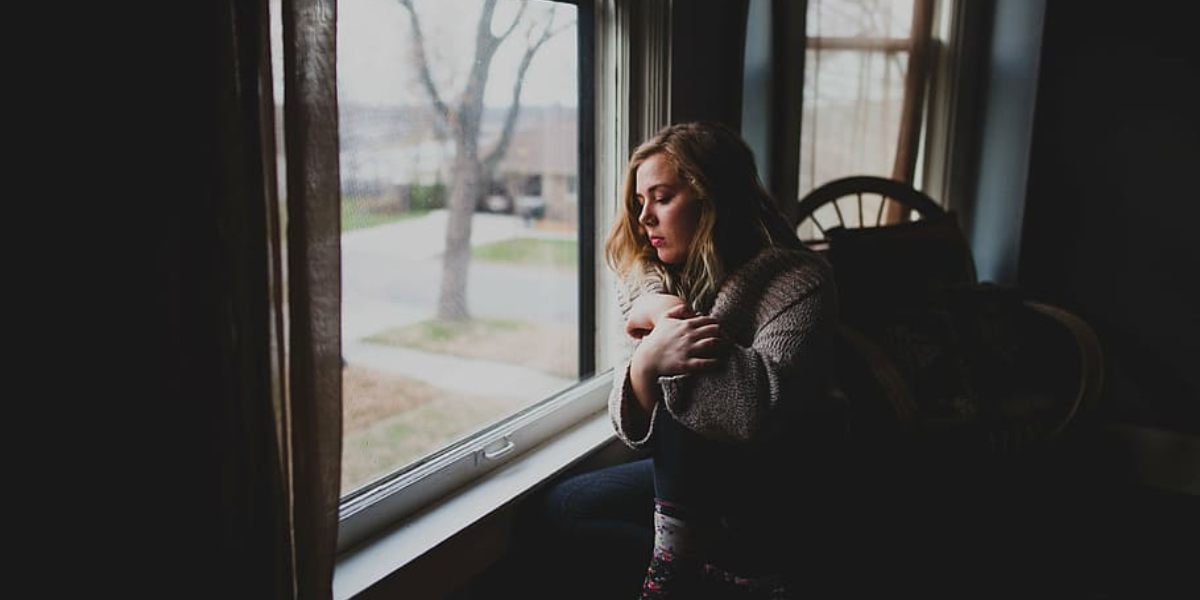 So close, and yet further apart: how will Oxford weather a second lockdown?

I lost a bet a little less than a month ago. When asked if I thought we were headed for a local lockdown, I answered, half sarcastically, ‘I give it five days.’ No bolt from the blue came in five days’ time — the winner of the bet was duly rewarded, and I have since abstained from bets or any exercises in clairvoyance.

I didn’t seriously think the day would come that soon, but nor did I expect the wait to be as drawn out as it ended up being; the general atmosphere of tension didn’t subside, but weeks went on without any fundamental change. The escalation came suddenly: on Thursday, it was announced that Oxford would be moved to Tier 2 — for the whole of five days before the nationwide lockdown, as it very soon turned out.

If we close our eyes and pretend for a moment that nothing whatsoever could have been done in the months following the first lockdown to work out a more systematic and sustainable solution, calling a second one is not an outstandingly terrible decision. In Oxford specifically, it will — or so I’m hoping — do at least some good by stopping or slowing the spread from the student body to the rest of the population, more vulnerable on average. Within the student community, however? As much as I want to be wrong, I can’t help feeling sceptical.

The effectiveness of any measures is largely defined by compliance — and on this front, the outlook isn’t promising. There is much less hope and emotional stamina to go round after months of socially distanced this and socially distanced that, months of longing for a physical shoulder to cry on, months of trying to decipher one confusing soundbite after another. Within the Oxford bubble, there is a multitude of factors compounding this general weariness. The layout of many accommodation buildings makes division into households a mere formality; even in an ideal, Boris-designed world with no intentional mixing between households, some degree of contact would be inevitable in the narrow corridors of many annexes, and Oxford is unlikely to turn into an ideal, Boris-designed world for the next month. Between some colleges’ bizarre room ballots and the rushed implementation of the household system that left friends living next door to each other in different bubbles, many people have a valid reason not to be happy with being confined to their household.

Rules will doubtless be broken, especially when it’s so easy to break them.

Despite the enforcement strategies of the University and individual colleges, it looks unlikely that it will be possible to monitor everything that happens in student accommodation. It doesn’t help that infections are more likely to be asymptomatic in young people; with testing only accessible to those who have symptoms, the virus could spread around colleges like wildfire, barely noticed until it’s too late. In the worst-case scenario, accommodation blocks might turn into giant Petri dishes. The decision to keep universities open, when looked at this way, reeks of the long-abandoned herd immunity strategy — this time on a smaller scale.

When a full lockdown wasn’t yet on the cards, I was convinced that the move to Tier 2 would do less to stop the spread of the virus than to deepen divisions and to alienate people who would be hit hardest by social alienation. Slightly more optimistic as I am now with respect to epidemiological matters, on the social dimension, my fears remain much the same. As we unwittingly become more selective in our social contacts (being only able to meet one person at a time outside forces you to), this selectiveness will necessarily result in more unintended exclusion, with a much higher risk that people will slip through the cracks, feeling left behind and spiralling with nobody to notice. A few examples come to mind: freshers prevented from making meaningful friendships by the coronavirus; people who don’t have a core friendship group or who feel peripheral to theirs; those who have tended to avoid interactions with others out of COVID-related anxiety. To generalise, the people not having the best time as things currently stand already are also likely to be affected most profoundly by the lockdown.

The measures haven’t yet taken effect, but the impact of their haunting anticipation is already being felt by many across the University. A second-year student at Queen’s says the announcement left her feeling lost and unable to focus — a mental state familiar from the first lockdown, this time slightly mitigated by gratitude for the sense of relative normalcy she was able to experience over the first few weeks of term. This is echoed in another student’s account of her feelings; she says, ‘I’m very grateful to be here, even if only to breathe in the air for a few minutes — and with the city quieted down, it might feel like even more of an otherworldly place.’ The soothing feeling of gratitude, however, for her is overshadowed by a longing for unrestricted human interaction and bitterness at being ‘robbed’ of her university years. The news of the lockdown fed into old frustrations and took away another glimmer of hope: ‘It’s dragging on and I can no longer see an end in sight.’ For a third student who wished to remain anonymous, not much will change; vulnerable to COVID-19 due to her respiratory issues, she has been in self-imposed lockdown since her arrival in Oxford. Her experience can provide an insight into what many others might feel over the next few weeks.

‘The main struggle is the lack of normal social contact — gradually, you lose your sense of being in a society. I can feel my mental health issues creeping back on me.

It may be out of our reach to make the virus magically dissipate or help the government see sense, but we can try to alleviate the emotional strain. Check in on your friends, in the broadest sense of this word. Check in on the people you were just getting to know. Check in on the people you haven’t spoken to much and think it would be weird to reach out to — now is the time. Drop them a message, write them a random Oxlove, slip a note into their pidge on your way to your sad masked-up, socially-distanced tutorial. None of these are grandiose gestures, yet it can still mean so much to the person on the receiving end to know that someone is thinking of them. Even in the best of times, it can feel like nobody cares. Amidst universal isolation, all of us need a person who does; be that person for someone.