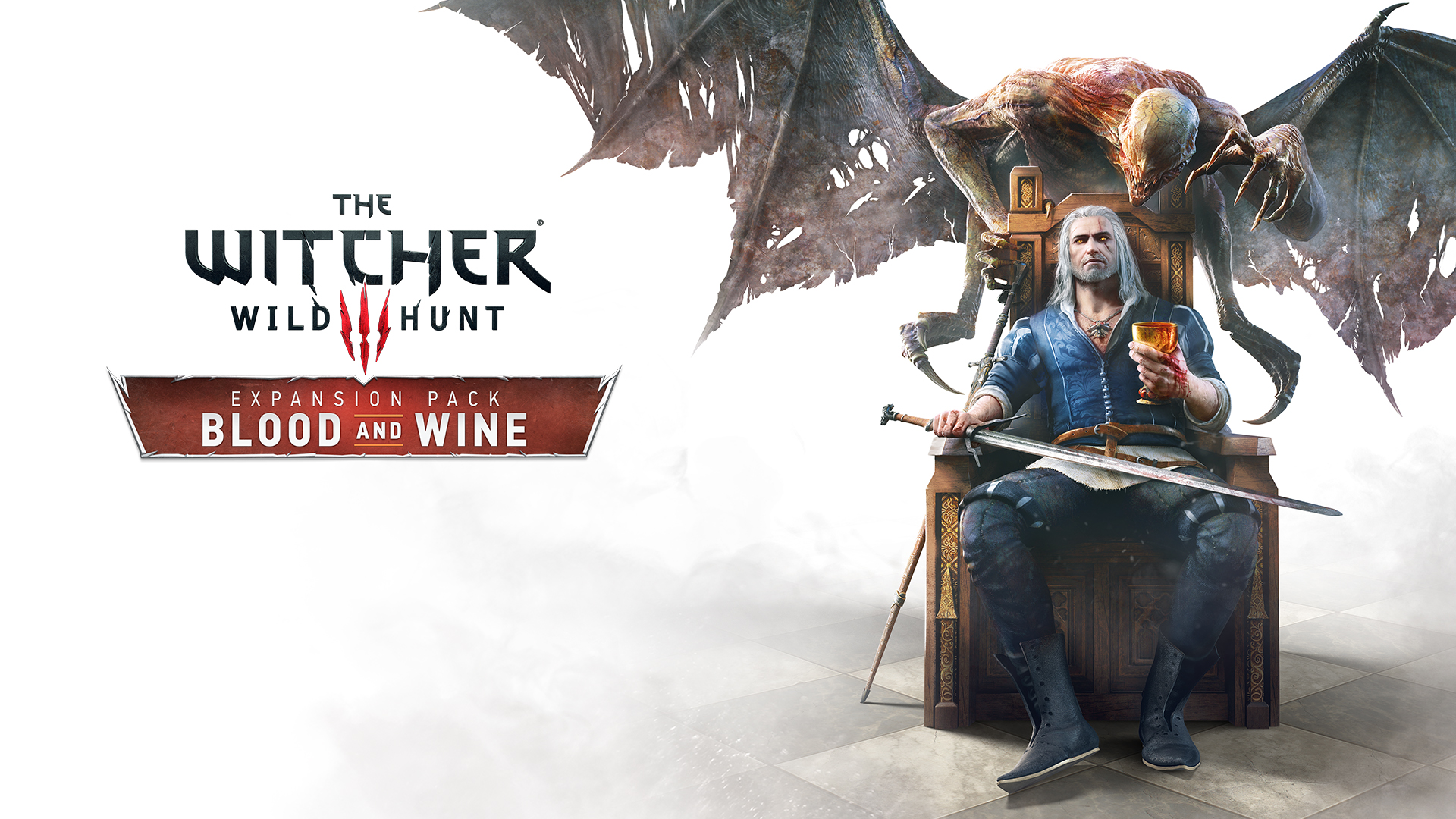 They’ve been around for a while, but within the history of gaming they’re a relatively recent phenomenon. While some older games had DLC, generally, features like bonus levels or skins (costumes) for your playable character were unlocked by completing them or meeting certain criteria when playing. Now, the same features that used to be rewards for skill and perseverance are more often than not locked behind a paywall.

On the 28th of October, publisher EA released a trailer for its latest expansion pack for The Sims TM 4, called Snowy Escape and due for release on 13th November. It’s set at a place called Mt. Komorebi, clearly based on Japan. But, if DLC is being released all of the time, why am I writing an article about this one? Because EA is the publisher.

EA has perhaps the worst reputation for leeching money out of players. Its practices aren’t unique but have managed to court a spectacular amount of controversy. EA is probably best known for the loot box debacle of 2017 surrounding Star Wars TM :
Battlefront II. Loot boxes allow weapons, skins, and other desirable items that can be earned by play to also be earned by paying. Except, there’s a catch. Loot boxes are randomised, so players aren’t paying for the item that they want but for the chance to unlock said item. Loot boxes have therefore fairly and squarely been called gambling by many authorities. When EA defended their inclusion in the game, it achieved the dubious accolade of the most downvoted post in Reddit’s history, and in a later patch to the game the involvement of loot boxes was noticeably reduced.

All of The Sims games include expansion packs. I own several from when I bought the original game years ago. But The Sims 4 includes so many expansion packs that it’s hard to believe that there’s any content in the base game. At full price on PC, the base game costs £34.99. That’s not expensive, with or without DLC. However, consider that the over thirty available expansion packs for The Sims TM 4 cost between £17.99 and £34.99 each. While this makes the game incredibly customisable, it also makes it incredibly expensive.

So, one bad way to do DLC is to make players need to buy a lot of it after they’ve already bought the main game. That being said, it is possible to play The Sims without it. A worse way to do DLC is to keep a crucial piece of the story back even though players have already bought the base game. The publisher Capcom did exactly this with Asura’s
Wrath TM , in which after players defeated the final boss in the base game, they discovered that the ending is contained in DLC so they’d have to pay more just to finish the game.

However, I don’t think that DLC is always a bad thing. When done right, they add great new features to their base game. But the base game must be a complete experience by itself. An example of good DLC is publisher CD PROJEKT RED’s The Witcher III: Wild Hunt. The base game is a huge RPG (role-playing game) out of which players will get tens if not hundreds of hours. The DLC add more rich side missions without affecting the main storyline and received praise in their own right.

Some DLC add something different to their base game, rewarding players with non-canon what-if scenarios. Publisher Rockstar did this with its already hugely successful Red Dead Redemption TM when it released its Undead Nightmare DLC, which reimagined the Wild West setting and characters in a zombie apocalypse. For every Undead Nightmare though, there’s DLC that doesn’t add anything significant to the base game, canon or not. One notorious example of this is the Horse Armour DLC for The Elder Scrolls TM IV: Oblivion, for which players have to pay just to be able to put armour on their character’s
horse.

Hard as it may be to believe, EA is capable of doing DLC right. One notable example for me is the DLC for Dragon Age: Inquisition, which add new missions that give an insight into more of the game world, but without which the base game is still a rewarding experience of over a hundred hours. Given that EA is able to do DLC right, it’s therefore not for lack of competence that it chooses to do what does. As has been shown by the loot box controversy, EA prioritises profit over player satisfaction. While I do buy games published by EA, I draw the line at the amount of money I would be expected to pay for The Sims 4  and all of the expansion packs I would no doubt want in order to have a fulfilling experience.

It should now be clear that DLC doesn’t have to be released by publishers in a way that’s destructive to their relationship with players. I’ve shown that there are plenty of ways in which DLC can be released productively, while still netting a tidy profit for publishers. Surely, we must put the preference for the destructive use of DLC by publishers like EA down to corporate greed. The only way to stop it is for us to refuse to give EA the money that it apparently so craves. You don’t have to resist buying The Sims 4 TM , or any other game that takes your fancy, just consider how and when you’re going to do it so that this
kind of publisher gets as little of your money as they deserve.