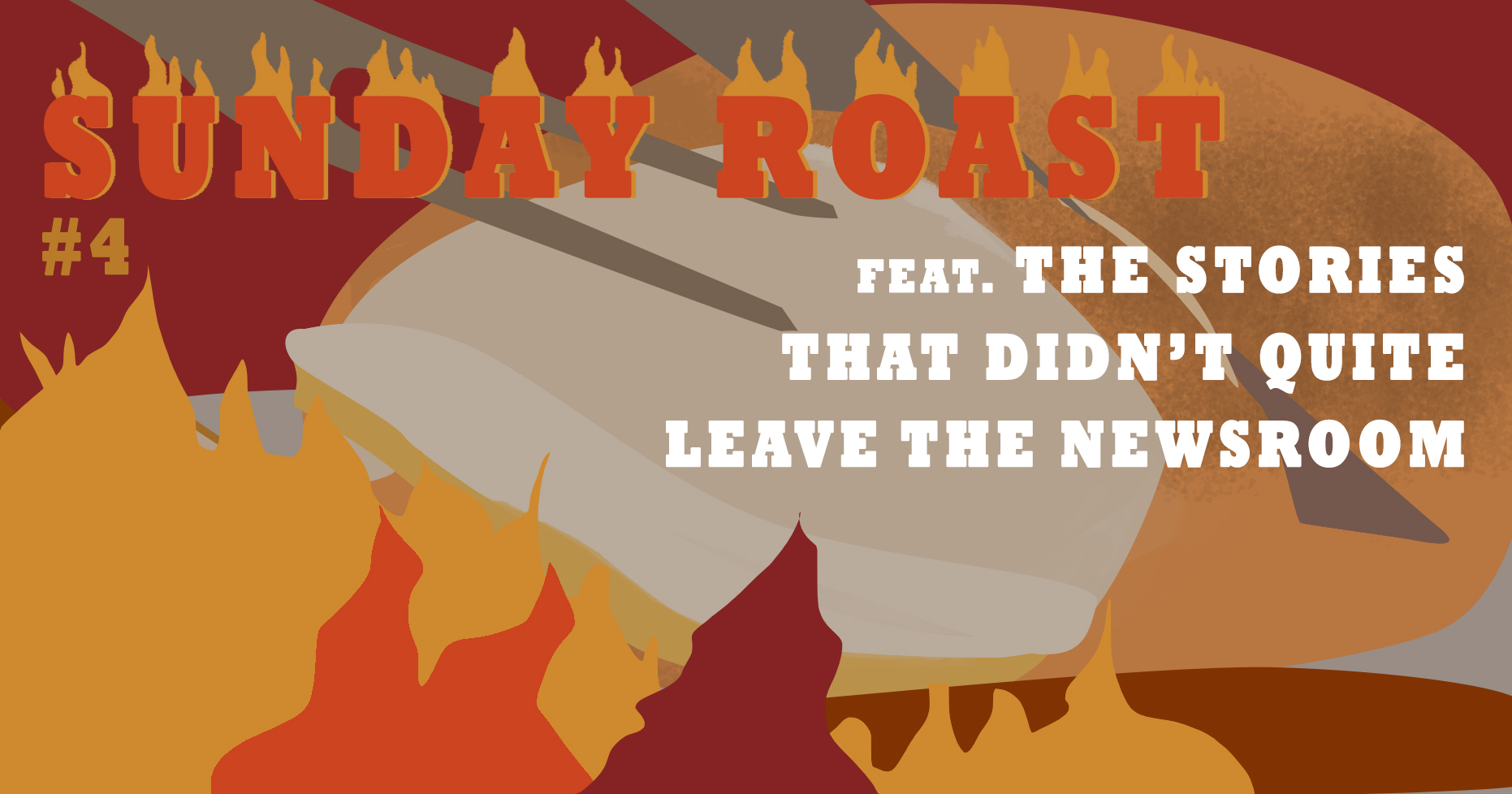 UPDATE: University reveals that it ‘really is 7th week’

Though time may seem like a meaningless blur in lockdown, sources have confirmed to the OxStu that it is really seventh week. Yes, really. No, we aren’t lying: you have almost made it. To get you through this final push before Oxmas with a few well-curated chuckles is our news and mountain rescue correspondant, Rordon Gamsay.

“Not more boring Union content?” I hear you say. To which I reply “If you want more turn to page 22 of Cherwell.”

While the Oxford Union is often a place of mystery and contradiction, this week Rebuild Slate has reached new heights of paradoxical behaviour. After sending out over 1,500 hack messages, the slate ‘Rebuild The Union’ announced its pledge to ban hack messages.

A Facebook post by the slate claims that, ‘hacking’ (the time-honoured Union tradition of bombarding every acquaintance and Facebook connection with pleas to vote for you, and the time-honoured target of ridicule for other students), is “invasive and distracts from the actual purpose of the Union.” This statement led to hundreds of muffled voices going ‘yeah, duh’ from under the deluge of recent hack messages.

“Honestly, this level of internal inconsistency makes them the most professional and advanced candidates we’ve seen in years,” an anonymous student told us, recommending that the slate turn its gaze to national politics next.

In similar news, the CREATE slate has pledged to lower membership fees, a promise that seems to be made almost every term. It is expected that the Union will actually pay people to be members by 2025.

Disclaimer: the pledges made in this section are 100% true and not satire

In what may be the most important research completed by the University of Oxford this year, The Oxford Internet Institute has shown that video games are pretty fun. The study looked into the effects on mental health of playing video games for a long period of time.

With a total of 3,274 participants, creating a brilliant new excuse for not completing work on time, the study showed that there was a small positive relation between game time and player well-being. This made sense as the two games studied, Nintendo’s Animal Crossing and EA’s Plants vs Zombies, are both pretty solid and enjoyable games.

One participant, speaking exclusively to The Oxford Student, said, “Yeah, I know that it’s a shocking conclusion, but I play these games because they’re fun. Have you seen the world at the moment? Of course, I’d rather spend time playing Animal Crossing.”

The weekly update of estimated COVID cases published by Oxfordshire County Council skyrocketed on Friday as the student population was finally included.

“We just full on forgot you were here,” admitted one Council official, “Then we weren’t sure if students counted as people who can get COVID, or not. Government advice on the matter hasn’t been very clear, but then again it never is.”

“They might tell you it’s to do with confusion around university and home addresses, but it isn’t. We just forgot that you guys count as people too – lots of other recent university and national policies seem to forget that as well, so we thought it would be fine.”

Students confused by concept of ‘optimism’

With positive news about vaccine trials and dropping COVID cases in many colleges, students have become confused and disorientated by the lack of stress and bad news that has been overwhelming us all during 2020.

“It’s been a… quiet week?” one person told us with alarm, explaining how the main thing he’d been stressed about this week was coursework rather than an international pandemic or political drama.

When asked about travel windows and upcoming events he told us, “Yes, the University isn’t offering any useful guidance or answers, but that’s par for the course. I can – and I can’t believe I’m saying this – actually cope with that. I’m starting to feel an unusual thing where I think things might be better in the future – is that normal?”

Our reporters informed him that this was commonly known as hope; this was met with uncertainty and fear.

The student council has voted to ban ‘beef’ between students, citing an unfriendly culture of taking the p*ss.

Jokes like “did anyone actually vote for you?” and “doesn’t Oxford already have a Union?” were especially common, alongside “I thought sabs were just graduates who weren’t ready to leave the uni?” The proposal seeks to remove cases of student banter, since this excludes people without a sense of humour.

One member of the council was critical of the decision. “It’s actually a really friendly environment. We’re as friendly as Priti Patel is with the civil service.”

In 2017, Oxford was voted 11th most boring University, a ranking deeply unusual for a place that is consistently the best in most areas. The SU seeks to improve this ranking for 2021, and has shrugged off criticism that the pandemic has reduced social activity and fun events for everyone.

A spokesperson said, “we’ve actually seen an increase in social activity, particularly at Christ Church, Wadham, Worcester and Magdalen, so it is clear nothing will stop the country’s best from claiming the title this time round”.

Disclaimer: this article is satire. Any resemblance to actual news is entirely coincidental. Official complaints can be made via owl only to the residence of the Vice-Chancellor