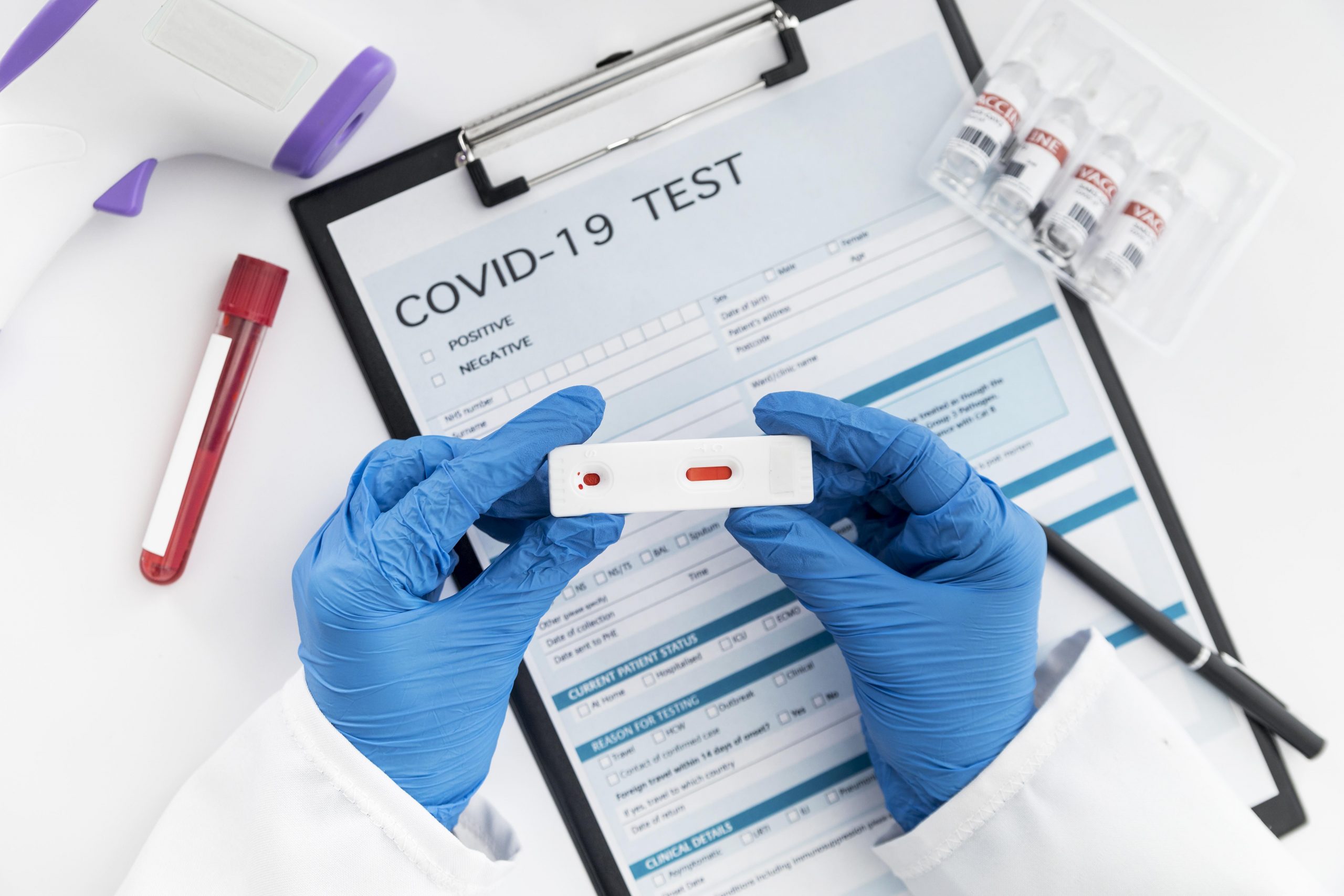 Testing arrangements for end of term

The University of Oxford and Oxford Brookes University have today announced their testing systems to be rolled out ahead of the Christmas break.

This will see students offered ‘free and fast’ COVID-19 tests by the universities.

These will be available on Oxford college campuses from 30th November and are part of a plan to enable students to return to their homes safely and mitigate the spread of the virus.

Testing at Oxford Brookes is to commence from this weekend.

Students are to be advised to take two tests, three days apart, and return home only upon receiving two negative results.

The two tests are necessary because, according to the universities, while lateral flow tests can be more rapidly conducted, they are less sensitive that the PCR tests used by the NHS.

A confirmatory PCR test given by on-site NHS testing centres will be required for those receiving a positive test result, followed by ten days of self-isolation.

In a comment, the Pro-Vice-Chancellor for education, Martin Williams said:

“Oxford University’s end of term testing programme is an unprecedented and concerted effort across the University and colleges to help ensure students protect their families and friends.”

“It’s an important part of our arrangements for the end of term, which we are confident will allow students to leave Oxford in a safe and orderly way to spend time at home.”

In a statement, the Oxford SU Sabbatical Officers declared that they were ‘pleased’ to see the announcement of plans by the university and said they would ‘encourage students to make use of the scheme’.

The message from the Sabbatical Officers on the announcement was:

“Take the Christmas Travel Test. Protect the people you love”.

The Sabbatical Officers also pledged to ‘lobby the university’ for an asymptomatic testing strategy next term and support for self-isolating students.

Both Universities also confirmed that these ‘Lateral Flow Tests’ would be only for those not currently presenting symptoms of COVID-19.

The move was also welcomed by the Pro-Vice-Chancellor of Research and Global Partnerships at Oxford Brookes and Professor of Virology, Linda King. In a statement, Professor King commented:

“Breaking the chain of transmission is key to controlling the virus. We’re strongly encouraging students to take these tests to help stop the spread of the virus, protect family and friends and save lives.”

The news comes following the announcement of the ‘Christmas travel window’ policy, which the Oxford Student reported on earlier this month.

As reported, all students, with some exceptions for those exempt from the guidance such as those carrying out medical placements, will see their in-person teaching finish on 4th December, in line with government advise to take teaching fully online by 9th December.

The latest advice sees students advised to travel privately and not to car share with anyone outside of their household or support bubble.

In cases where such travel is not possible, students are being encouraged to pre-book public transport and avoid busier times and routes in accordance with the ‘safer travel guidance for passengers’.

The testing programme comes following close consultation between the universities and local authorities.

“Oxford’s two universities have worked effectively together alongside the Director of Public Health and the City and County Councils to help bring down the number of COVID-19 cases among students.”

“I welcome today’s announcement of their test and travel approach which will enable students to join their families and be safely united for Christmas. The staggered departure arrangements will be a relief to local residents as it should help minimise travel disruption in the city.”