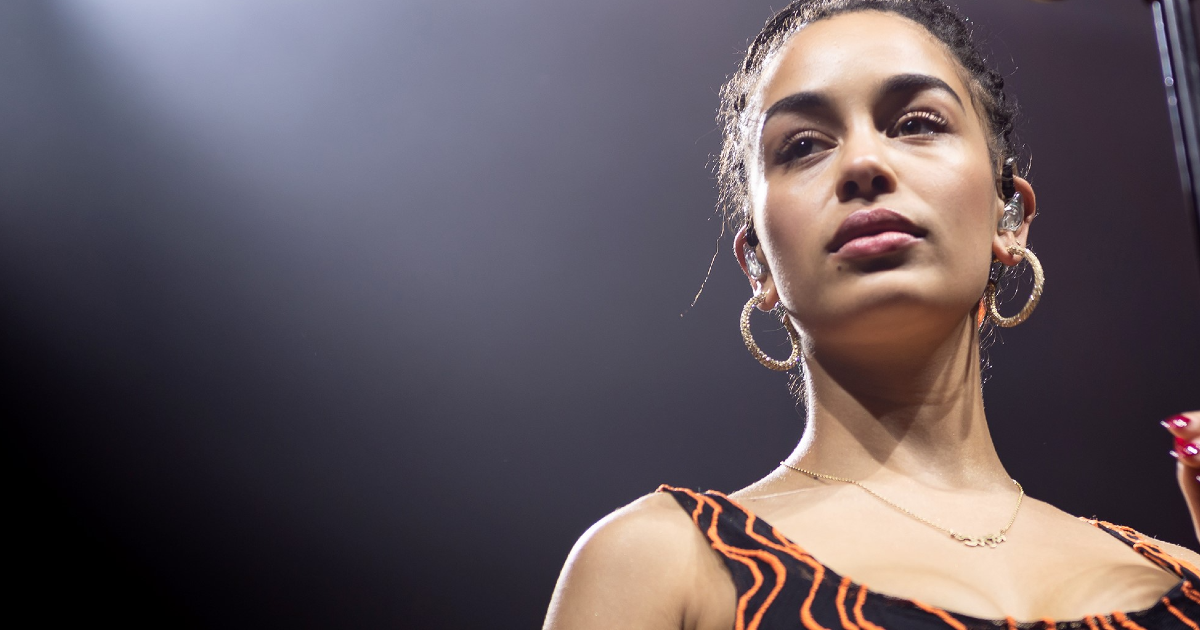 Image description: Close up of artist Jorja Smith on stage

The coronavirus pandemic has imposed restrictions on almost every part of our lives, music videos have been no different. Artists’ responses to the problems caused by coronavirus have been as diverse as the genres they occupy. The results have also varied massively, some are gorgeous, some are bad, and some are just boring.

The explosion of TikTok seems to have an impression on Billie Eilish’s Therefore I am video, released earlier this week. She muses on Descartes’ famous philosophical statement ‘I think therefore I am’ while she runs through an empty shopping centre eating a pretzel. One viewer accurately remarked that it was a ’very covid secure’. This is perhaps a reflection of the artists’ attitude to the virus, and also that it was one of the most notable features of the video itself.

Despite the aesthetic difference, both the videos are essentially extended lip-syncing TikToks.

Harry Styles’ Golden video was arguably even safer in terms of the virus due to the better ventilation. We watch him pacing it to an uncertain location, outside in the Amalfi Coast. Granted, he was running towards the camera instead of away which gives a greater risk of breaching social distancing guidelines accidentally. I’m not sure how concerned the person operating the camera was at a semi-shirtless Styles running in slow motion in their direction, his tousled hair flowing back in the foreground to an Italian sunset.

Despite the aesthetic difference, both the videos are essentially extended lip-syncing TikToks. This is not necessarily a bad thing, but a natural reaction to staying two meters away from other people.

The other natural reaction, in line with almost every part of our lives at the moment, is to move music videos to a virtual medium, by using animation to create a utopian environment for the musical artists, both in terms of the supernatural or impossible elements, and the physical contact permitted in 2D.

Eilish took this route over the summer, in the video for my future. A figure of Eilish walks through a natural landscape, inspired by the work of the artist Hayao Miyazaki, as trees stretch up into a rainy sky. It’s very cute, the intricacy of the animation and the metaphor of the growing trees symbolising Eilishes’ self-growth mean that the lack of plot throughout the animation itself kind of works.

Jorja Smith also took inspiration from Japanese art in the manga animation to her collaboration with Popcaan in the video for Come Over. The director, Amber Grace Johnson, elaborated about producing the video. She says that in contrast to an attempt to create a normal music video during the lockdown, moving the production online took full advantage of the fact that the ‘limits in animation are somewhat non-existent’. She did not disappoint, treating us to ‘an airborne scene, a hover motorbike, and a fight scene of an undefeated Jorja to kill off a fleet of slimy, artificial club fuckboys on a dystopian sun planet using her hair as her weapon‘. Apart from being visually stunning, the video is also a great accompaniment to the song itself. It matches the lovesick, frustrated attitude in a distinctly not wet way which makes it all the more enjoyable.

‘Moving the production online took full advantage of the fact that the ‘limits in animation are somewhat non-existent’.

Creating a fantastical universe, however, doesn’t mean that videos have to be completely removed from reality. A reference to the Black Lives Matter movement was placed in an animated Times Square inspired neon board, fitting the aesthetic of the video while simultaneously giving the message space and gravity to not be just a passing moment, but a deliberate acknowledgement. Megan Thee Stallion managed to do the same in her Mad Max inspired Girls in the Hood/ Savage video.

Evanescence took a different approach in Wasted On You, perhaps the most relatable so far. The members of the band separately filmed their lonely experiences of lockdown, which might have been powerful if it wasn’t so painfully cringey. Amy Lee rocks in the bath fully clothed and the members of the band stare longingly out of their windows hoping to see… each other? Someone? We will unfortunately never know.

Lockdown may have changed our lives for the worse temporarily, but for all the awful artistic-ish reactions we’ve had to endure (see the celebrity ‘Imagine’ cover), we do receive a few gems in the form of Jorja Smith animated music videos or Harry Styles running through a medieval Italian town. I’ll take it.