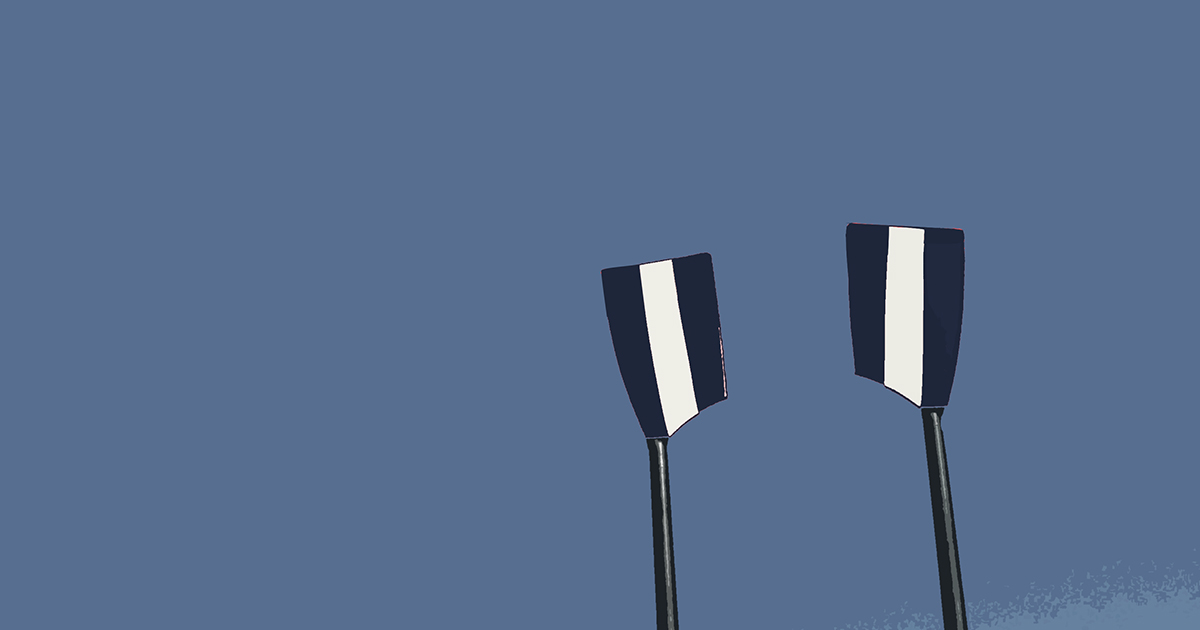 The April 2021 Oxford-Cambridge Boat Race will not be held on the River Thames for only the second time in the 165 year history of the event.

Safety concerns about Hammersmith Bridge, which has been closed to river traffic since August, have forced the event to move to a 3 mile stretch of the River Ouse, between Ely and Littleport in Cambridgeshire. Cracks in the structure of the bridge were discovered by Health and Safety inspectors.

The move away from London, where the event typically draws hundreds of thousands of spectators, is also said to have alleviated COVID-19 safety worries. The race will still be broadcast on the BBC.

Both the men’s and the women’s races will move to Cambridge, where a £5 million boathouse was opened in 2016.

The Oxford University Boat Club have welcomed the news, with the team apparently particularly excited about the challenge of taking on Cambridge on their own turf.

“Organising sport safely and responsibly is our highest priority and moving The Boat Race to Ely in 2021 enables the event to go ahead in a secure environment.”

“While we are sad not to be able to welcome the usual hundreds of thousands of spectators along the course, we will be inviting our communities and wider audience to get involved via our social media channels, and to enjoy the historic event on the BBC.”

Though the river is well known to the Cambridge crews who regularly train in Ely, in 1944 – the last time the race took place here – the home advantage proved insufficient as Oxford won by three-quarters of a length.