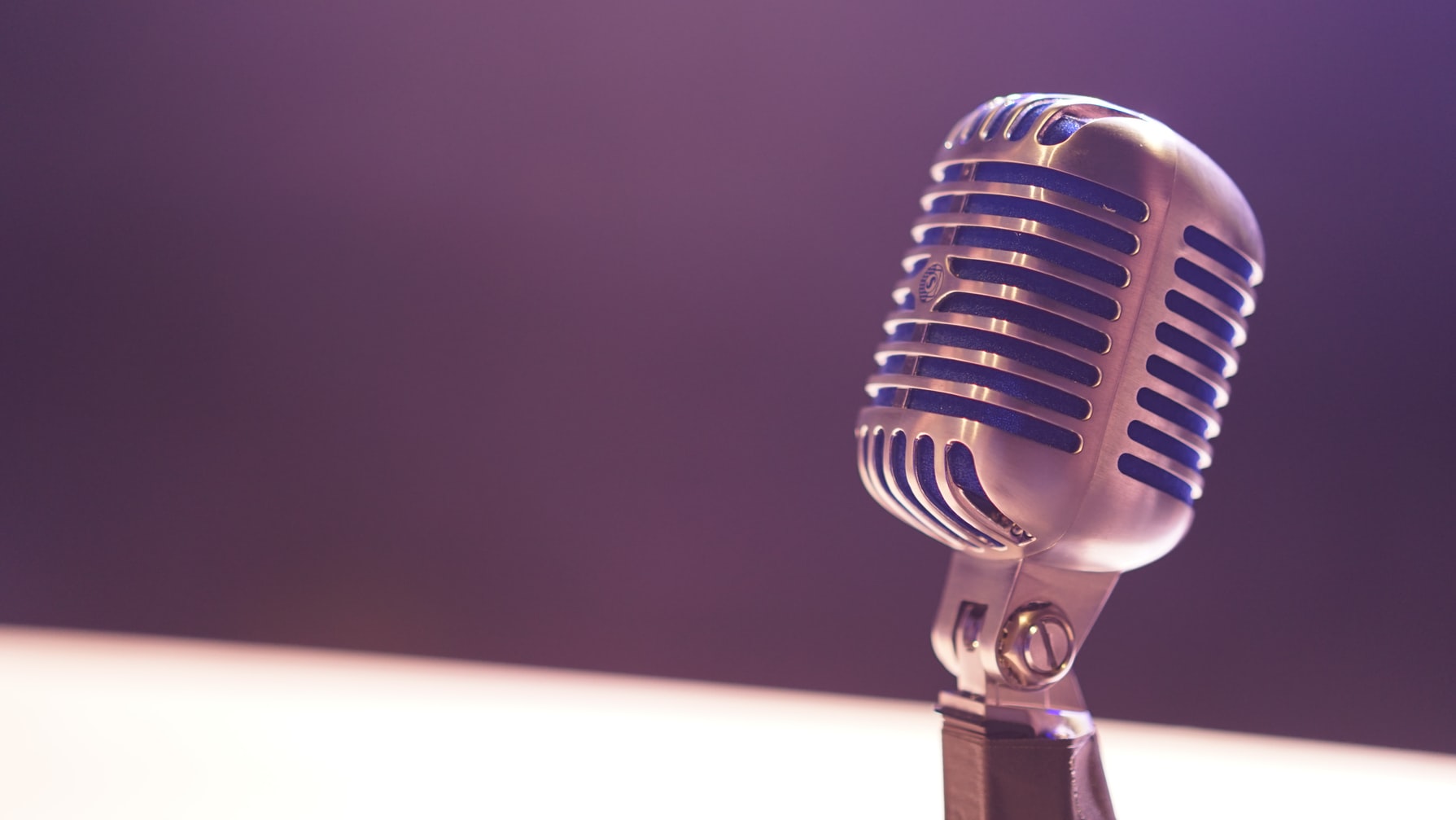 Last week, the BBC announced that this year Christmas hit Fairytale of New York would not play in its original form. Instead, one line containing a homophobic slur would be altered to avoid causing offence. The reaction to this measure was sad but predictable. Angry culture warriors were quick to take to social media to denounce a ‘snowflake’ institution that wanted to ‘cancel’ a beloved Christmas song.

Some went as far as to accuse the BBC of an attack on British culture. For changing one line in a song. While I can’t say I am particularly surprised, I can’t help but be slightly bemused.

After the rollercoaster that 2020 has been, in the middle of a global pandemic with the cancellation of Christmas under consideration, the alteration of this one line is seemingly the step too far. However, the decision is not only fairly trivial, but also long overdue.

I will be the first to admit that the BBC can sometimes be tactless in their handling of controversies, but in this case they got it right.

Like many LGBTQ+ people I know, the line itself doesn’t especially bother me. Yes, the slur has obvious baggage, given the context in which I have most often heard it, but that has not impinged on my ability to enjoy the song. What is troubling though is the level of glee that certain non-LGBTQ+ take in shouting the line at the top of their lungs, especially around openly queer people.

There is a sense of smugness, as though the format and context in which they are saying it somehow gives them impunity to use the slur. The offending article is just one word in the song, and not critical to its overall message. As such, I would probably sympathise with critics a little more if what was being proposed was a wholesale ban. That is not the case though.

I will be the first to admit that the BBC can sometimes be tactless in their handling of controversies, but in this case they got it right. The change is frictionless, and means that everyone in the UK can enjoy the song, without worrying about whether those around them are using it as an excuse for casual homophobia.

That such a move would cause so great a stir that sitting Conservative MPs would feel the need to call to cut funding for the BBC in response is nothing short of bizarre. One would have thought that the so-called ‘Common Sense Group’ of upwards of 25 MPs might have more pressing concerns.

Yet it seems they feel the best use of their energy and political capital is to pen an open letter to the prime minister calling for the decriminalisation of evading the license fee. The letter describes the action as ‘censorship’, but this simply isn’t the case.

Controversy over the 1987 number two hit appears to re-emerge every year. It is almost something of a Christmas tradition in itself. It was only last year that popular BBC programme Gavin and Stacey attracted criticism for having two characters sing the original song in full as part of an episode.

Back in 2007, Radio 1 decided to remove the song altogether, before being forced to swiftly U-turn due to the backlash they received. It is important, I think, to consider the thoughts of creators when discussing their work. While Shane MacGowan of The Pogues has defended the original song, Kirsty MacColl who actually sings the offending line, was perfectly happy to sing an altered version.

She did this a number of times, including on Top of the Pops in 1992, prior to her death in 2000. In covers released since MacColl’s passing, this amended version, or a variation of it, have been sung instead of the original. It is MacColl’s singing of the alternative version that Radio 1 have opted to go with.

Ultimately, this matter is not especially serious.

This change seemingly has the support of The Pogues as well, who have signalled their approval for the move on Twitter. Amusingly, The Pogues have also not held back in calling out wannabe reactionaries like Lawrence Fox who are trying to turn the issue into something it very clearly is not.

It is important to clarify that the BBC should not receive universal acclaim just yet. While I welcome the move by BBC Radio 1, it is slightly frustrating that it will not extend to the BBC’s other radio stations. Radio 2 have announced their intention to continue to play the original while ‘monitoring audience reaction’.

Meanwhile, Radio 6 presenters will be given the option to play either version. This does seem to undermine what the BBC have claimed were the motives behind this move somewhat.

Ultimately, this matter is not especially serious. It is, ironically enough, the propensity of the cultural warriors to be offended by any attempt to question or undermine their perceived ideals that keeps the debate dragging on. There are many who want nothing more than just to listen to and enjoy the song, divorced from such nativist and homophobic connotations as some are now trying to ascribe to it.

Whether this affects your enjoyment of the song is up to you though. Listen to (and sing) whichever version of the song you want. But perhaps when you do, think about the impact of the words you’re consuming. For my part, I am hoping to have to hear fewer slurs when the bells are ringing out this Christmas day.