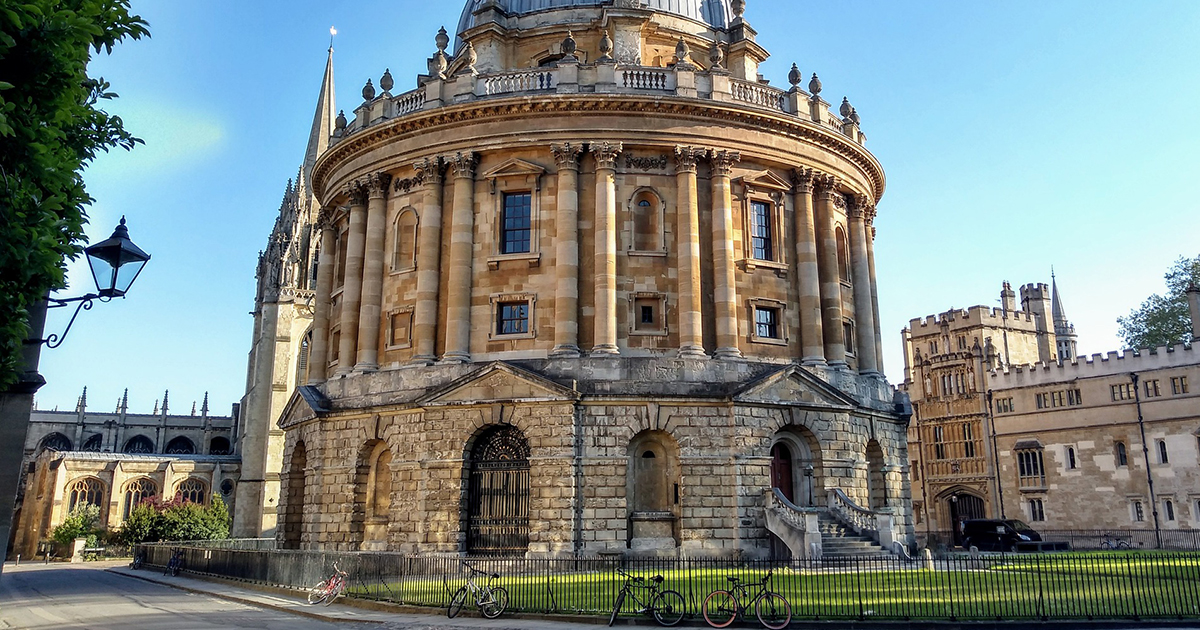 A memo sent from the Thames Valley Police to Balliol College has announced new Tier 2 rules and police presence around Oxford. As lockdown ends at 00:01, Wednesday, 2nd December and Oxfordshire enters Tier 2, there will be a Dispersal Authority in place for Oxford city centre and Cowley Road, and a ‘dedicated team of police officers’ patrolling and responding to calls about unlawful gatherings throughout the weekend. Oxford City Council has also renewed its Public Spaces Protection Order which will be in effect across Oxford.

In a memo passed onto Balliol students, Thames Valley Police announced that there would be a ‘Dispersal Authority’ in place which allows police to send individuals away from an area if they are “engaged in any anti-social behaviour, such as breaching COVID regulations.” The police may also instruct them to not return for a set period of time. Refusing to comply is a criminal offence which may result in arrest and prosecution.

The memo also informed the college that police officers would be “conducting proactive patrols and responding to calls” about anti-social behaviour including illegal gatherings, house parties, and street-drinking.

According to the Public Spaces Protection Order (PSPO), “gives power to Police or Council officers to demand the surrender of alcohol (sealed or unsealed) to prevent a public nuisance. If individuals are not compliant with this request, then they commit an offence and they will be liable for prosecution.” PSPOs are used by councils to target a certain anti-social behaviour within a defined area which may have a ‘detrimental effect on the quality of life of those in the locality.’ Refusing to comply with a request to not ‘consume or to surrender alcohol’ or a suspected container for alcohol is an offence which can result in a warning or a Fixed Penalty Notice. The PSPO order was renewed on the 28th November by Oxford City Council and will be in effect for three years.

According to the memo, several Fixed Penalty Notices (FPNs) have been issued to students. An FPN can be issued by police in response to breaches in PSPOs and are typically fines which can reach up to several hundred pounds. The memo from Thames Valley Police also mentions that the FPNs already issued have been “shared with the University for their own internal disciplinary procedure,” meaning that students may face consequences from the University as well as the fines.

This echoes words from Baroness Jan Royall, co-chair of the Michaelmas Coordination Group. When asked earlier this term whether Colleges would impose fines alongside government-issued fines against the same individual, she stressed that “every case will be looked at on its merit, but if a student were involved in a house party which was against the law, of course, the police would step in… but I think you’ll find all Colleges would also want to take action because this would be bringing the college, indeed the whole University into disrepute.”

The memo states that these measures are a response to Tier 2 and seek to reduce the transmission of COVID-19 and have been implemented with the “full support” of both University of Oxford and Oxford Brookes.