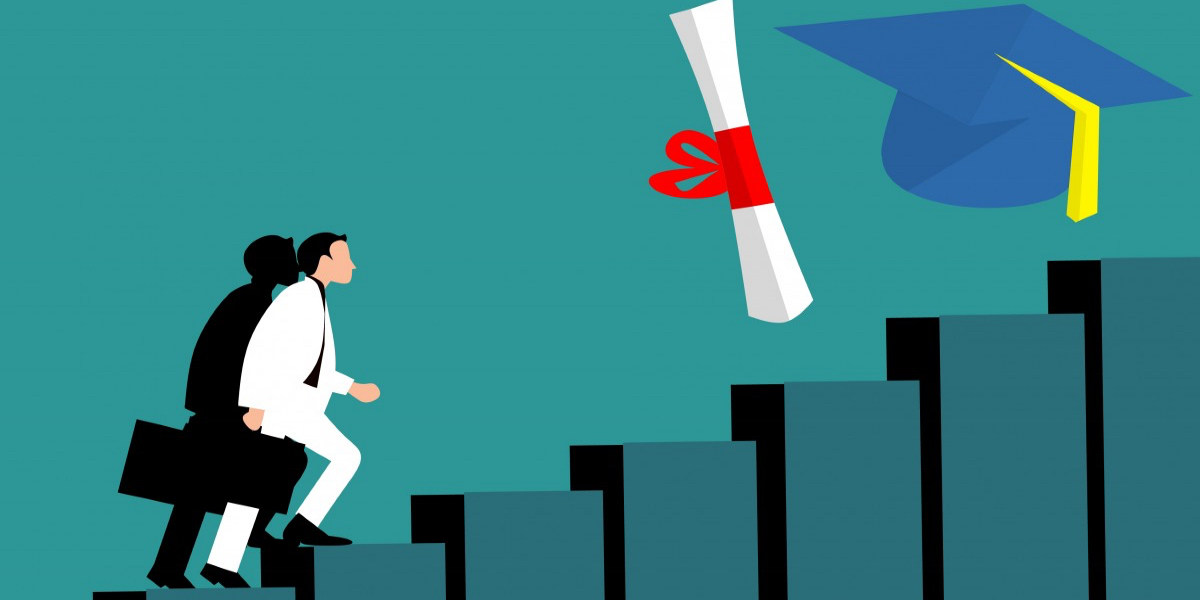 Toxic Productivity: the realities of Oxford work culture from BA to DPhil

We all know that universities are rife with toxic productivity. But, much as we’ve all come across it at some point, that doesn’t mean that it always takes the same form.

It’s hardly surprising that Oxford has toxic productivity. It’s an undercurrent of studying that we all know is here and yet are reluctant to acknowledge unless we’re trying to prove that we’re suffering from more overwork than our peers, as if that will bestow us with a badge of honour amongst even people who managed to get into Oxford.

I studied here as an undergrad from 2014-17 and started my DPhil in 2018. I’ve been at two different colleges, one mixed and one postgrad only, and two different departments. In my experience, toxic productivity at Oxford is always there, but it takes different forms depending on whether you’re on a taught or a research course.

Oxford’s toxic productivity was obvious during my BA. Every time that my peers in my college and I saw each other, be it at dinner in hall or watching films in the common room, or drinking in the pub, the conversation would always come back to who had more work to do or closer deadlines.

It felt like if you weren’t having an essay crisis every week you weren’t doing Oxford right.

This came despite the fact that, on my very first night as a fresher, an older student told me that the most important thing that I could do during my degree was make sure that I got enough sleep.

The competition amongst my peers was exacerbated by our college, which rewarded students who earned firsts in their exams. The rewards weren’t generous, amounting to just about enough money to pay for a scholar’s gown, but this was enough to create two distinct groups amongst the undergrads: those who got firsts and those who didn’t. Instead of fostering an environment of academic excellence, this simply justified those with firsts bullying those without. Given that, being undergrads at Oxford, we were all used to being defined by our academic achievements, everyone’s anxieties and imposter syndrome boiled over. Getting a first became the only thing that mattered, not just because of the rewards promised by our college but to avoid the bullying that would inevitably come with every interaction with someone who had evidence in black and white that they were better than you. Yet, it was advantageous to not have a first because students who did were constantly stressed about losing their rewards if they didn’t perform well enough in future exams.

My undergrad department was the opposite of my college. It was small, so we couldn’t hide from our lecturers. But it was its smallness that made it feel like a more welcoming social environment than my college. Inside and outside of classes, our lecturers were supportive and there were so few students that we became one combined social group. I still have a good relationship with my undergrad department, so much so that I’m now teaching there and trying to make sure that my students feel as supported as I did.

Oxford’s toxic productivity was obvious during my BA.

Toxic productivity during my DPhil has been more subtle. The toxicity that’s endemic amongst academics is more palpable to those of us who are close to joining their ranks. You might therefore expect my peers to compete over how many publications they’ve had or papers they’ve given, but amongst my current college, students like that are in the minority. They exist and I’ve been bullied by one in particular, who behaves exactly like my peers in my previous college did, not seeming to have matured from undergrad in the same way as the friends that I have now.

Where during my undergrad we were encouraged to compete at all hours, now my peers and I actually switch off at the end of the working day and hang out. Admittedly, this has taken a hit during the pandemic, but we’re still looking out for each other and finding ways to have fun together.

In the department that I’m in now, I, fortunately, have two supervisors who recognise the importance of their students’ mental and physical health and that academia is not everything. When we went back into lockdown, the supervisor who I see regularly made it clear that my sanity and health are more important than trying to be extra productive because I can’t do anything else. However, there are academics who are less supportive, even when we’re not in the midst of a pandemic. Some consider the next generation of academics to be a threat, even though we’re decades away from being eligible for their positions. In my case, this results from my area of expertise being far removed from that of pretty much anyone else in the university. Instead of embracing the different areas of research around them, there are narrow-minded academics who seek to invalidate them, like the one who, during my first term as a DPhil, told me that I didn’t belong in the department.

I’m sure that by now it’s clear that toxic productivity is everywhere in Oxford. But, there is also support everywhere, although it might not be where it should be.

The best thing that you can do while studying here is to surround yourself with supportive friends and have one or two extra-curricular activities (preferably including some exercise) to help you to switch off. And, at the end of the day, hard as it is, remember that while getting into Oxford is an incredible accomplishment, your happiness and success aren’t determined only by your academic achievements.