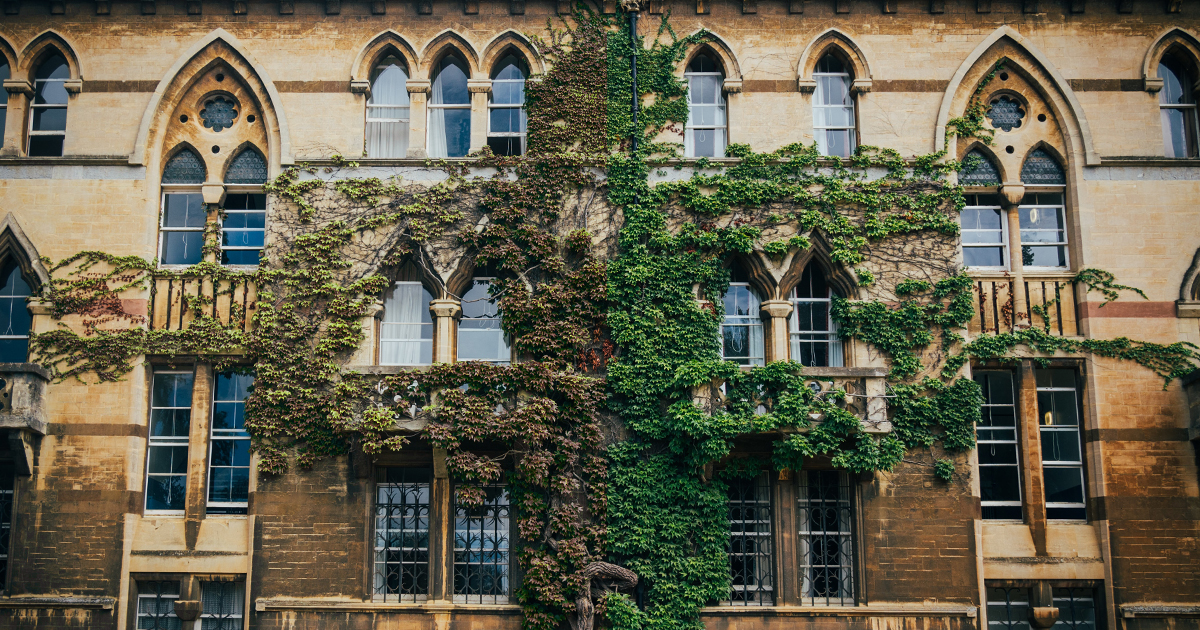 Christ Church has, in the past, had an endemic problem of racial discrimination and harassment which is directly enabled by the leadership of the college. From my own personal experience, the Christ Church leadership routinely bury incidents of racism to protect their own comfort and act preventatively in the face of public scrutiny and possible reputational damage. Beyond this, they have discarded and bullied their most vulnerable students into silence for their own selfish aims to protect the status quo. This is disgusting. I am here to challenge the system and prove that, even inside an institution where the structures are built against your identities and moral beliefs, speaking out in the face of racism and discrimination creates its own form of social justice.

These are the incidents that I believe have happened in Christ Church in the past four years (that I know of):

Speaking out ensures that people who partake in these kinds of abhorrent acts of racism and bigotry do not go unpunished, since public scrutiny ensures that everyone is aware of their views and they are pressured into changing, introspecting and challenging their internal biases. I have been informed of several occurrences of racial discrimination within the first year cohort at Christ Church and I am committed to enabling fast and seismic change within the College, so that people begin to take racial discrimination seriously. I should never have to put my personal wellbeing on the line to protect myself against the bigoted biases of ignorant students – those who are supposedly attending the best university in the world as a result of their intellect and commitment to educating themselves.

When I applied to Oxford, I had dreams of achieving great things… but never did I expect to become an activist

When I applied to Oxford, I knew that racism may be something I would face as a black woman but I did not expect the sheer prevalence of discrimination and racial bias that leaves Black people and members of the ethnic minority community ostracised and marginalised. When I applied to Oxford, I had dreams of achieving great things: being President of the Oxford Union, getting a Blue in rugby, but never did I expect to become an activist. Yet, this is the single most important thing I have done in my time at Oxford because the rampant racism and blatant enabling of racist behaviour by Oxford University cannot go unpunished.

On the 31st of May 2020, I called a meeting to donate money to Black Freedom Charities in the US following the murder of George Floyd and the horrendous treatment of peaceful protesters by the police. In the same meeting, a student trivialised the plight of the African American people by comparing their struggle to flour shortages. Following this meeting, I reported the incident to the censors of Christ Church and their response was negligible. They berated me and threatened me with disciplinary action in emails to the entire Christ Church JCR for making this issue public.

Since then, after much public scrutiny, Christ Church brought in Challenge Consultancy to investigate the events and proceed with an audit. The responses of Challenge Consultancy were two-fold. Firstly, 95% of people in Christ Church indicated that they have been affected by the incident and described the shock, anxiety, anger and disappointment they have been feeling. Secondly, students expressed concerns about returning to the Christ Church community in October because they were worried that the community had been irreconcilably fractured by the incident. This is an understatement. Christ Church has been a hub for the posh white elite to espouse their racist hatred and bigotry for too long. The reputation of Christ Church as a place for privileged students to thrive has attracted a breed of prejudiced students who take advantage of the ineptitude of the College leadership in dealing with issues of racial harassment and abuse.

Christ Church still has a long way to go, but they are finally beginning to exercise their responsibility to their Black and Ethnic Minority students

However, Christ Church is beginning to change as a result of the pressure that I applied, Christ Church now takes a firm stance against racism and has implemented workshops and support structures for students from marginalised backgrounds, such as extensions on work when affected by an incident of racism. Christ Church still has a long way to go, but they are finally beginning to exercise their responsibility to their Black and Ethnic Minority students. They have ensured that there are deterrents in place against racist behaviour and have provisioned welfare support to its most vulnerable students. Workshops and statements are never enough, there must be a firm stance in the responses of colleges to racism to ensure any tangible change.

There has been growing apathy towards the Black Lives Matter movement that is very dangerous and is adversely impacting the road to progress and the liberation of the Black community. Since the summer, people are reading less about race, reading less Black literature, unfollowing infographic pages on their Instagram, and most importantly people have stopped talking about race. Dear white people, there will be no change without your active engagement in race issues and anti-racist activity. Racism equals prejudice plus power, and unfortunately, Black people do not hold the power to implement the sorts of structural and long term permanent changes to the status quo that are fundamental for Black liberation.

You must continue to engage in discourse concerning race, you must question your racist friends, parents, grandparents, and you must challenge yourself. Ostensible anti-racism in the form of performatively sharing or liking a post is not enough and such behaviour makes you complicit in the perpetuation of racial inequality in Oxford, in the UK and across the globe. It is not enough to not be racist, you must actively be anti-racist. Change is possible and we are watching one of the most intransigent and obstinate colleges make real reforms concerning race. You can be apart of such change across the University too if you are dedicated to ending racial bias, discrimination, and harassment.

Melanie Onovo is currently investigating incidents of racial discrimination at the Colleges and wider University. If you, or anyone you know, has had experiences they are comfortable sharing (anonymously if you wish) please fill in THIS FORM.