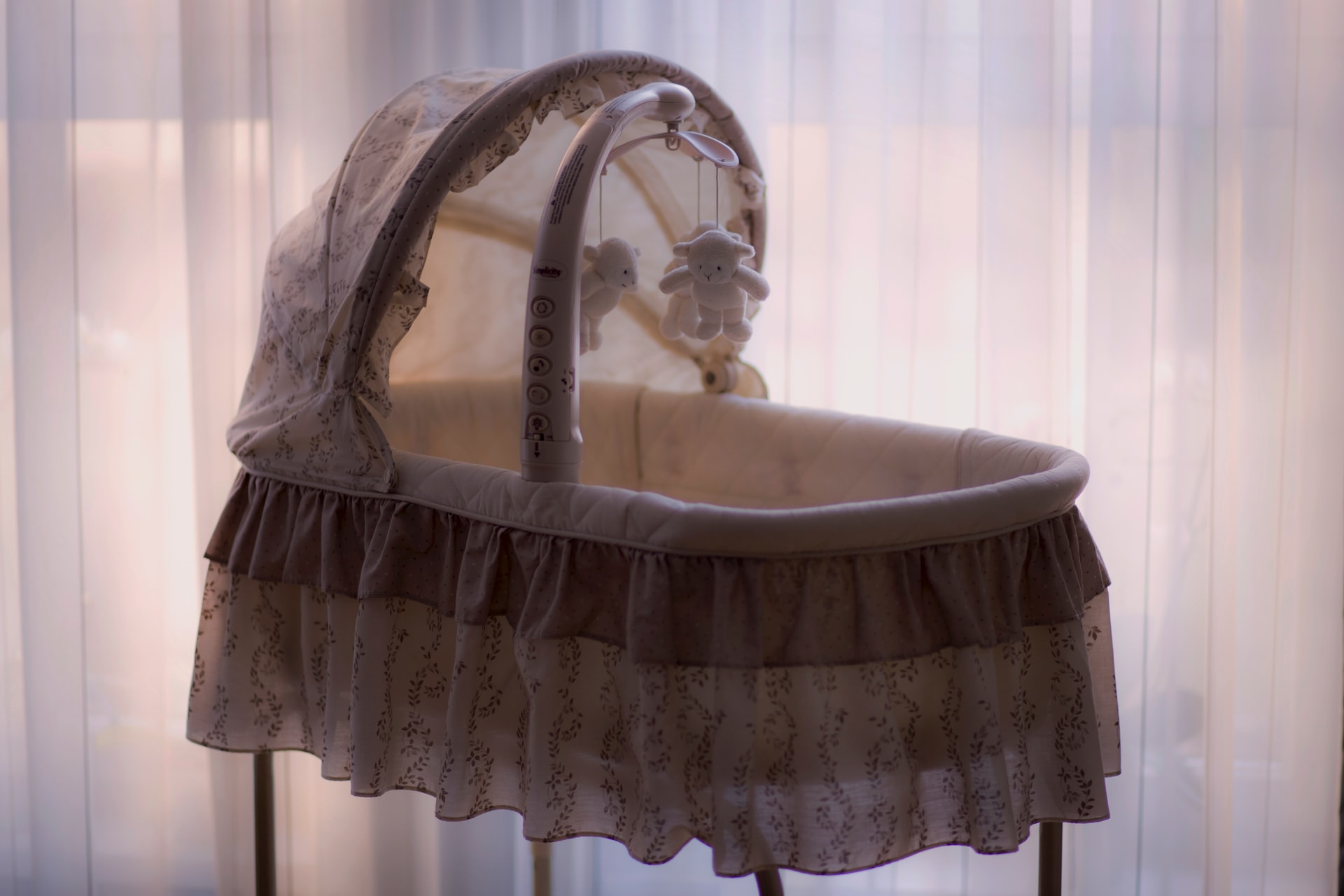 Why we need to speak openly about miscarriage

Image description: A crib and a teddy bear mobile.

The American model, Chrissy Teigen, and the Duchess of Sussex, Meghan Markle, have both recently shared very honest accounts of their respective miscarriages. Teigen publicly shared her feelings of grief on Instagram following the loss of her third child due to complications in her pregnancy. The Duchess of Sussex likewise wrote a piece for The New York Times describing the miscarriage of her second child, stating: “Losing a child means carrying an almost unbearable grief, experienced by many but talked about by few (…) Yet despite the staggering commonality of this pain, the conversation remains taboo, riddled with (unwarranted) shame, and perpetuating a cycle of solitary mourning.” As varied as the experience of losing a child might be, it seems that shame, guilt, and stigma reemerge as common themes from women around the world.

According to the nonprofit maternal and infant health organization March of Dimes, in a group of 100 pregnant women, 10 to 15 of them will suffer a miscarriage. The BBC News reports that there are around 250,000 miscarriages every year in the UK alone, the majority occurring within the first 12 weeks of pregnancy. Research suggests that one in six women go on to have symptoms of post-traumatic stress, while nightmares, anxiety, and depression are common for many months afterwards. Seeing as miscarriage is such a common occurrence in the lives of women, why does it remain a stigmatized topic?

Speaking to the World Health Organization, Susan, a 34-year-old writer from the USA, shared how the lack of empathy surrounding her situation made her internalize the pain and loss as personal failures. It seems this internalization of failure can be linked to the expectations of what it means to be a woman in society. Larai, a pharmacist from Nigeria, shared that in her culture, child loss stigma is due to people believing that “there is something wrong with a woman who has had recurrent losses”. In a very pressing way, what it means to be a ‘real woman’ is problematically linked to women’s reproductive capabilities and choices; this view builds on ‘biological facts’ as key to understanding ‘women’.

Feminist philosophy has long grappled with the question of what it means to be a ‘woman’. In her seminal book The Second Sex (1949), French philosopher Simone de Beauvoir famously said that “one is not born, but rather becomes a woman”. The prevalent view in feminist philosophy is that the expectations around what it means to be a ‘woman’ are socially constructed. Furthermore, it is argued that ‘woman’ is constructed in a way that is constrictive and harmful to the real lives of women.

The expectations of ‘womanhood’ are not only restrictive in the sense that they prescribe a certain way of being or qualifying as a ‘woman’, such as how we should dress, what jobs we can have, or whether we should have children. Feminists philosophers also point out that the current version of the truth about ‘woman’ that dominates in society makes it near impossible for women to articulate those experiences which fall outside of the expectation for ‘womanhood’. What follows from not being able to articulate out-of-the-norm experiences is that society is missing out on certain forms of knowledge. Thus, women’s lives are rendered invisible.

The current version of truth about ‘woman’ that dominates in society makes it near impossible for women to articulate those experiences which fall outside of the expectation for ‘womanhood’.

As mentioned earlier, a common theme to the stories of women who suffer a miscarriage, is the experience of shame and guilt – feelings which are ill-understood by the women themselves. A possible reason behind this is that the experience of miscarriage is ill-understood by society collectively. Feminist philosophy identifies this as a hermeneutical injustice – in other words, a situation where someone has a significant area of their social experience obscured from their understanding (Fricker, 2007). This is arguably the case when it comes to experiences such as miscarriage; it is felt as shameful, but it is not understood why one is ashamed. The guilt that is felt by these women sits wrong when it is experienced at the same time as their intense grief. Betty Friedan, in The Feminine Mystique (1963), identified this experience of obscurely felt discomfort as a gnawing “problem that has no name”.

To illustrate this idea, Susan Brownmiller recounts in Against Our Will (1975) that the term ‘sexual harassment’ was only coined by a group of women after they realized that they all shared similar experiences of unwanted sexual advances at work. They described it as an aha!-moment and decided to give it a name and speak out about it to break the silence. While miscarriage is not unnamed per se, certain experiences of miscarriage – the obscurely felt problem of shame and guilt not being necessary feelings – might be.

The societal notion of what it means to be a ‘woman’ being linked to the expectation of childbearing can thus be viewed as a kind of patriarchal oppression – a result of hermeneutical injustice. The goal of feminism is to emancipate women from oppression. If emancipation is achieved by making women’s lives visible, putting those experiences into words is vital to end the oppression.

We might not have the exact words to express the experience fully right now, but the more women share their stories, the more women will be able to feel that they are not alone in this.

Therefore, the importance of women like Chrissy Teigen and Meghan Markle speaking out about stigmatized issues, such as miscarriage, cannot be overstated. We might not have the exact words to express the experience fully right now, but the more women share their stories, the more women will be able to feel that they are not alone in this. Sharing lived experiences is an important step towards the emancipation of women and the breaking down of stigma and shame felt by women when they do not match the patriarchal construction of what it means to be a ‘woman’.

Feminism stands by the idea of ‘situated knowledge’ – that some things can only be seen or known from certain social positions. Being a woman experiencing a miscarriage is arguably one of these positions. Our collective knowledge will benefit from learning about the experiences of these women and their situated knowledge, aiding the healing of those who are suffering in silence and, in the end, making society a better place to be.

Image credits to freestocks on Unsplash