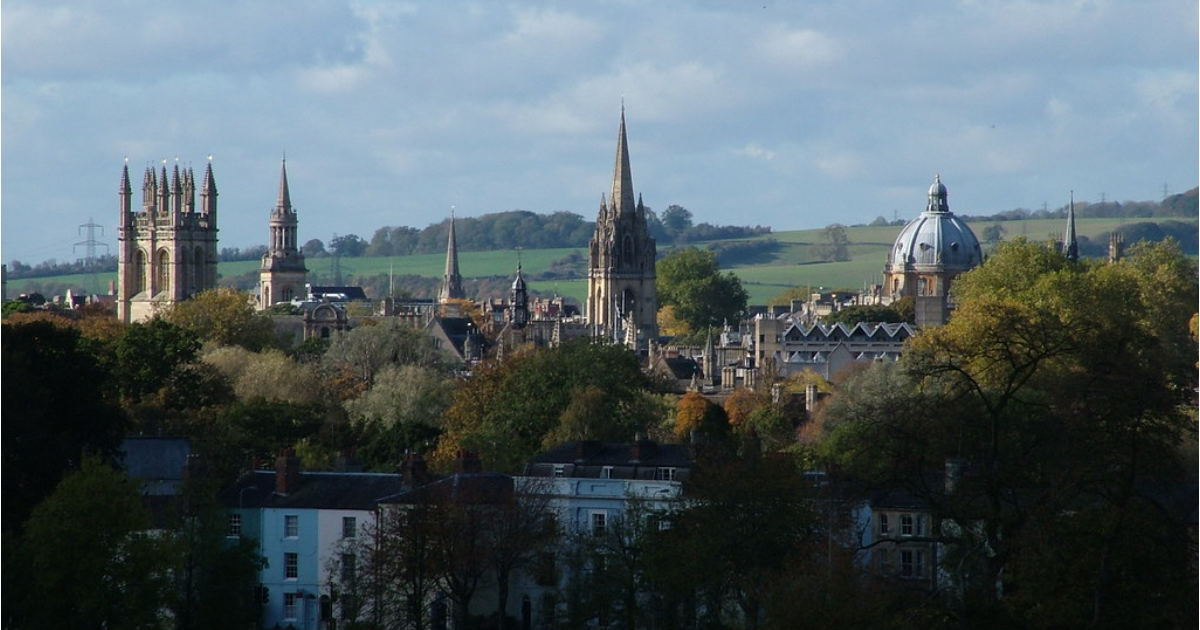 Students are as compliant with COVID rules as the general population

Image description: view of the Oxford skyline from South Park

A report released today by the Office for National Statistics suggests that students are similarly compliant with COVID-19 restrictions and guidelines as the general population. The report also shows that student well-being has suffered extensively during the pandemic: one student at the university told the Oxford Student that during the past term “I’ve never felt more worried about my mental health or that of my friends”.

In research undertaken between September and December, large numbers of students were encouraged to take part in the Student Insights Survey, as well as other ONS research. The findings show that students thoroughly washed their hands, avoided having guests in their homes and social-distanced in similar numbers to other adults they had surveyed. This comes after repeated claims that students were failing to act as responsible citizens. The large majority of students reported that they would request a test, or self-isolate if they experienced symptoms, and around 85% accepted the need to share the details of those they had been in contact with.

The report also found that although the pandemic had ‘significantly affected’ the day-to-day lifestyle of all members of the population, the situation of students in particular was ‘unique’. It concludes that more than half of students experienced worsened well-being and mental health as a result of the pandemic.

After the end of face-to-face teaching in March, significantly lower levels of happiness were reported, and half reported feeling lonely on a weekly or daily basis. Despite government ministers having discouraged travelling to and from home during term time, half of those surveyed reported having done so.

Experiences of virtual university teaching have also negatively affected the student population. 29% of students reported being dissatisfied or very dissatisfied with social experiences during Autumn term, and compared to the general population, student respondents were less satisfied and happy, but more anxious. One student said that it was “the most mentally difficult period I’ve ever experienced in Oxford”, and that measures such as student welfare-walks were “just not enough”.

Over a quarter were dissatisfied or very dissatisfied with academic experience, citing lack of opportunities for social activities, meeting other students and accessing sports facilities. 65% reported having no in-person teaching in the last week, and most learning was desk-based, with half of students reporting that they did not feel part of a wider university community.

Although there was a mixed response to their choices if January term was entirely virtual, with half of students likely to request a fee refund, students overwhelmingly suggested that they would continue with their studies even if the spring term was remote. 6 in 10 planned to return home in the winter break, leaving large questions about their likelihood of return in January.