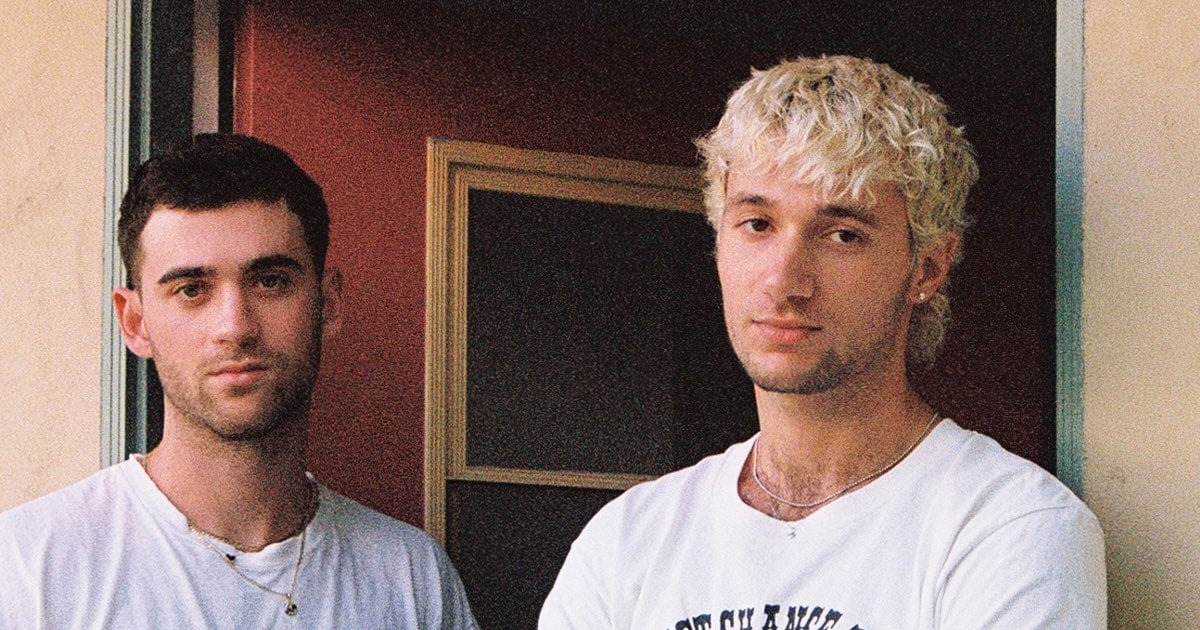 I remember the day I first listened to Jeremy Zucker’s music. Predictably, the Spotify algorithm threw up his most popular track ‘comethru‘ and I found it an easy enough listen while I packed away my things on the last day of Michaelmas second year. I always have this frustration with new artists in feeling that I jump on the bandwagon just slightly too late, and I’m constantly trying to backtrack through their artistry to get an idea of what they’re about. What’s your sound? What are you trying to say, and is it cheesy? Because if so- not interested.

With Jeremy, things ended up being a little different. I started with his collab EP brent with Chelsea Cutler. I’d seen a myriad of off-putting YouTube comments calling his earlier dance projects “f***boy music”. But the second I listened to brent, I was glad I hadn’t tuned out too early. The series of folk-like tracks such as ‘you were good to me‘, interspliced with electronic segments on ‘hello old friend‘ and ending with the beautiful, mostly acoustic ‘scared‘ got me hooked quicker than I could have ever imagined.

But more than anything brent gave me a lot of hope in modern pop music. Where Spotify has become a fighting ground for who can make the loudest track that you won’t end up skipping, the content lyrics seems to matter less than just filling empty space, and many of us have fallen in love with the 2-minute short-n-sweet track as opposed to the hour-long record, we really aren’t doing our generational stereotypes any favours.

brent stands out in this regard. It’s pretty quiet, and you’ll find yourself bumping the volume up to hear all the ambient sounds. It breaks the standard pop model at times, with ‘scared‘ fitting an additional bar of standalone piano between the first two verses that keeps you waiting for the main vocal to return. Above all you really get a sense of the EP’s collaborative sound when you return to any of Jeremy or Chelsea’s solo projects.

What I loved about brent became what I adored about Jeremy’s first solo album released in April 2020: love is not dying (originally love, stars and reasons we don’t’ keep in touch). But originally, I found myself struggling to maintain my excitement for the project as the singles came out. I struggled especially with ‘oh mexico‘ because of how muted it was with its almost whispery Sufjan-Stevens-like doubled vocals. It just didn’t fit smoothly onto any playlist and I’d more than often skip it in favour of something else.

I was particularly let down by the last single, ‘julia‘. The pitched down pre-chorus vocals and the slow pacing of the verses compared to the bright acoustic guitar segments were jarring. I’d ended up falling out of love with many of the intricacies that I’d originally loved when listening to brent. But I was invested enough in Jeremy’s artistry to hold out for an album that could make sense of all this music which felt disconnected from my main library.

The night of the love is not dying release is one that I remember for two reasons. One, it was the first time I’d consciously decided to listen to a record front-to-back. Two, it was the first time I’d done so three times in a row. Everything which seemed out of place with the singles fell into perspective. love is not dying was the best lesson of patience I could have had as a music listener, and much like with brent I was glad I hadn’t tuned out too early.

The opening track ‘still‘ is a 40-second-long crescendo accompanied by this audio of friends talking moving from left to right without warning. It instantly sets the tone for an album that is concerned just as much with details as it is with grand presentation. This becomes more apparent when it transitions seamlessly into the next track, ‘we’re f***ed, it’s fine’, a quiet melancholy guitar ballad about being in love but falling apart. After a faint whisper of the words “f*** it”, the track transitions into the louder, up-tempo ‘somebody loves you‘.

The intricacy of the record extends to where sounds are placed. In ‘somebody loves you‘, the opening vocal sounds almost artificial as it’s panned into both ears with a drum loop at the centre. In the next track, ‘orchid‘, the chorus vocal shifts from centre to ever so slightly right. When listening, you feel that something has changed to add emphasis to the line, but the consistency of the vocal makes this confusing and captivating in all the best ways. ‘orchid‘ also introduces a pitched-up refrain alongside the main vocal in the chorus, which gave me a happy reminder of ‘julia‘ despite all the months I’d spent resenting her.

This kind of mirroring is also very important on the record. The start of ‘full stop‘ is essentially another verse from ‘not ur friend’ but under a telephone filter, and it bleeds into the track before the track itself transitions into ‘julia‘. The final track, ‘oh mexico’, echoes the doubled vocal of ‘we’re f***ed’, it’s fine and fittingly brings the record to as quiet a close as it began. Amid all the voices Jeremy uses to discuss love, the final words “I’m going to Mexico” are an important comment on self-love that speaks to his own experience of recovering from a relationship that was complicated by his ex-partner’s substance abuse.

Knowing there were instances I almost tuned out from Jeremy’s music because I didn’t feel it was “listenable” also scares me. But at the same time, Jeremy’s success and the trust in his audience to just turn up the volume and listen carefully gives me hope that we’ve not lost our taste.

The attention to detail in love is not dying is what has kept me listening months after its release. While tracks like ‘still‘ might not find a place on any playlist, they offer the opportunity to enjoy the record as a cohesive experience. I was quite crass in my comments earlier on modern streaming, but it’s clear that no one with a playlist is some kind of heathen. Music is not only a case of listening to whole records, and standalone singles can be just as fulfilling experiences for any listener.

But what worries me about the growing culture of singles is how we think about music from a craft-perspective. There are tutorials all over YouTube about how to pump mixes to as loud as they can possibly be without concern for dynamics or compromising sound quality. With many people now learning music production this way, the most discouraging thing can be using these methods as a standard and finding that your mix fails ever to sound right.

Music faces this new tension between genuine artistry and the constraints sometimes imposed by modern production. Knowing there were instances I almost tuned out from Jeremy’s music because I didn’t feel it was “listenable” also scares me. But at the same time, Jeremy’s success and the trust in his audience to just turn up the volume and listen carefully gives me hope that we’ve not lost our taste. As long as there’s an audience prepared to listen, I’m pretty sure the right kind of stuff will always comethru.