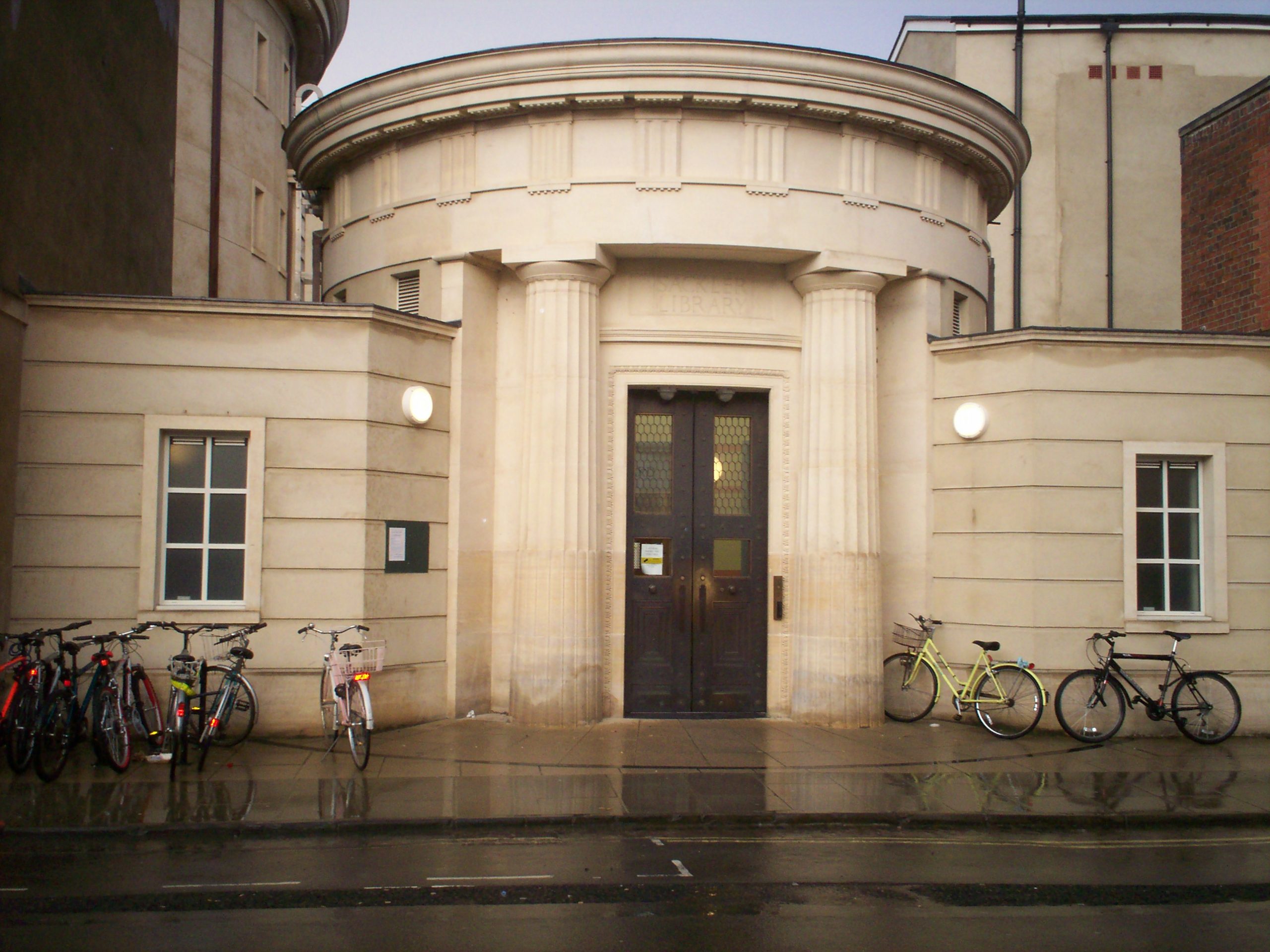 All libraries save two to close to readers

In an email addressed to ‘Sackler Library Readers’, it was revealed that all Oxford libraries, apart from the Old Bodleian and Cairns, will be closed to readers. The email further states that resources such as Click and Collect and LibraryScan will remain available to students.

The decision to close libraries reportedly came after the Silver Group met yesterday with the email stating:

“Following a meeting of the University’s Silver Group…, the decision was made to rebalance the Bodleian Libraries’ services further, and to focus physical reading room access on the Old Bodleian and Cairns Library.”

The email was sent by James Legg, the Sackler Librarian, and Clare Hills-Nova, the Librarian in charge at the Sackler. It reveals that:

“after today the other ‘hub libraries’, including the Sackler Library, will be closed to readers.”

“This decision was not taken lightly and our aim is to reopen the Sackler Library to readers within the next 2-3 weeks, health conditions permitting.”

The post also revealed that other services such as ordering items from closed stacks and inter-library loan requests are not currently available to students.

The “HathiTrust Emergency Temporary Access” service has been reinstated as an additional measure of support for students.

Students have had mixed reactions to the announcement. Some see the changes as a necessary measure to help stop the spread of Covid whereas others think the change will make studying harder for them.

“With Covid cases so high right now, this seems like a valid decision to take. Not only do we need to protect ourselves but staff at the libraries need to be protected as well. I think the support they have in place will be enough for most students.”

Others were not impressed by the move at with one student at Wadham saying they were “fuming” at the decision.

“I really don’t think this is fair at all. How can they say it isn’t safe to read in a physical space at libraries but then keep two open anyway? The HathiTrust system doesn’t have enough resources to cover my subject and I know that most students are already struggling to access resources this term.”

The Sackler Library has reassured students they will be informed of a reopening date as soon as one can be confirmed.