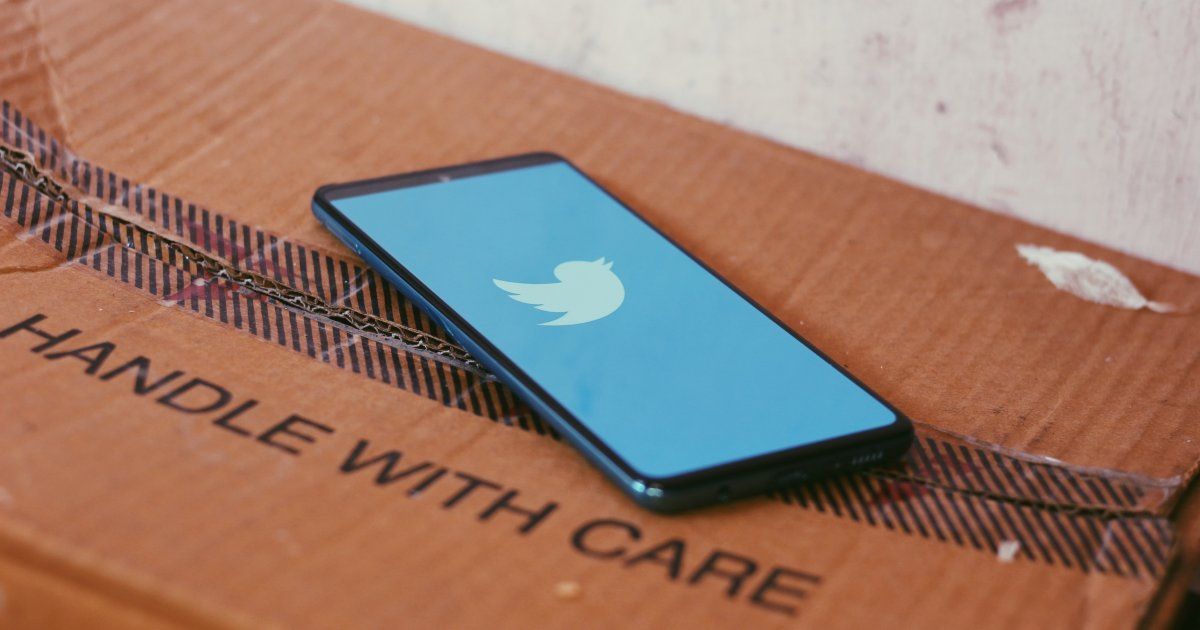 It’s a riot: the issue of social media regulation

Image description: a phone with the Twitter app open on its screen lying on top of a box labelled “HANDLE WITH CARE”

There was a period of a few days in early January when huge civil unrest was not only possible, but likely. A base of millions of Americans across the country stood convinced that the election was being stolen and that Trump was their two-term elected President. In a culmination of events, a number of the more radical members of the group proved how far they were willing to go to achieve their goals after storming the US Capitol building on January 6th.

After rioters were cleared from the building, the tension remained on a knife edge – not just in the capital, but across the country. Though Nancy Pelosi spoke to the Joint Chiefs about restricting Trump’s access to the nuclear codes, it seemed his Twitter platform was potentially just as dangerous to America.

Despite the fact five people had already died from the riot, Trump appeared reluctant to condemn the actions of the rioters. Then, on 8th January, he tweeted: “The 75,000,000 great American Patriots who voted for me, AMERICA FIRST, and MAKE AMERICA GREAT AGAIN, will have a GIANT VOICE long into the future. They will not be disrespected or treated unfairly in any way, shape or form!!!”, seemingly praising the insurrection instead of denouncing it. To add fuel to the fire, he followed this up by announcing that he will not be attending Joe Biden’s inauguration.

No one voted for Jack Dorsey, yet it seemed that he was the one who could make a call as to whether the President can continue to whip his followers up into a frenzy.

Twitter, in light of these tweets, banned Trump’s account in line with their policy on ‘glorification of violence’. I supported this decision at the time for helping to defuse the situation; however, it was also subject to significant criticism due to its perceived restriction of ‘free speech’. This seems to point to much broader issues than just the escalation of tensions at the Capitol.

It should not be left to the private, internal mechanisms of social media giants to regulate extreme online content.  In this situation, it seems the companies are left with more power than the US government, which showed itself as ill-equipped to defend itself and the country against the President’s incitement to violence. In a democracy one should demand more. No one voted for Jack Dorsey, yet it seemed that he was the one who could make a call as to whether the President can continue to whip his followers up into a frenzy.

Imagine this happened a different way – Trump keeps tweeting and Dorsey decides to leave the account up for the President’s 88 million followers to view. And then suppose that more violence ensues; more deaths. Who do we hold responsible for this? It was left to Twitter to regulate their platform how they liked. They had no (legal) obligation to protect the country from civil unrest – but they provided a platform for an unstable President to incite millions of people to start rioting, and this just isn’t right.

In the US, freedom of speech, including hate speech, is a constitutional right, making it difficult to bring about change. But there is precedent – Brandenburg v. Ohio (1969) left the government the right to punish inflammatory speech if it is “directed at inciting or producing imminent lawless action” and “likely to incite or produce such action”.

By no means should the state be pushing for full powers to censor online content, as this would doubtless lead to far more political division in the process, along with concerning consequences for liberty. Rather, the new administration needs to step up and put a regulator into play that can ensure social media companies don’t eschew their for managing online content — a neglect that will only allow civil society to be further destabilised in damaging ways. This could be achieved by requiring independent appointed boards and open procedures.

Though it may have been acceptable in the past, the regulation of online content has been shown by recent events to be too important an issue to be left up to unaccountable social media giants. Whether one thinks they made the right or wrong decision, it should not have been their call alone.