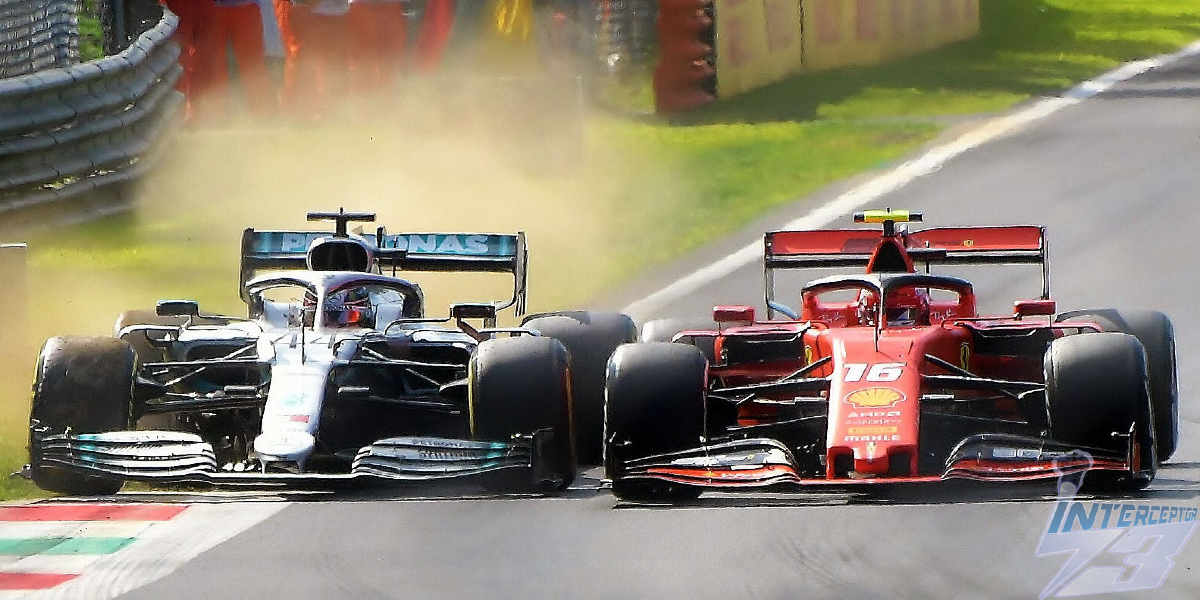 Behind Lewis Hamilton – the Man or the Machine?

So the time for the comparison finally came. Who is greater, Hamilton, or Schumacher? 14 years ago, it was thought by many that the prior record of 91 victories could never be broken. I wonder how well bookies have done off the back of that? Come next year, Hamilton may also be able to beat the record for the number of world titles; winning this year and in 2021 would make it eight. The two also share a similar number of podium finishes.

However, they are worlds apart on pole positions racked up: Hamilton’s 97 plays Schumacher’s 68. The same is true for front row starts: 156 against 116. This translates into 56 wins from pole for Hamilton, versus 40 for Schumacher. The BBC looked at this and leapt to the conclusion that it was immediate evidence for Hamilton’s greatness. I’m more cautious. It’s common knowledge that Hamilton has been assisted to a great degree by Mercedes’ technical dominance. This can also be seen as a testament to Schumacher’s race-craft, set against Hamilton’s focus on denying those coming up behind. This is exemplified by the similar number of victories for the pair relative to Schumacher’s smaller number of pole starts: the German has more wins from second, and twice as many as Hamilton when starting third.

Differences in the eras in which the two raced, and the strategies for each, must also be acknowledged. The earlier races that constituted Schumacher’s career placed a far greater emphasis on refueling, and the strategic ability of Benetton and then Ferrari to exploit these circumstances doubtless contributed. From 2003 onwards, for Schumacher, racers qualified with their initial race fuel load, meaning it was not always advantageous to aim to start at the front as this would involve burning lots of fuel before the race proper even began. A finer strategy was often to be more judicious and patient through qualifying in order to allow more to be brought forward into the race proper – this doubtless contributes to Schumacher’s better spread across field. The shift towards larger quantities of electric power and a greater emphasis on correct tyre selection as the years advanced created incentive for more aggressive qualifying sessions, and so Hamilton’s ability for raw speed, backed up by Mercedes performance, became self-reinforcing come race day to a far greater degree.

Breaking down results by track also yields interesting results. Hamilton famously struggled in Monaco – a technically challenging circuit, but one which should reward his unparalleled ability to carry speed through turns. Perhaps fittingly for the comparison, Schumacher lacks success at Silverstone, despite its similarities to other circuits where he excelled – Spa and Suzuka suggest themselves, but others also exist. They are tied for wins in Germany, Italy, and Canada, with 4, 5, and 7 (respectively) a piece.  Hungaroring really stands out for Hamilton, 8 to 4 on the scoreboard against Schumacher, though Hamilton’s love affair with medium-speed corners almost makes it unsurprising.

Hamilton has hardly retired though, so we cannot conclude here. He may not have been able to continue the push in Bahrain, but assuming he is not yet satisfied, the final result may become clearer as time goes on…

Dani Kovacs considers the degree to which Lewis Hamilton’s undeniable success rests on the quality of Mercedes, and to which he himself can claim credit.

Seven world titles. 94 Grand Prix wins. Lewis Hamilton is officially the most decorated Formula One driver of all time. Even more striking is his recent record with the Mercedes team – drivers’ champion six out of the eight years he has been with them. Hamilton won almost half of the races he entered with the team, and led them to seven consecutive constructors’ championships, starting from 2014. With dazzling statistics like these, no wonder the Brit is receiving all the praise, recently adding BBC Sports Personality of the Year 2020 to his CV. Rightly so – he has well and truly made history. Nevertheless, let us take a moment to recognisethe unsung heroes of the Hamilton success – the Mercedes team.

Granted, Hamilton has a dominant and truly impressive record, indicative of his individual prowess. However, we must not forget that Mercedes is still dominant beyond him. 40% of their pole positions have come from Rosberg or Bottas. Two out of every five Grands Prix since 2014 have finished with a Mercedes one-two. Even with an objectively disappointing 2020 campaign full of mistakes and reliability issues, Bottas remains 2ndin the drivers’ championship (at the time of writing), only trailing Hamilton. This is nothing new: since 2014, in five of the seven years in which a Mercedes driver has won the drivers’ championship, their teammate was the runner-up.

Lewis may take the car to a level that his teammates seem unable to replicate, but the Mercedes seems a safe bet in the hands of any F1-level driver. This is the opinion echoed by Carlos Sainz, who believes that while “90% [of the grid] would not beat Hamilton at Mercedes”, he is not necessarily integral to the team’s success: “any of the current F1 drivers would win with the Mercedes”. These comments are hardly novel: as far back as 2015, former world champion Nigel Mansell said that, although Hamilton “is doing an outstanding job”, he has a clear advantage over the rest of the field driving the Mercedes, who are “the best of the best, by far”.

To assess Hamilton’s pure driving ability properly, we should return to a time when his car was not the best in the field. Lewis’ last three years with Mclaren (2010-2012) are good indicators of his true ability. During these years he drove a competitive, but by no means dominant, car. The Ferrari was on a similar level to his Mclaren, while the Red Bull was arguably superior. Still winning at least three races in each of those championship years, he was always a top contender, but would ultimately only achieve two 4thplace finishes and a 5thin the drivers’ championship. Lewis’ biggest opponents (Vettel, Alonso, Raikkonen) remained for the rest of the decade as he began clinching championship after championship in dominant fashion. So, what changed? The answer is of course the car. From 2014, the turbo-hybrid era ushered in new regulations, with teams like Ferrari, Red Bull, and Mclaren all struggling to match the developments of Mercedes, to whom Hamilton switched in 2013.

If we are looking for what turned Hamilton from a top contender into the undisputed king of F1, this is it. He was of course by no means an average driver before – his talent had been obvious from the day he set foot in F1 in 2007. He came second in his rookie season and won the title the next year. He holds the rare accolade of winning at least one Grand Prix every single season he has competed in F1. All of that Hamilton could do using his exceptional ability and a strong Mclaren car to match. What he could not do was replicate that championship win every year. There was always another driver in a similar car who just about beat him. To be truly dominant, Hamilton needed a car that was in itself dominant. For the past 7 years, Mercedes has been that car. When Lewis drives that, his opponents have no chance.

Does this mean that drivers like Alonso, Vettel, or Verstappen would beat Hamilton for certain were they in an equal car? Perhaps, but perhaps not. It is truly hard to tell, but what is undeniable is that a weaker car severely limits the driver’s ability to get results. Just compare Kimi Raikkonen’s 2018 season with Ferrari to his 2019 season with Alfa Romeo. Minimal regulation changes, the same Kimi, and yet more than 200 fewer points and a 12thinstead of a 3rdplace finish in the championship for Raikkonen. All in all, the car goes an enormous way in determining a driver’s performance and when Hamilton has the sort of advantage he currently does with his car over the others, there is no point attempting to make judgements of true ability compared to his fellow drivers. Simply put, it is not a level playing field.

What we can judge to be true is that Mercedes, for better or worse, has completely left the field behind. It has reached the point where Racing Point, with a replica of the previous year’s Mercedes, are currently the third-best team on the grid! This is utter dominance, unlike anything F1 has seen before. Lewis Hamilton may be the face of modern F1, but make no mistake: this is the Mercedes era of Grand Prix racing.