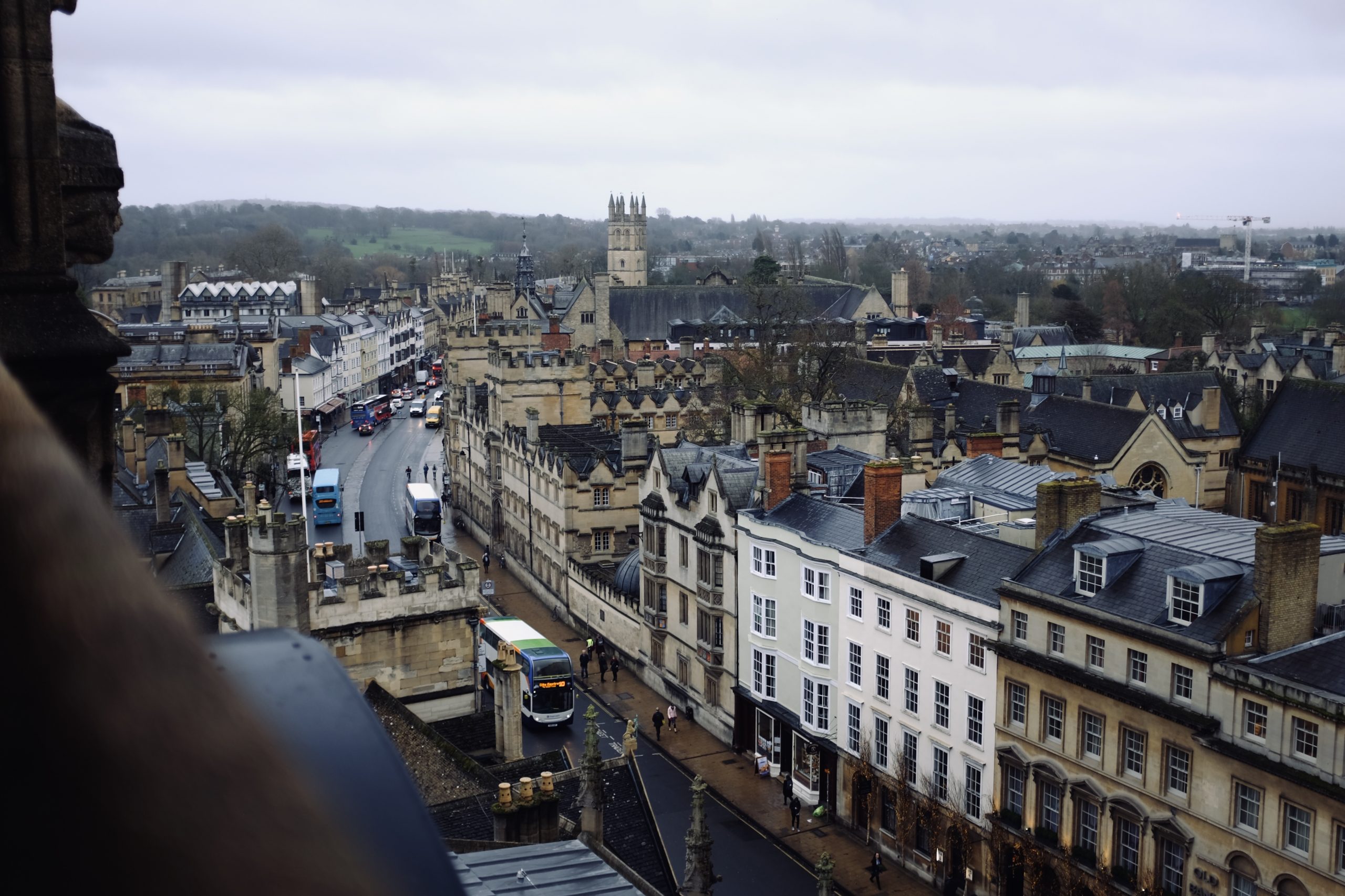 The Oxford SU Student Council have held their 1st Week Council meeting for Hilary 2021. The Student Council, the legislative assembly of the Student Union, represents more than 20,000 students at the university. The Council convenes 12 times a year, once every two weeks in term time.

At this meeting, a number of motions were passed by the council. This included establishing ‘One extraordinary year: Life at Oxford during the pandemic’ as an SU Project. In recommending the project, the Proposer, Andrew Omond, said:

“This is has been a genuinely extraordinary year, and I think it is worth documenting this historic period properly in the form of something like a collective journal or collaborative art project.”

Omond also hoped to extend this submission to both students and staff, allowing them to share their:

“Highs and lows, successes and failures, thoughts and feelings, fears and hopes.”

In passing the motion, the Council resolved to reinstate the Campaign as an SU campaign with no changes to the previous constitution.

Responding to current University guidelines, which stipulate that students will not be allowed to return before mid-February, with exemptions for those meeting certain criteria, the third motion proposed extending this criteria to include the self-isolation period for international students. The Council was concerned about the lack of clarity given to students when asked to ‘reschedule’ their travel plans by the University.

They also noted that, without sufficient notice, there was a risk that international students outside of the travel corridor may be excluded from the first 10 days of in-person teaching following their return in mid-February. It was also argued that any risk of transmission associated with a 10 day earlier return for these students would be outweighed by the benefit to them of taking part in in-person classes and student life in the same way as their peers from the UK.

The motion, which was proposed on behalf of the SU International Students’ Campaign, also states that:

“International students should be free to plan their studies according to what is most conducive to their learning, rather than being indirectly forced to make that decision due to a lack of advantageous alternatives.”

As a result, the Council resolved to mandate the Vice-President, Access and Academic Affairs and the Vice-President, Welfare and Equal Opportunities to call on the University officers to ‘reconsider; their policy concerning international students living outside the travel corridor. This mandate will also require them to push for these students to be allowed to arrive 10 days before the date of return for UK students, to allow for ‘self-isolation on arrival’.

Speaking to the Oxford Student, Weronika Ślesak who proposed the motion said:

“The rationale behind our motion is simple: international students should have the right to benefit from the potential in-person teaching and student life on equal terms as home students.”

“Obviously, we know that the situation is dynamic, that the return date was not even announced yet, and that many are deciding to stay at home anyway. But we believe the chance that international students could choose to return is better than virtually no choice at all.”

It was also stipulated that these international students should be offered accommodation and food provision at prices that matched term-time fee rates and college hall prices, respectively.

Though the motion has been approved by the Council, the University have yet to make any official decision on altering travel criteria for international students.