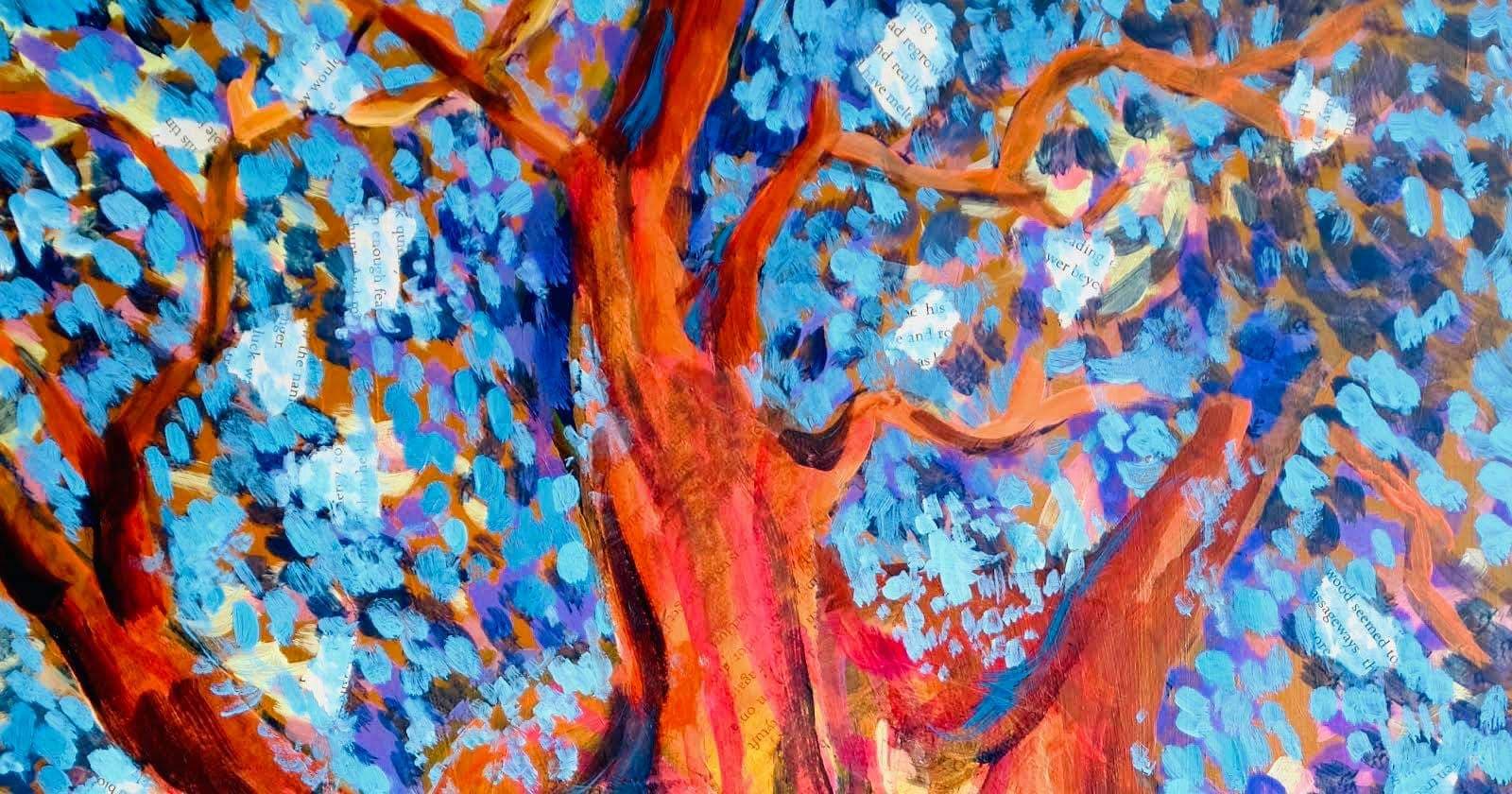 Image Description: A painting of a tree against a blue background.

Happy Hour News is Ox-Stu’s weekly good news story, highlighting positive stories from the Oxford Community. Email us at news@oxfordstudent.com if you have a story you think we might want to feature next week.

Natalia Luis-Bassa (Professor, Royal College of Music) will join the Oxford University Orchestra (OUO) as their first ever Principal Guest Conductor and work with OUO to develop their performances long-term.

Natalia is a dynamic conductor and a passionate advocate for young musicians’ education, forming partnerships with many institutions like the National Children’s Orchestras of Great Britain, National Youth Orchestra of Scotland, Royal Conservatoire of Scotland, Leeds College of Music, Oasby Music Group and most recently with the Benedetti Foundation amongst others. She is also a record breaker as the first person to obtain a degree in Orchestral Conducting in her native country of Venezuela.

OUO said it was delighted that Natalia Luis-Bassa has accepted the invitation to be their inaugural Principal Guest Conductor. Her high-quality performances and relationship with the orchestra have led to Natalia being invited to lead them six times since 2012, and together, they have performed challenging symphonies by Shostakovich, Prokofiev, and Mahler. She has been involved with OUO since 2010, when she joined them for a concert in Trinity term.

Marnie Shutter, a member of the orchestra, attests to this delight:

“It is incredibly exciting to be able to collaborate with Natalia again; she is a conductor I have admired for a long time and I can’t wait to see what projects she has up her sleeves.”

OUO has produced two virtual performances during the pandemic which can be watched on their Facebook page (no account required). E-mail ouotickets@oums.org to be added to the OUO mailing list and stay up-to-date with upcoming performances.

Prior to the coronavirus pandemic, the Oxford University Orchestra had developed itself into an excellent position. Its last two concerts were both sell-outs of the Sheldonian Theatre with Mahler’s Ninth Symphony conducted by Natalia Luis-Bassa (Professor, Royal College of Music) and An Evening of Wagner led by Jan Latham- Koenig OBE (Novaya Opera, Moscow; Flanders Symphony Orchestra; Orquesta Filarmónica de México UNAM).

These were preceded by the hugely successful Japan tour in 2019, which was the first overseas tour in OUO’s approximately 150-year history. On this tour, the orchestra not only performed to a sell-out audience in Tokyo, but also travelled to Fukushima to engage and perform with El Sistema Japan who are encouraging regeneration in the region through music following the 2011 tsunami and nuclear disaster.

Owing to this success, OUO was invited to represent the UK in the BTHVN2020 Youth Music Festival in Bonn as part of Beethoven’s 250th birthday celebrations. Unfortunately, this, and many other events, were cancelled due to the pandemic. OUO has managed to produce two virtual performances during the pandemic and has developed new plans to develop the orchestra in the future.

This article has been amended to reflect that Natalia also conducted OUO in the Trinity term of 2010.