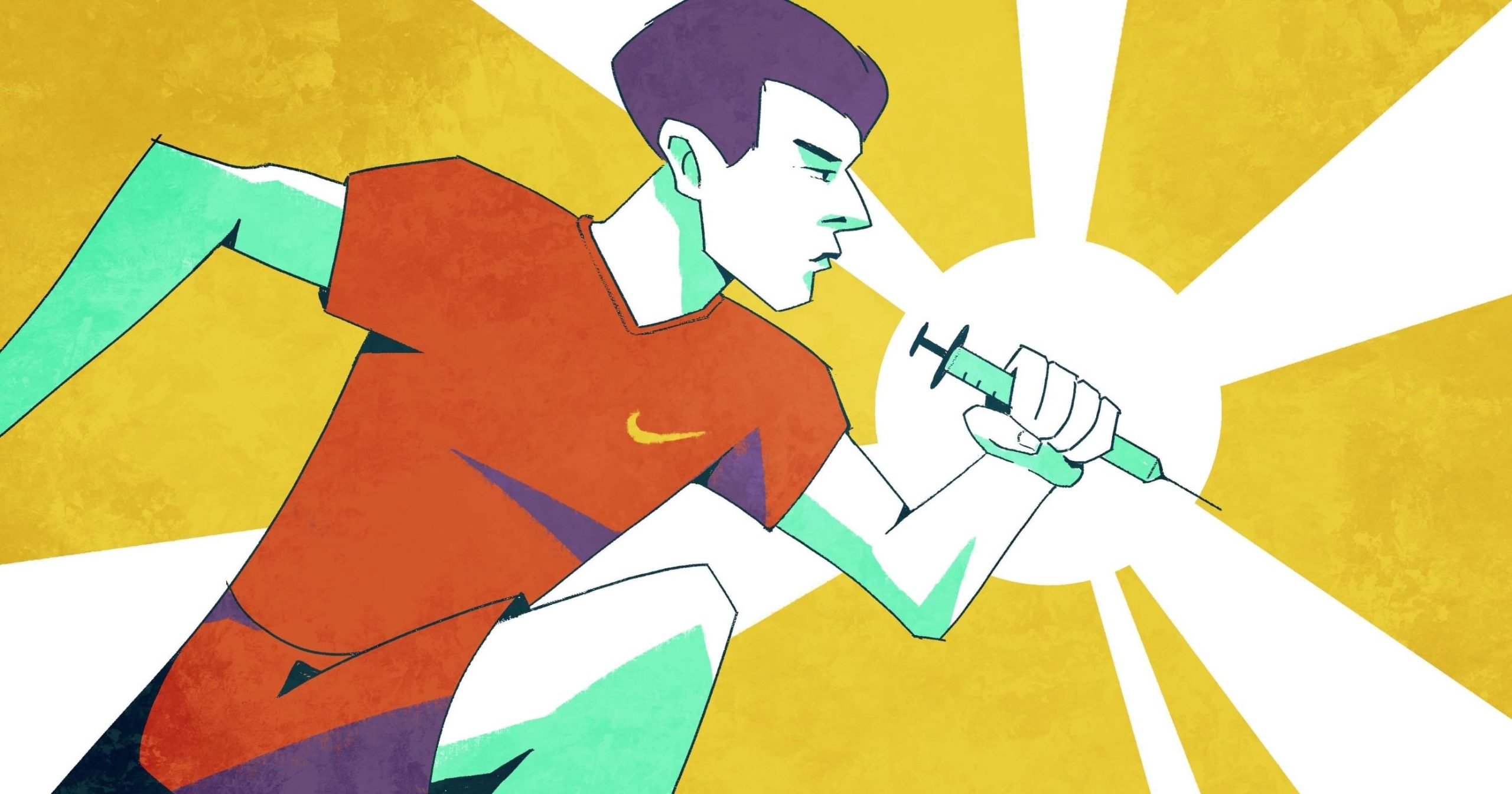 “It’s a strange world. Some people get rich, others eat shit and die” – Hunter S. Thompson

For Charles Barkley, former professional basketball player turned sports analyst, those who are rich seemingly ‘deserve’ to be protected from the prospect of ever joining the masses of shit-eaters at the bottom of the pile.

Speaking on TNT, Barkley delivered a controversial quip, stating that NBA players receive “preferential treatment” regarding vaccine distribution due to the amount of tax they pay on their earnings.

However, in the furore that has surrounded such an elitist argument, both Barkley and his critics have missed the real point of vaccinating our highly skilled, good-looking tax dodgers earlier than others.

As Sean Dyche, manager of Burnley, has pointed out, the goal is not to pluck vaccines out of the hands of key workers and the elderly, but to delay slightly the distribution of the vaccine to those who are not in dire need of it in the first place.

At present, premier league football tests give out two tests per week to staff and players, with 3,115 tests being administered alone between the 11th and 17th January. Professional rugby clubs have similar testing programmes, with players in both the Premiership and Championship leagues receiving at least one test a week.

With schools and workplaces provisionally set to reopen in February, it seems nonsensical to keep diverting tests into the sphere of elite sports; to facilitate and ease the transition back to normality that we so desire, the key will be to have tests, ready and available for both schools and workplaces to deliver to the masses of unvaccinated people. As seen in the early stages of last year, shortfalls in testing are a huge hinderance to effective management of the virus. With mutations springing up like acne breakouts, control is key. Having these thousands of tests saved and ready to distribute is surely more beneficial than dumping them into elite sports people who could be vaccinated quickly and fairly.

Considering that the NHS is currently operating at a rate of 200 vaccine jabs a minute, and with over two thirds of the most vulnerable and elderly people already vaccinated, it seems that sinking a few thousand vaccines into the realm of elite sport is highly practical – it can be done very quickly. The prioritisation of these people is not taking the vaccine away from our elderly or our key workers – it is delaying the distribution to those already at the bottom of the vaccine-chain, a problem mediated by effective testing.

Crucially, elite sport in the UK has been allowed to continue, and seemingly will be allowed continue, throughout our national lockdown; we are not vaccinating them, then, to hasten the return of our favourite time-killing, joy-inducing sports, but to free up thousands of tests at the expense of comparatively few vaccines.

Having said this, national lockdowns have sadly wreaked havoc on the mental health of young and old alike across the UK. It comes as no surprise that charities such as Anxiety UK saw a rapid increase in the number of calls they received during the first lockdown. In our personal lives, too, it seems conversations turn frequently, dejectedly, to the reality of another lockdown – the timescale of which is somewhat unknown. Sport does provide an outlet for a huge part of the country: 5.7 million people tuned in to watch Southampton play Manchester City on 5th July last year, and with all premier league games set to be televised until the end of February, interest is clearly still high.

In many ways, the mental-health benefits provided by watching sport are simply a bonus; the reality is that vaccinating sportspeople not only helps people through the days, but it can serve to control the exigencies of mass-testing return.

In a time where a global pandemic has persistently highlighted inequalities and elitism within our society, it may well be difficult to take this notion out of the charged rhetoric that has, rightfully, burst into our media outlets. Yet, in this case, we need to take our heads out of the clouds; this is not a case of privilege, it is a case of practicalities. Act now and we save tests for later. Act now and we can make people’s home lives that bit easier. Act now and we can make the return to normality easier.

So, Charles Barkley’s elitist rhetoric is useless, out of touch, and frankly revolting. Yet, Sean Dyche’s assertions are however, fairly astute. At a time when effective and smart management is needed, this certainly seems a useful way forward.