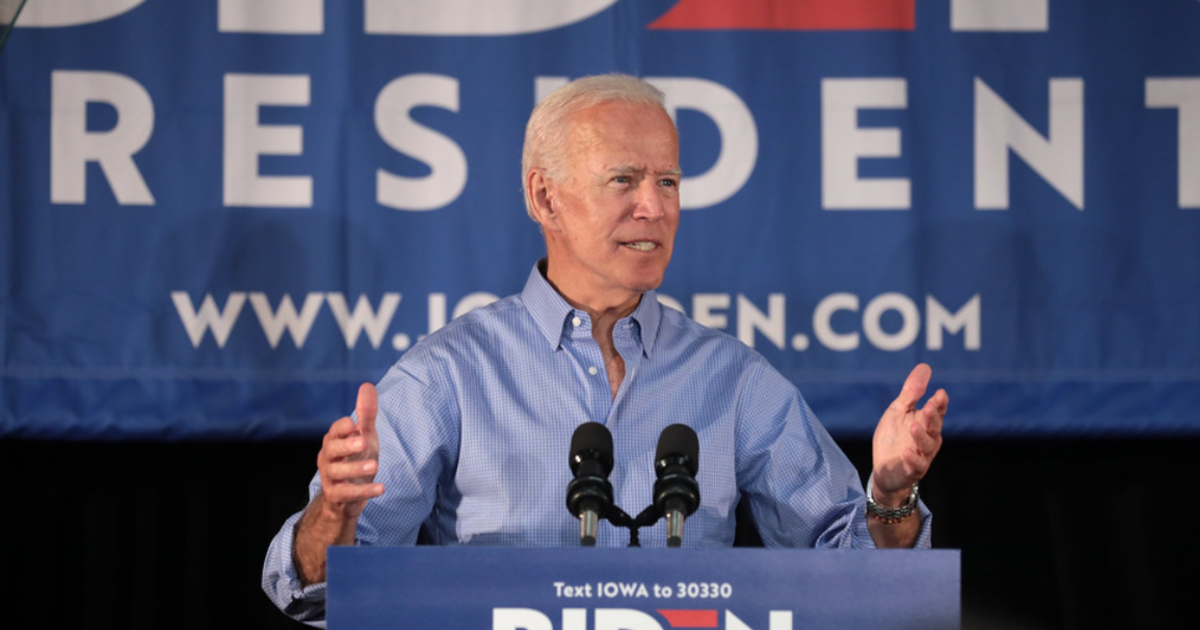 Biden brings hope, but faces a tough road ahead

Image Description: Joe Biden speaking and standing behind a podium

The inauguration of Joe Biden as the 46th President of the United States earlier this month may have brought a sense of optimism and a sigh of relief to millions, but it is far too soon to become complacent. Biden, working alongside the history-making Vice President Kamala Harris, faces one of the toughest political environments of any incoming American President. The COVID-19 pandemic has been an unmitigated disaster in all countries, but perhaps particularly so in the United States; more than 400,000 Americans have tragically died, unemployment has soared to almost 11 million, and the federal government deficit has exceeded $3 trillion and counting. In foreign policy, Trump avoided dragging America into any major wars but he leaves Biden with fractured relations with key US allies. Added to this are the nation’s perennial challenges – things like healthcare, education, crime, climate change, gun control, and structural inequalities faced by many Americans.

[…] it is far too soon to become complacent

Although Biden is fortunate to enter office with nominal control over both houses of Congress, the Democrats only have a wafer-thin lead of ten seats in the House, and the Senate is tied 50-50. The Democrats appear to have control because Vice President Harris can cast a tie-breaking vote, but current ‘filibuster’ rules mean that opposition senators can block bills that cannot muster 60 supporting votes. Practically, this will make it very difficult for Biden to pass legislation without Republican support. While he is a politician who prides himself on his legislative experience and ability to strike a bipartisan compromise in Congress, those skills will soon have to be put to the test. Perhaps this explains why Biden is seeking to bypass Congress and achieve as much of his agenda as possible through executive orders. In his first three days, Biden issued more executive orders than Trump or Obama did in their first two weeks of office.

Overshadowing all of this is the looming impeachment trial of his predecessor, which threatens to clog up the Senate timetable when it should be passing laws and confirming the President’s Cabinet nominees. Biden will be very aware that Trump is not going to just pack up and go away. As Trump loved to boast, his tally of 74 million votes was the highest for any incumbent president. This explains why politicians on both sides are concerned about potential coming disruptions from Trump, perhaps by starting his own media channel or even running again in 2024. Yet true unity will not come simply from silencing Trump as Twitter has done or banning him from public office as the Senate may yet do – however tempting those steps may be. It will require a concerted effort on Biden’s part to reach out to those who voted for Trump, many of them lifelong blue-collar Democrats, and show that he cares about them and will be their President too. It was encouraging to see Biden frame his inaugural address around the theme of “America United”, but if he cannot deliver on those words with actions, he will risk inflaming the same frustration and disappointment which drove so many into the populist arms of Trump in the first place.

Biden’s pledge to get a grip on COVID-19 should provide some welcome consensus. While some aspects of his policy – most notably his $1.9 trillion economic relief package – will attract more controversy than others, everyone should be able to get behind his plan to establish a national contact tracing service and achieve 100 million vaccinations in 100 days. The first major debate of his presidency is likely to come with his landmark Immigration Bill, which seeks to grant a pathway to citizenship to 11 million undocumented immigrants. Although the Bill is already winning praise from progressives, it will face criticism from conservatives who see it as being too generous.

Biden also faces his own personal ideological conflict. The President is often described as an instinctive moderate, but he leads a party which is crying out for decisive progress on delivering social and economic justice. Over the years, he has flip-flopped on capital punishment, abortion, crime, social security, the economy, and foreign policy to name just a few. He is right to point out that it is not unreasonable for someone’s views to change over the course of a long career. But it means that Biden still seems like something of an unknown quality, even after 50 years in frontline politics.

On one hand, there is plenty to be optimistic about; he should be able to restore respect and dignity to the office of President of the United States. Never again should we expect to see a President accused of causing such disgraceful scenes as those at the US Capitol on 6th January. Yet the question of whether Biden prioritises unifying the country through compromise or focuses on leading America into a more progressive future remains to be seen. What is certain is that it will have a profound impact on both America and the world – and it will define his presidency.