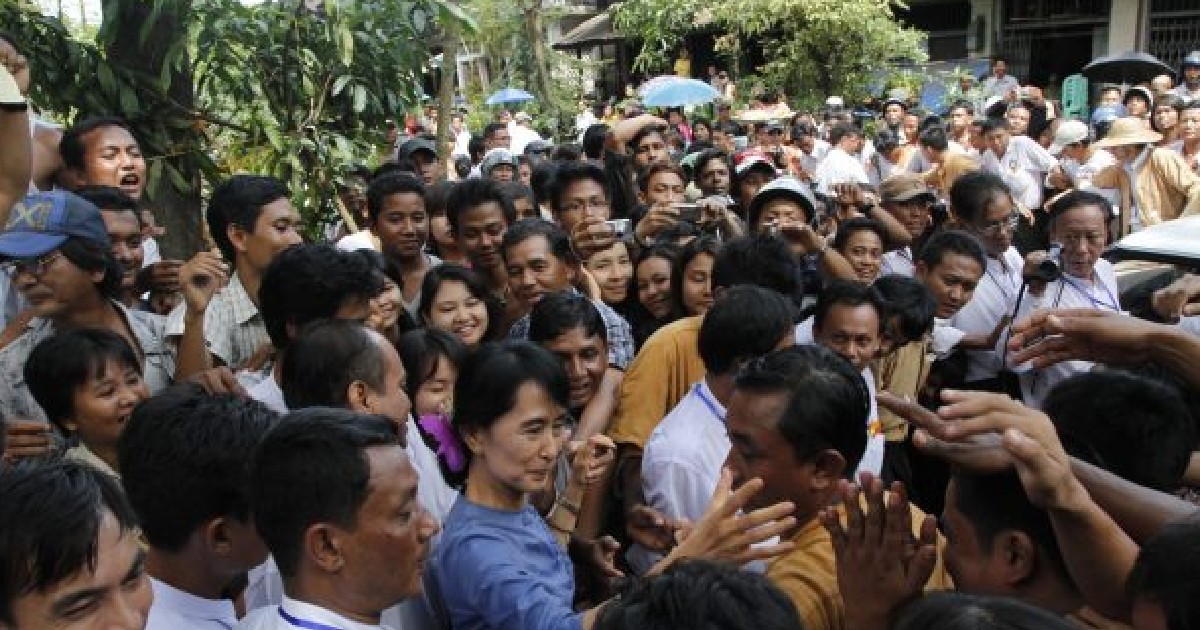 Aung San Suu Kyi, State Counsellor of Myanmar and alum of St Hugh’s college, has been detained along with other senior politicians in a possible coup. According to a statement from a spokesperson for Ms Suu Kyi’s National League for Democracy (NLD) party, the State Counsellor, along with the President and other leading figures, were “taken” earlier today.

The news comes following reports of military presence on the streets of Naypyitaw, the capital of Myanmar, and the cutting of telephone and internet lines throughout the capital. These actions and the recent detention of leading government figures have lead observers to fear a coup is likely. Myanmar has only been free of military rule since 2011, prior to which Ms Suu Kyi had spent many years under house arrest.

The State Counsellor has attracted significant controversy in recent years for her handling of the Rohingya crisis, where she was accused of being “complicit” during reports of ethnic cleansing of Myanmar’s Muslim population by the military. This crisis saw almost half a million Rohingya Muslims displaced and forced to flee into neighbouring Bangladesh. In response, Ms Suu Kyi received international condemnation.

October 2017 saw a unanimous vote by Oxford City Council strip the head of Myanmar’s governing party of the Freedom of the City of Oxford, an honour she received in 1997 while imprisoned for political reasons. St. Hugh’s, the college at which Ms Suu Kyi studied politics, philosophy and economics between 1964 and 1967, took similar steps. The college’s governing body resolved in September 2017 to remove her official portrait from its main entrance, while the JCR passed a motion to remove her name from the title of the former ‘Aung San Suu Kyi Junior Common Room’.

Ms Suu Kyi’s recent detention appears to be tied to concerns of fraud at the Myanmar general elections last November. These elections saw the NLD win 83% of the available seats, but fears of a coup soon rose as the military subsequently threatened to ‘take action’ in response to the disputed result. Thus far, this was concentrated on filing complaints to the supreme court, but the recent detaining of senior party leaders have led one official spokesman to comment:

“We have to assume that the military is staging a coup.”

In a statement to Reuters, Myo Nyunt, another spokesman, urged the people of Myanmar not to “act rashly” and to “act according to the law”.

Oxford University and St. Hugh’s have been contacted for comment.