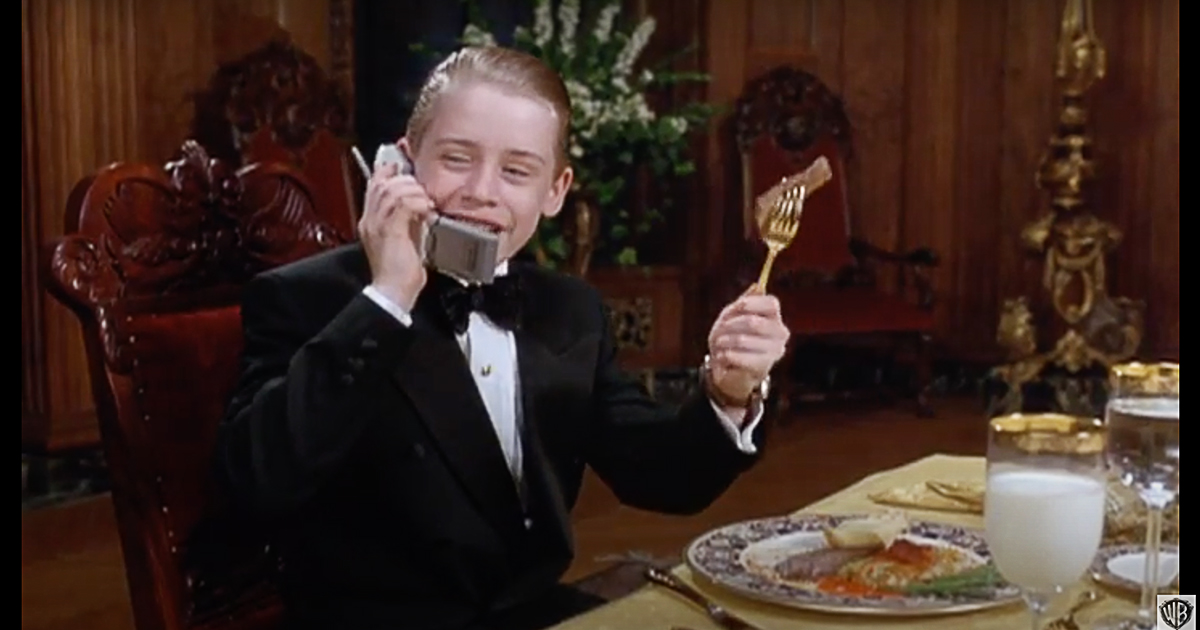 A Day in the Lockdown Life of: a Bullingdon Club member

WRITER’S NOTE: In research for this valuable piece of journalism, the writer read a whole article in Tatler.

Fitzwilliam Fitzherbert-Fitzroy, heir to the ancient Earldom of Fitzrovia, known to his friends, foes and scorned lovers simply as “Fitzy”, is a man unused to hardship. Born into money, an Eton education and a curtains haircut, he came up to Oxford (read: Christ Church) last year, after a gap year with his friends Biffy, Buffy and Toffy, building kitchens for orphans in poor countries who did not want them.

Yet these are not normal circumstances, even for the landed and inbred among us. Coronavirus continues to literally plague us, a phenomenon hailed as ‘a great leveller’ by annoying rich people everywhere. “Isn’t it fun that we’re all in the same boat now,” they say, as they bang together their Le Creuset pans in appreciation of the NHS, which they have never used, each Thursday.

Fitzy is no different and is learning to make do without the joys of Oxford life. He can no longer take pleasure in the bemused expressions when he calls his ghastly college “the House”. He can no longer attend formals in what he terms “casualwear”, i.e., black tie. He is helpless to reproduce the great joy of the famous night when he was dragged from the Bridge smoking area by two bouncers, having drunkenly soiled himself and four other unassuming people.

Above all, Fitzy misses the Bullingdon Club. The Bullingdon, for the blissfully ignorant, is a secret society for posh boys in penguin costumes. It has raised such luminaries as Boris Johnson, who began his career smashing up restaurants with the Buller and has now progressed to smashing up the whole country.

Nonetheless, Fitzy was raised by his stern father and housemaster to overcome any challenge, whether his Oxford interview, inheritance tax or a deadly virus. Confined to his bedroom in his parents’ country pile in Gloucestershire, he has adapted to new conditions.

The Bullingdon, like more mundane Oxford societies, invested in a Zoom account during the first lockdown. However, problems soon arose. The experience of dismantling a real-life person’s business was not replaced well by the stale decorum of a video conference. And so, the members went their separate ways. Like any public schoolboy, Fitzy knows that sometimes it’s better to have some fun with yourself in the privacy of your bedroom.

So, Fitzy starts the day by drinking five glasses of his father’s finest claret, surreptitiously, under the dining room table. As he waits for the alcohol to set in, he lumbers back upstairs to dress himself in his blue Buller tailcoat and full white tie. Now the fun can begin.

Like all his aristocratic compatriots, and for reasons which will forever be lost on all normal people, Fitzy cannot drink alcohol without the overwhelming desire to smash something up. This has led to a steady depletion of the household goods. First to go were the champagne flutes, ground underfoot. Then his mother’s best china was found in pieces; Fitzy blamed the Labrador, which was promptly put down and replaced with another, identical dog.

He went too far when the Canaletto in the drawing room was discovered one morning, slashed in two. Fitzy, his tailcoat between his legs, was banned from riding for a week.

Throughout the day, Fitzy drinks steadily, pausing to vandalise the neighbours’ hedgerows and kitchen gardens. By dinner, he is worse for wear and his activities must reach a cessation. The toll of his crimes written across his booze-sodden face, he lurches towards his family at the table, and attempts to compose himself, before rushing off to attack the porcelain with the contents of his stomach.

But Fitzy is not disheartened. Whatever hardships he must endure these next few months, he looks forward to the day when all is right again. He will stumble heartily down High Street, terrorising Town and Gown alike, and so he will continue for the rest of his life, ultimately stumbling from the environs of Peck Quad into, most probably, the government of this country.

And what fun awaits us all then! Fitzy longs confidently for the day when, like so many before him, he must deny his membership of the Bullingdon Club on national television. Until then, let this article remain as an epitaph to his struggles. Read it now and make a copy: this writer expects a call from Fitzy’s father’s lawyers any minute.