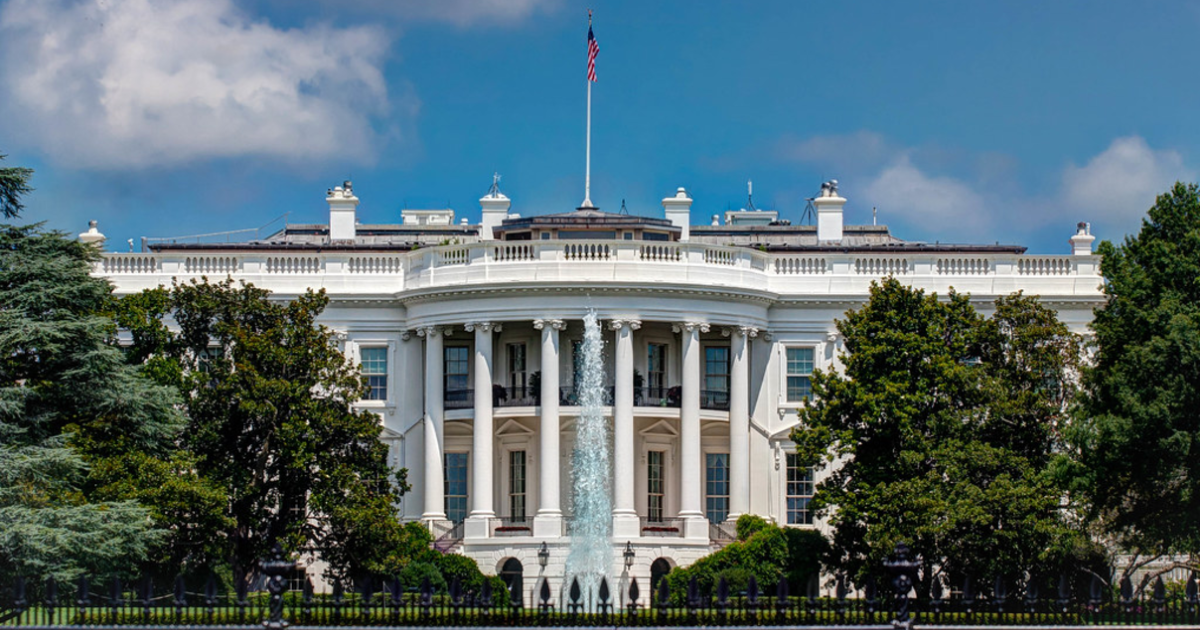 DEBATE: Trump’s impact will live on

Image Description: the White House, with an American flag flying for impact.

Martin Luther King described this dichotomy. On one side there is an America that pioneers and innovates, a country of optimism, determination and industry. On the other side is an America that feeds on hatred and division, perpetuating racism, misogyny and manipulation.

Trump has emboldened this “Other America”, providing a sense of legitimacy to a toxic and vile philosophy. His presidency will have a lasting significant impact, elevating a fringe extremist discourse to the mainstream. His use of the phrase “fake news” was the start.

Trump’s mission was simple: overwhelm with lies. From June 2015 to the end of his presidency, he tweeted 34,000 times, with 30,500 misleading or false claims made,according to the Washington Post Fact Checker – and it worked. According to YouGov, more Republicans said they supported the actions of the pro-Trump extremists in the Capitol, than opposed them (45% to 43%, respectively). The message is harrowing yet clear – one of the two main political parties in America now discounts the fundamentals of democracy, and misinformation and conspiracy theories are preferable to policy. Republicans simply do not argue from the same fact-sheet as Democrats, so with nothing left to bind us together, nothing is off the table. Truth and trust must be rebuilt and, now that these concepts seem more abstract than ever, Trump has made a significant impact. It is precisely why the role of the Presidency will never truly be respected again.

Trump has lowered the standards of this great office, fracturing democracy when he should have been defending it. Repeatedly fawning over Putin and Kim Jong-un, he has embraced authoritarian leaders whilst simultaneously clashing with traditional democratic allies, such as Germany. It is no surprise that in a Pew Research Poll conducted across 13 countries, 83% of respondents said they had no confidence in Trump. Combined with two impeachments, both targeted at disrupting the electoral process, he has killed the political scandal. Impeachments are now normalised and we can no longer hold our politicians to the same levels of scrutiny. By voting for Trump, America has ushered a new era of populist anti-democratic leaders.

Trump has emboldened the “Other America,” and that cannot be subdued

Arguably, Trump’s most significant impact will be his judicial legacy. Through appointing three judges, aged 48, 49 and 53, respectively, to lifetime positions in the Supreme Court, a far-right influence has been secured. The Trump administration has appointed 54 of the 177 actively serving federal appeals court judges, accounting to roughly 30%. Obama only managed to appoint 30 in his first four years in office. The significance of this can not be underestimated. From gun control to abortion, America’s most divisive topics will now be subject to judgement from those loyal to Trump’s ideology, for decades to come. Even with control of Congress and the Senate, nationwide issues such as climate change will be contested, due to “government overreach”.  From the top all the way to the bottom, Trump has significantly impacted the judiciary, and therefore America as a whole.

It was divided before Trump, and it will definitely be divided long after, now. Biden can rejoin the Paris Climate Accords and the World Health Organisation, end the ‘Muslim Travel Ban’ and rescind the 1776 Commission Report – it is still not enough. Trump has emboldened the “Other America”, and that cannot be subdued.

I wouldn’t blame you for instinctively believing that Donald Trump has somehow changed America, and the world. After all, whether the media outlet that has your ear is trying to support or criticize the 45th President, it is in their interest to inflate the impact of Trump’s decisions, for maintaining a viewership . However, when we dig deeper into the meat and potatoes of what the White House has actually done in the last four years, the magnitude of its impact is surprisingly lacking.

Donald Trump did not start any new wars, nor did he significantly increase or decrease US involvement in their existing conflicts. In contrast, both Bush presidencies (the previous two Republican presidents) started at least one war in the Middle East. Although tensions rose  at times with North Korea and Iran, cooler heads prevailed, and the situation was never pushed over the brink. US troop numbers overseas have remained almost the same, as has the perpetually enormous defense budget. Iran is now pushing forward its nuclear program again, following US withdrawal from the ‘Iran Nuclear Deal’, but the immediacy with which they were able to do so showed the inefficacy of this deal in the first place.The re-imposed sanctions have failed to see the fall of Iran’s regime, and besides, it is likely that Biden will seek to revert this policy change.

Most of Donald Trump’s flagship election policy promises failed to materialize. There is no unified border wall between the US and Mexico, meaning illegal immigration statistics have not changed significantly, and what new fencing has been erected certainly wasn’t paid for by Mexico. If there was a ‘swamp’ in Washington in 2016, it doesn’t look like it has been drained, and the same can be said about the alleged ‘deep state.’ The Affordable Care Act has not been ‘repealed and replaced’, and to those who might argue that Donald Trump has significantly set back the cause of American healthcare reform, I would remind you that a number of state-level solutions to healthcare provisions have sprung up in Democrat-leaning states. America’s gun violence problem also appears to remain at a standstill – most gun deaths still come from handguns, and a majority of Americans still oppose banning these weapons.

In many areas where former President Trump did manage to enact impactful legislative change, the change will not last. President Biden has signed a record number of executive orders in his first week, many of them reversing Trump-era orders, including the notorious ‘Muslim Travel Ban. The escalating trade war with China, that has in fact seen the trade deficit between the two countries shrink, is likely to wind down as Biden returns to a more pro-globalization free trade policy position. It should also be noted that those tariff measures were never particularly successful in reviving US steel, coal mining, and manufacturing, anyway. Furthermore, Trump’s deregulation measures were very limited, only making a small dent in the US’ extremely oversized federal law code books. I’m starting to repeat myself here, but this is yet another trend we are going to see reversed by Biden’s administration.

The American status quo would take more than four years of huffing and puffing to be blown down so easily.

But Donald Trump has ‘changed the conversation,’ right? Well, somewhat, and this may indeed be his most significant impact. The US media, both news and entertainment, have exacerbated and accelerated a worrying, existing trend of polarization, since 2015. But this really has quite a nebulous and almost insignificant impact on the day-to-day lives of most Americans. In addition, the presidency of the much more centrist Joe Biden will perhaps, again, see a reversal of this. We should also note how Donald Trump became the victim of institutional capture. His talking points notably veered away from his more populist rhetoric back in 2015, and towards more classic Republican talking points, such as anti-abortion measures. He did appoint three Supreme Court justices, which is a lot but, other than their conservative stances on many legal issues, Gorsuch, Kavanaugh, and Barrett have proven quite conventional compared to Trump himself. The now conservative-majority Court has not overturned the contentious Roe v. Wade ruling, nor did it side with any of Trump’s many post-election lawsuits.

In the end, then, although Donald Trump’s presidency will certainly be remembered vividly, this will be because of his words, not actions. What Trump did must matter more than what he said, and he did very little. Perhaps no better example exists of this than NATO. For all of his demands that partner countries pay their promised 2%, or face abandonment, no change has come to pass. We haven’t seen significant European rearmament, nor increased Russian threat towards the Baltic States.

The American status quo would take more than four years of huffing and puffing to be blown down so easily.