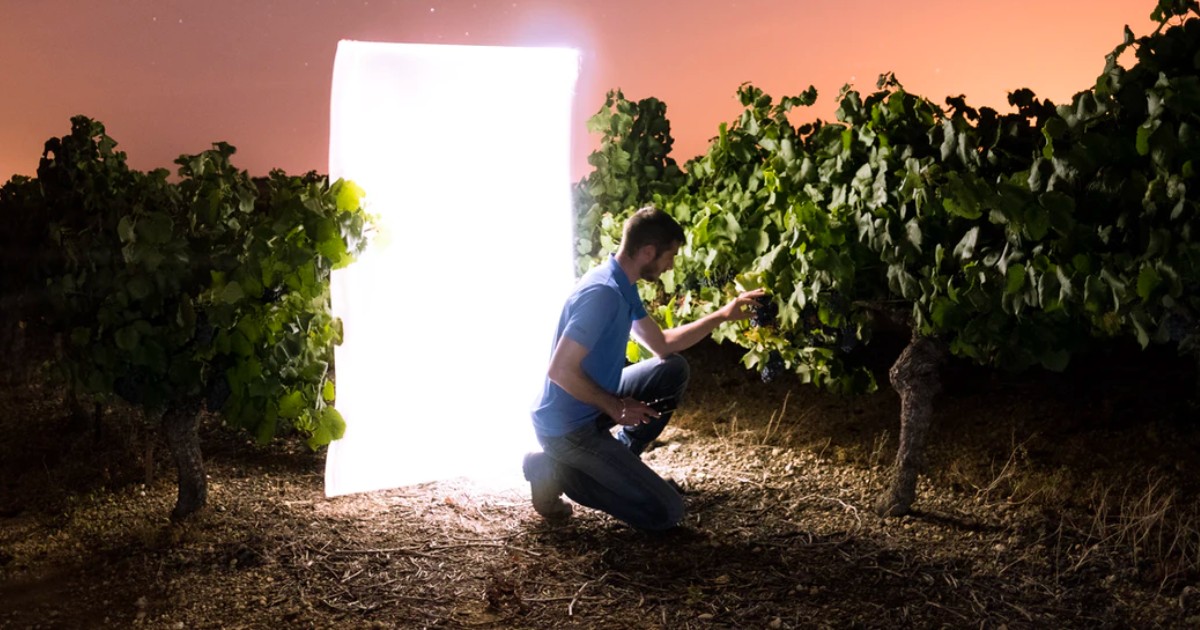 Reforestation: does it reach the root of our problem?

The picture of deforestation is a powerful one. A barren landscape littered with the remains of severed tree stumps; the deafening roar of timber trucks barging into the forests; the grey, acrid smoke of burnt wood. Something must be done – and reforestation seems to be the hopeful solution. Perhaps, even the panacea to our planet’s problems?

In truth, much of these efforts seem to be about replanting, rather than reforestation. The forest is a living, breathing ecosystem, and to create a forest takes more than just sowing seeds. One of the most crucial aspects of reforestation is the type of trees that are planted. Since many replanting initiatives focus on planting the maximum number of trees in the minimum span of time, they often rely on a few fast-growing species. Take China’s ambitious reforestation policies, for example. At first glance, the ‘Grain-for-Green’ Program appears to be a sure success, with over 69.2 million acres of trees planted and a 30 percent expansion of tree cover nationwide. But upon closer inspection, satellite imagery and interviews reveal that most of the trees planted are of a single species. These “reforested” areas are not forests, but monoculture plantations. The same problem is panning out on the international stage. While the Bonn Challenge aims to restore 350 million hectares of damaged and deforested land by 2030, almost half of the pledged area are commercial trees. Unfortunately, the feel-good factor of planting trees is fleeting, but the repercussions of planting the wrong type of trees are not.

The forest is a living, breathing ecosystem, and to create a forest takes more than just sowing seeds.

Thus, reforestation should prioritise native biodiversity in creating species-rich ecosystems. Even if this means smaller-scale programs, there are long-term benefits for all stakeholders: the forest, its diverse inhabitants, and its human neighbours too. A positive example is the Amistosa corridor in Costa Rica, where a local NGO has included the critically endangered Pleodendron costaricense species in their reforestation efforts. Not only is this initiative helping to propagate endangered species, it also ropes in local communities to help with seed collecting and tree planting, ultimately bolstering both the local economy and biodiversity. Humans can and must be part of the reforested ecosystem too.

However, the changing climate presents a further challenge. Wi,th warming temperatures, trees’ historic habitats may no longer match their current climate. No longer can we take the future for granted – if nature can adapt, so must our reforestation programmes. Already, efforts are underway in California to restore burned forests by sourcing seeds from lower latitudes, since research suggests that these trees are better adapted to warmer temperatures. Moving forward, scientists are also using genetic analysis to shed light on how trees cope with climate change. For example, there may be a gene variant that causes a tree to have more roots in proportion to shoots, enabling it to draw more water while limiting moisture loss from leaves.

These “reforested” areas are not forests, but monoculture plantations.

In reforestation, as in much of climate science, uncertainty is ubiquitous. On the one hand, some espouse the idea of letting nature do the work, arguing that natural regrowth is more economically and environmentally viable. On the other hand, others contend that a more aggressive approach is needed, especially in severely degraded areas. In the face of these uncertainties, reforestation efforts may seem daunting. Yet to give up on these campaigns would be to risk missing the forest for the trees. Indeed, careless replanting can have unfortunate, albeit unintentional consequences. But if we focus on reforestation over replanting, our united efforts can truly be a force for good.