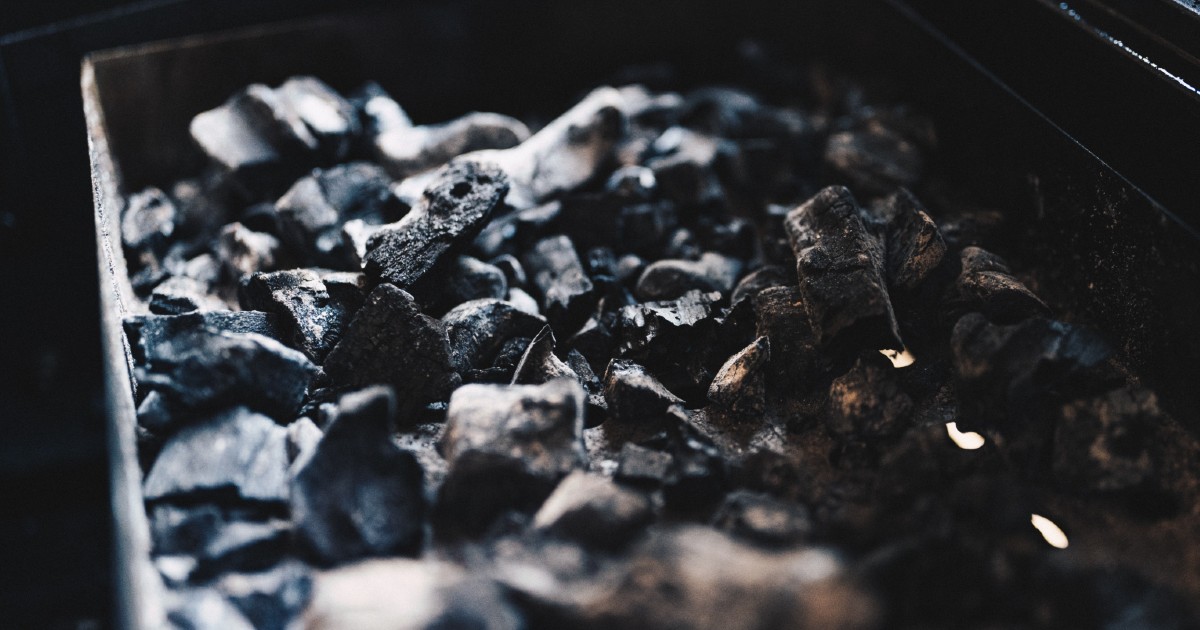 The controversial Cumbria coal mine: unpicking the motivations

The news that the government has approved a new coal mine in Whitehaven, Cumbria, seems to contradict the much-celebrated 10-point green plan announced by Boris Johnson last November. Ecological matters have been increasingly prominent on the agendas of worldwide governments across the last few years – the UK is no stranger to this trend, with the introduction of the environmental watchdog and other measures earlier this year coming as a breath of fresh air to many campaigners and scientists. In this context, the decision of Cumbria County Council and Westminster to permit the construction of a £165 million coal mine seems surprising at best and regressive at worst. Whilst environmentalist groups castigate this ‘unnecessary and climate-wrecking’ project and the government is facing an internal backlash, the motivations for this project still need to be understood more fully. The people of Cumbria and the wider public have a right to know whether this multimillion-pound scheme is motivated by science or politics.

Ecological matters have been increasingly prominent on the agendas of worldwide governments.

The scientific context of this decision is worth exploring. While national and global affairs in 2020 and, so far, 2021 have been dominated by COVID-19, the next priority in political circles and the public consciousness in recent years has been climate change. The UN has declared it ‘the defining issue of our time’ and though unilateral bodies and treaties have led the way in protecting the environment, green issues are also a concern for Boris Johnson’s government. The government’s £160 million plan regarding renewable energy was first announced in October, indicating that cleaner sources of energy are at the forefront of British efforts to protect the environment.

Britain’s prime position in the Industrial Revolution meant that for most of the 18th, 19th and early 20th centuries, we were one of the largest producers of coal in the world. However, just as global coal output has been declining across the last decade in the UK, dropping by 3% in 2019-20, industrial disputes in the 1980s and an exponential decrease in the number of those employed in the industry (1.191 million in 1920 to 2,000 in 2015) have made the coal industry seem outdated. Indeed, in June 2020 the UK achieved a significant milestone as it recorded two months with no coal-generated energy. These realities, combined with the commendable statistic that 47% of the UK’s energy came from renewable sources in the first 3 months of 2020, make it easy to interpret the decision to build a coal mine in Cumbria as a step in the wrong direction by the British government.

The people of Cumbria have a right to know whether this scheme is motivated by science or politics.

However, close scrutiny of this situation suggests this is not necessarily a case of incompetence by Westminster. There is little doubt that the opening of a new coal mine will hurt the environment, and the British government are aware of this damage, having joined the international group ‘Powering Past Coal Alliance’ a few years ago. When asked about this glaring contradiction at a press conference, the government’s chief planning officer was quick to point out that the coal mine was a decision ‘for local determination.’ This promotion of localism, combined with the fact that Cumbria has suffered serious economic problems due to Covid-19’s levelling of its tourism industry, shows the coal mine decision is more nuanced than simply a regressive environmental policy by Westminster. It is no secret that areas outside London have been hit particularly hard by the economic fall-out of Covid-19 restrictions – and county councils across the nation are understandably keen to regenerate their areas. Therefore, by leaving the decision on the coal mine up to Cumbria County Council, who seem are on board with the plan, Westminster almost seems to be prioritising the economic needs of communities above unilateral climate commitments.

Whilst this decision may seem ludicrous to many, consideration of the economic situation exposes a government with conflicting priorities. Cumbria’s unemployment rate has risen to 3.1% across the last year, higher than many areas of southern England, and West Cumbria Mining promises the new project will create 500 jobs and a lucrative community fund. The construction of the new coal mine will certainly have a negative impact on the environment, but from a local perspective, it might create jobs and boost the prosperity of an area which has been particularly affected over the last few months.

Westminster almost seems to be prioritising the economic needs of communities above unilateral climate commitments.

Finally, it must be emphasised that despite the controversy, there is still a chance the coal mine will not go ahead. There is precedent: five years ago the government’s endorsement of Banks Mining’s scheme for a new coal-mine in Druridge Bay, a beauty spot in Northumberland, provoked an uproar. In the end, a local desire to preserve the beauty spot won out, and in September 2020, the plans were rejected for the second time. Covid-19 restrictions have created a precarious economic situation, and there is every chance that a lack of capital will lead West Cumbria Mining to call off the project, unless pressure on the government leads them to cancel it first. But the controversy over the Cumbria coal mine is a reminder that as long as areas endure unemployment and economic problems without sufficient redress from Westminster, it is morally difficult for local authorities to reject new schemes which could bring in jobs and money, even if their environmental impact is calamitous.