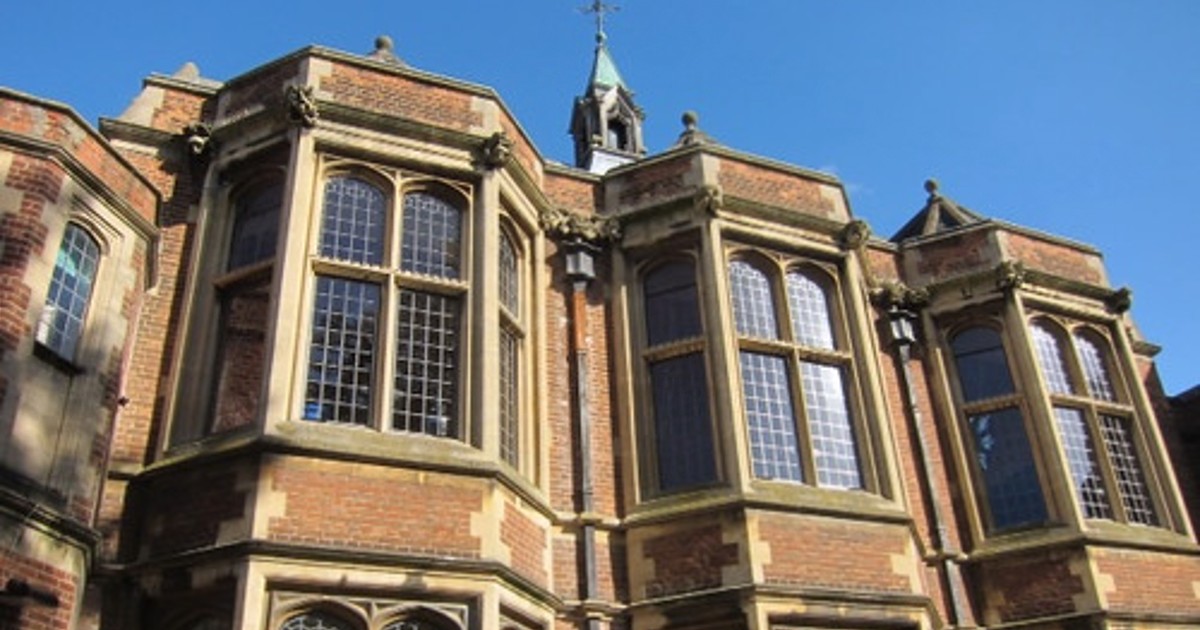 Image Description: A picture of the Oxford Union.

A former Treasurer, who resigned earlier this term, brought the articles of impeachment. In the email sent this evening to the RO, she emphasised that she believed that the reasons given for submitting the impeachment motion did not amount to criminal conduct. She further highlighted the importance of allowing members who are not currently in Oxford the ability to submit their signatures in support of the motion.

The motion for impeachment of Price emphasises his attendance of a party that is alleged to have taken place in the Union premises in December. It goes on to highlight that the termcard for this term has been criticised by other societies including the Oxford LGBTQ+ Society for being transphobic, and that, by not interviewing all candidates for appointed positions, instead delegating the responsibility to the Librarian, the President furthered nepotism within the society.

The motion for the impeachment of the Librarian, Chengkai Xie, is similar, and reveals that he broke Union rules by promising other potential candidates appointed roles in return for not challenging him in the upcoming elections.

Once the Returning Officer has approved the impeachment motion, for the impeachment motions to be brought to a vote, 150 signatures must be collected in the next 48 hours. If the required number of signatures is reached within the time period, then a vote will be held four days later. If Officers lose an impeachment vote, they are considered to have resigned their positions, although they are not then prohibited from running for further elections.

This comes after The Oxford Blue today reported allegations of an illegal gathering that was held at the Union in December. Price is accused of having organised and attended a party when Oxford was under Tier Two restrictions. The President-Elect, Librarian and Librarian-Elect are also said to have been in attendance. The report further alleges that the Officers then attempted to ‘cover-up’ the party, including deleting messages inviting attendees and discussions of the party from shared message platforms.

A spokesperson for the Oxford Union responded to the claims.

“These claims are untrue, malicious and defamatory. As we have made clear, when it was brought to the attention of the Union that a group of outside students were gathering inside the building without permission and against Covid guidance, they were asked to leave by the Union. They duly did so. This was done safely and without argument. The Police, who have been very helpful and supportive, have confirmed there was no breach of the law. The Oxford Union adheres to the Government’s prevailing covid regulations and guidance.”

This article was updated on 7th February to include Union comment.