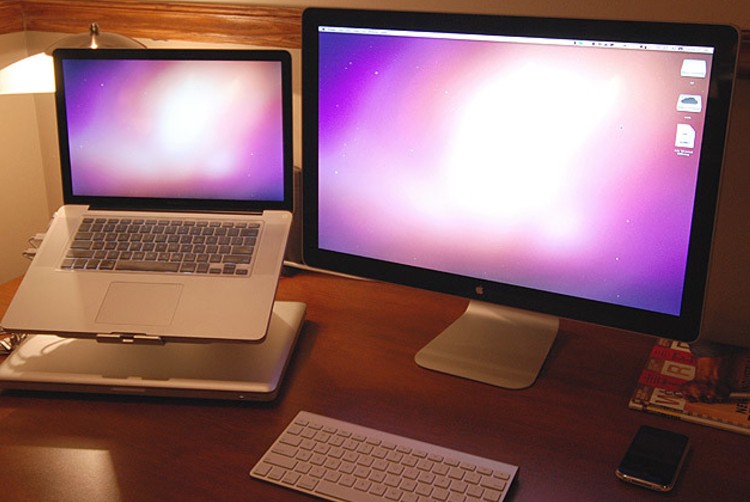 Gone are the days when children used to spend their day out in the streets, exploring the outdoors. Now online education has children spending more time glued to the screen than ever. This is hugely problematic. Even prior to the pandemic, many scientists and parents expressed concerns about the negative implications of too much screen time on children’s physical as well as mental well-being. One particular focus of historical criticism has related to the prominence of screens in the everyday life of children. Research shows that ‘63% of kids in the U.S. spend over two hours a day on recreational screen time’. That is a considerable amount of time that could be spent on other activities with fewer associated risks.

Rising screen times have long been seen to have detrimental effects on children’s health. Physically, there has been an increase in the prevalence of myopic problems (e.g. short-sightedness) among children; psychologically, it has been argued that mental hurdles and emotional development issues arise as a result of the over-use of technology. In fact, where children engage in more than two hours of screen-based activities per day, there has been an observed rise in behavioral issues. This has been conferred by Guerrero, Barns, Chaput, and Tremblay in their study ‘Screen times and problem behaviors in children’. In addition, some studies show that children who spend a significant amount of time on- screen are more aggressive than their offline counterparts. Other repercussions have been argued to include the development of depression, anxiety, and sleep problems among children. LeBourgeois in her study Pediatrics has shown that ‘psychological stimulation from content consumed and […] screen light’ cause sleep problems in children. So, even though the pandemic has exposed the potential benefits of the use of technology, there is no way that a screen can substitute the benefits of face-to-face interaction.

Due to lockdown restrictions, millions of children now have to participate in remote learning via online platforms. This new situation has accentuated the need for greater interactivity. It is my view that children need to actively engage with the material presented to them. As a result, spending hours passively sitting in front of a screen is simply not as productive. In order to better organize the material in their minds, instead of merely going through a process of memorisation, it is vital that children are involved with it in an interactive manner in their online classes. For children to fully benefit from online learning, “‘a range of collaboration tools and engagement methods that promote inclusion, personalization, and intelligence” are necessary.

By actively engaging with the material, children will be able to remember what has been said in class, cognitively act on it, think about it. and also utilize it actively when needed in situations that arise in everyday life. Interactive learning is important as it is conducive to effective problem solving and to the development of analytical skills which are pivotal for finding a job later in life.

Moreover, in order to protect children’s mental health, interaction with their peers is necessary. Teachers could have a huge impact here. For example, teachers should at a minimum aim to engage children in discussions with their fellow students. This way the anxiety that children are facing due to confinement can be reduced because they can share thoughts and worries with their peers.

However, the solution does not seem to be for parents to completely rule out screen usage for their children. Interventions should instead simply set the reduction of screen time as the goal. One method could be to establish a routine, as children are more efficient when there is structure. Consistency and structure are important for children because they allow expectations to be set, which provides children with a sense of safety. Furthermore, it is important for children to get some outdoor exercise when possible instead of exclusively having a sedentary lifestyle.

In conclusion, it is important to raise media-literate children in our media-generated world. However, parents would do well to abide by the World Health Organization’s recommendation that ‘children between the ages of 2 and 4 should have no more than one hour of screen time per day’, and for older children, consistent limits on the use of screen time should be put in place. Sleep, physical activity, and other healthy habits should be prioritized over screen time. Having a limited screen time, proper exposure to sunlight, and focusing on eye health are crucial for any child’s well-being and long-term health. It is time for us to prioritize ourselves over our short-term gratification.