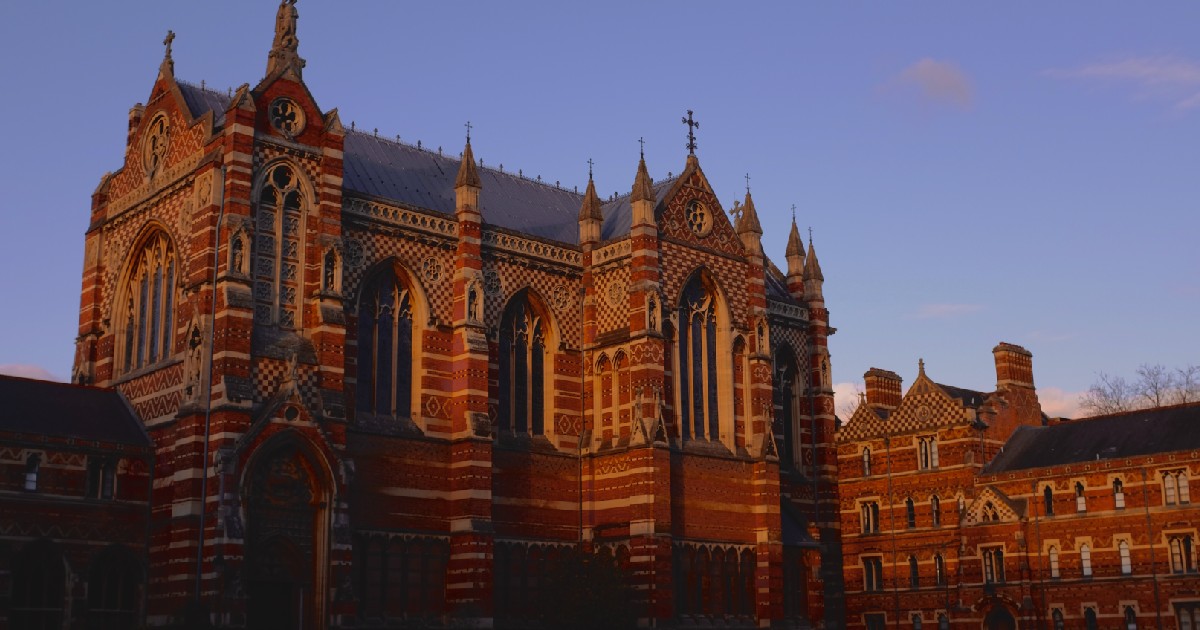 The Keble JCR President has sent a letter to the college authorities complaining that students have been treated poorly by the decanal team, and that punishments have been allocated unfairly.

The JCR early last week passed a motion requiring that the JCR President writes to the Decanal team, referring to the concerns of undergraduate students, unanimously, with 94 in favour. The motion was proposed by the JCR President, and seconded by the Vice President.

Issues raised in the meeting included concerns about the legality of BOD card tracking, alongside unfair fines, as well as kicking students out of college for breaking rules. Problems with the Decanal team, including accusations of poor treatment of students, were also raised by students during the meeting, with an amendment to include reference to the Keble Junior Deans in the letter passed 54-1, with 3 abstentions. An amendment to include reference to the Sub-Dean passed 48-6, with 2 abstentions.

The letter recognises that the Decanal team, including the Junior and Sub Deans, face substantial pressure during the COVID-19 pandemic. However, it also highlights incidents where people of positions of authority are accused of singling out specific students and shouting at them, as well as cases where they took several days to respond to the emails from students facing disciplinary action. The JCR’s letter has also highlighted problems with the types of punishments implemented by the college, as they believe that students who are better off will be less affected by fines than other students. It was also raised that threats to send students home was not an appropriate response.

This follows conflict earlier in the term regarding students, particularly Freshers, arriving in college without prior permission, despite university and government guidelines. In a message to first years, the JCR president accused them of being irresponsible members of the college community.