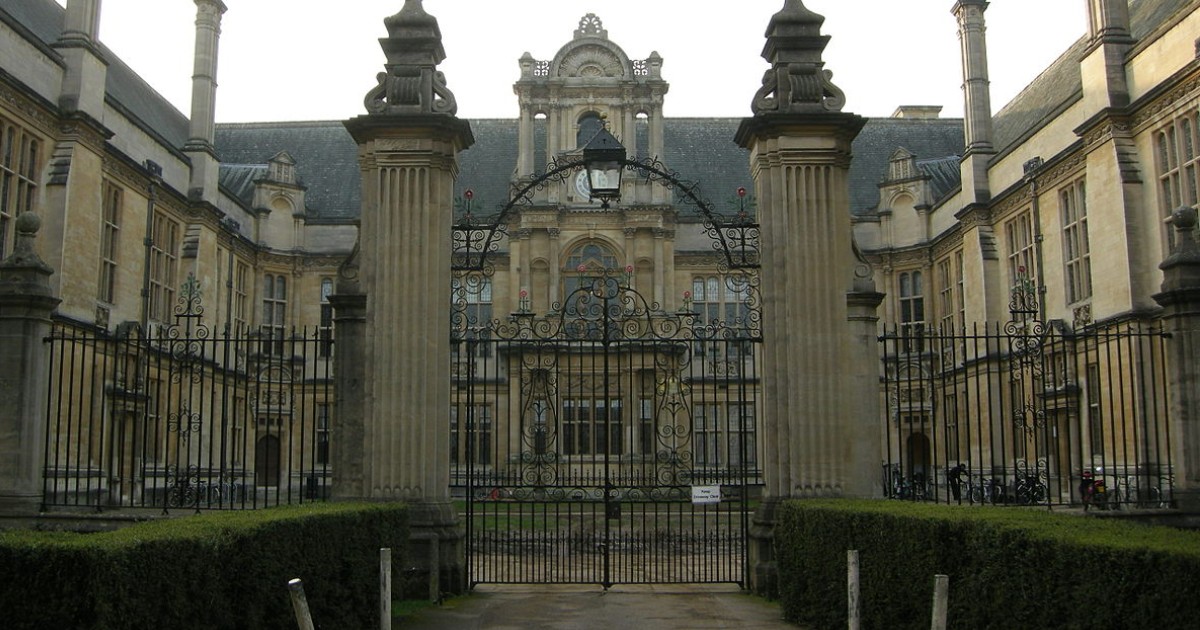 Oxford University yesterday confirmed that all open-book exams in Trinity 2021 will be completed using a new online platform called Inspera.

In a comment to the Oxford Student, a spokesperson for Oxford SU said: “We’re pleased to see that the university has decided to invest in a modern software to replace the imperfect submission process students have had to deal with in WebLearn”.

The Oxford SU, however, also expressed mild reservations: “We’re looking forward to hear more from the university to clarify how they will be using Inspera and to reassure students about the safety and efficacy of the platform”.

The University has already shone some light on this, stating that: “You will be able to get exam-ready with hands-on access to demo exams so you can become familiar with Inspera and its features and functions, from late-February onwards. You can take the demo exam as many times as you like”.

The demo exams will, however, not include a subject-specific mock or past paper.

That said, students will be able to “practise all the core functionality you’ll need for your real exams”, according to the University.

Acknowledging that some things are still unclear, the University also added: “Your department will contact you to confirm the format of your online open-book exams in Trinity term: either Typed, Handwritten, or Mixed Mode. This is because students will use Inspera slightly differently depending on what they are expected to do in each specific exam”.

In attempting to reassure students, the University stated that, “there will also be a full User Guide and step-by-step guidance, plus you will be able to take a practice exam at least two weeks before your first exam to become confident using it”.

The open-books exams taking place in Hilary 2021 will still be completed through WebLearn, however.

Students in the Medical Sciences Division will already be familiar with Inspera, as they have used the format to complete closed-book exams since 2018. For those students, the University confirmed that they will continue using Inspera, albeit in a slightly modified format for the sake of continuity.

The University also seemingly responded to the concerns of international students by saying: “As last year, we will have an exam start-time policy in place so that students sitting online exams in time zones far from the UK can do their exams during daytime hours”.