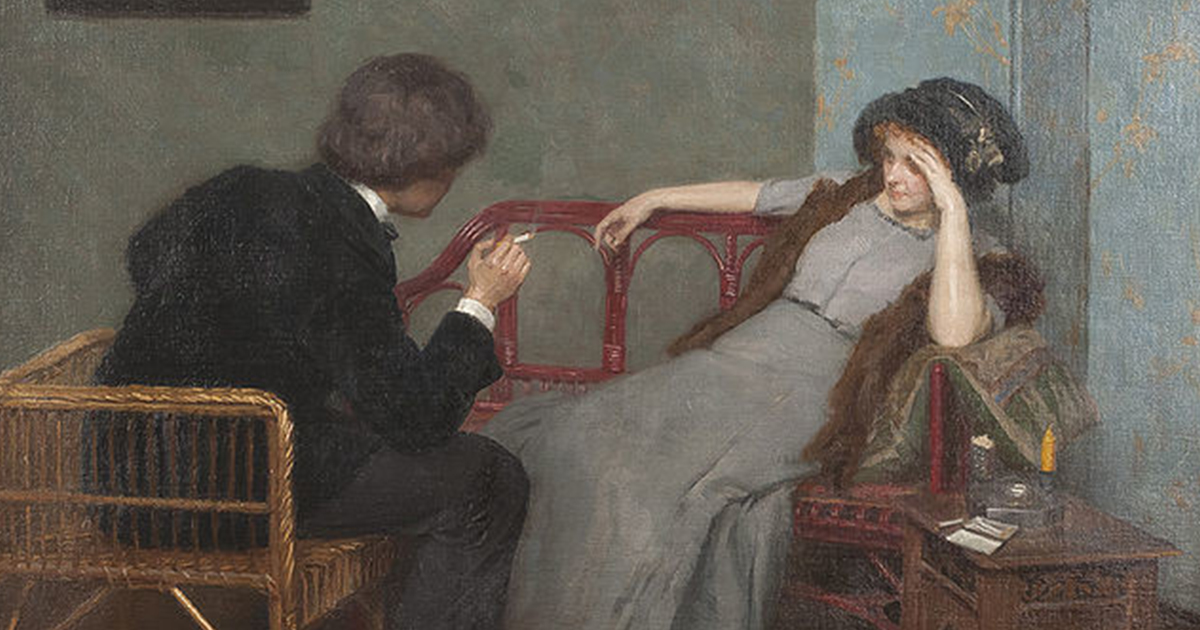 In conversation with an Oxford F**kboy

Fuckboy (also fuck boy) noun
“someone who is only looking for a piece of ass to use then throw away”
Woman #1: he’s so hot
Woman #2: don’t be fooled, he’s a total fuckboy

The easiest step to recognise a fuckboy is to know that the fuckboy does not have a penchant for meaningless small talk or fruitless conversation. In true fuckboy fashion, the first time I speak to this man I am greeted with an attempt of a charming smirk and witty remark. He is one who has mastered the art of flattery with effortless finesse born from many years of practice.

Out of morbid curiosity (the same morbid curiosity that drove me to ironically attend Port and Policy in Michaelmas 2019), I eventually pondered if it would be interesting to conduct an interview, or, more accurately, an anthropological enquiry of Oxford’s most notorious archetype – The Straight White Man™️.

The embodiment of privilege in its many forms, the antithesis to my existence as a radical feminist and everything that I stand for, I did contemplate the usefulness of trying to gain some insight into the mind of The Enemy.

Without wishing to damage his precious reputation, it was best to ask what he thought of all this, but apparently “having an article written about me is literally every fuckboy’s dream.” Basking in the glory of inflated self-esteem, he sees this as an ego boost.

“I need to make it clear though,” he insists, “that I am officially a retired fuckboy, and have now seen the error of my ways.” My response is one of scepticism, but I’ll allow him the opportunity to answer my list of questions and for him to explain his lifestyle.

When did you become a fuckboy and was it a conscious decision driven by a specific motivation?

I always knew I had fuckboy potential since I was 10.

I saw fuckboy behaviour in films and I wanted to be those men, but I was too chubby to catch the ladies’ eyes. This took years to rectify, but once I had evolved into my final form I was unstoppable. This dawned on me when school started the summer after I started running and dressing better. A new girl came into class late and sat down next to me and looked me up and down, and I knew the game was afoot.

Most unlikely location you’ve managed to hit on/get a girl?

I met a girl at a careers fair who I recognised from a Goldman Sachs event. I greeted her and we exchanged pleasantries about the difficulties of getting an internship. Mid-sentence, I said, “listen [name], we should go out on Friday.” She searched up her Facebook profile on my phone and sent herself a friend request. It was a done deal.

Have you ever regretted any of your encounters or felt like an asshole after the realisation sank in?

I am surprisingly lucid even while totally drunk, so I have managed to avoid regrettable encounters.

Assess and evaluate your most effective vs least effective “methods” in getting girls to go out with you?

The first step is picking a suitable target. You have to know your own strengths and weaknesses. Don’t go up to a girl twice your height or 5 years your senior (although 3 years my senior has worked before).

The game begins far before any words have been said. Glances, eye contact, and smiles or seductive looks are essential. These are the traffic lights that approve or deny a potential chirpse.

If you’re in a library, the next move is to coincidentally fill up your water bottle at the same time as her and say something witty or at the very least absurd that catches her attention.

Don’t be afraid of constructing scenarios – I once trekked 2 miles on seaside cliffs in Greece with my brother just to buy a frisbee that we could “accidentally” throw at girls in our resort’s swimming pool.

Do you get rejected often, and how does this affect your Straight Male Ego?

I get rejected all the time. Although I have gotten much better at identifying girls I have a chance with, rejection remains a harsh reality of the free market that is the hookup scene.

Depending on the context and my mood, my ego usually remains intact albeit slightly bruised. I have had nights, however, that girls have literally told me “I’m not interested” when I neared their clique of friends and I did not care at all. My mantra during my most prolific stages has always been “don’t chase ‘em, replace ‘em.” Building up a thick skin is a prerequisite if you want to play this game.

Tinder, clubbing/bops or actually going up to approach girls in real life?

I will say right off the bat that I detest the algorithmic hell that is Tinder. Eye contact and the fuckboy smirk, normally at least 70% of my act, are null and void over the internet.

I am most successful in the flesh 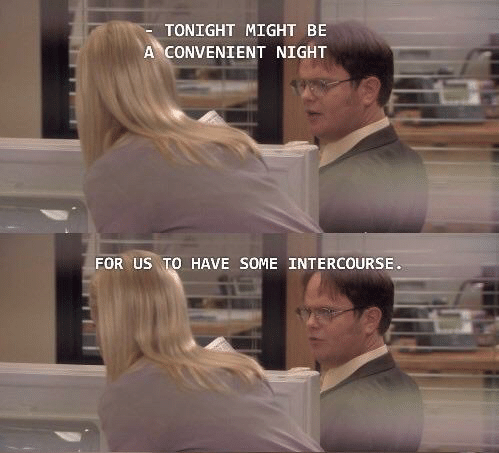 In Hilary of 2020, before the commotion of COVID-19, I made a Tinder account. I spent hours swiping and anxiously checking if I had matched with anyone. It resulted in dozens of unrequited openings and a few longer but forced conversations. Ego in the gutter, I uninstall the app and go to a bop, where I get my first luck in weeks. The next day I struck again at Bridge. I have since then never doubted whether I preferred online or in person.

What do you personally feel about FWB [friends with benefits] relationships and do you think they can be a convenient option for the busy student lifestyle?

In theory, yes. I know a few people who successfully had an FWB relationship. I once tried to initiate this, but after a second night in a cramped bed at St Catz, she did not want to see me anymore.

Is being a fuckboy synonymous with being a misogynist? If you disagree, explain why you think that’s the case

It doesn’t have to be. It’s true that many fuckboys see hookups as trophies to be bragged about to their friends, and would bother a girl at a club even after she has made it clear that she is not interested. These cases are obviously problematic and even predatory. However, there are others who simply engage in frequent consensual encounters with enthusiastic partners.

Why do you claim to be a “retired” fuckboy and what made you change your mind? What does a retired fuckboy do?

I got to a stage where all the non-physical aspects of hooking up were the most enjoyable. I liked pillow talk and cracking jokes and telling each other embarrassing stories more than the pleasures of the flesh that the fuckboy lifestyle focuses on.

After a few extra unfulfilling hookups to drive the point home, I stopped feeling the need to hook up with strangers and go on one-off dates.

As a retired fuckboy, I focus on teaching the craft.

My younger brother came to me for advice on how to approach a particular girl and I was happy to give it to him. They are still talking eight months later.

Overall, it was a phase I needed to go through and think I am done with, but some of the skills I have acquired in my misadventures will stay useful.

If you have been affected by any of the answers in this article, or have personal experience with this topic, you can submit to our Agony Aunts HERE.