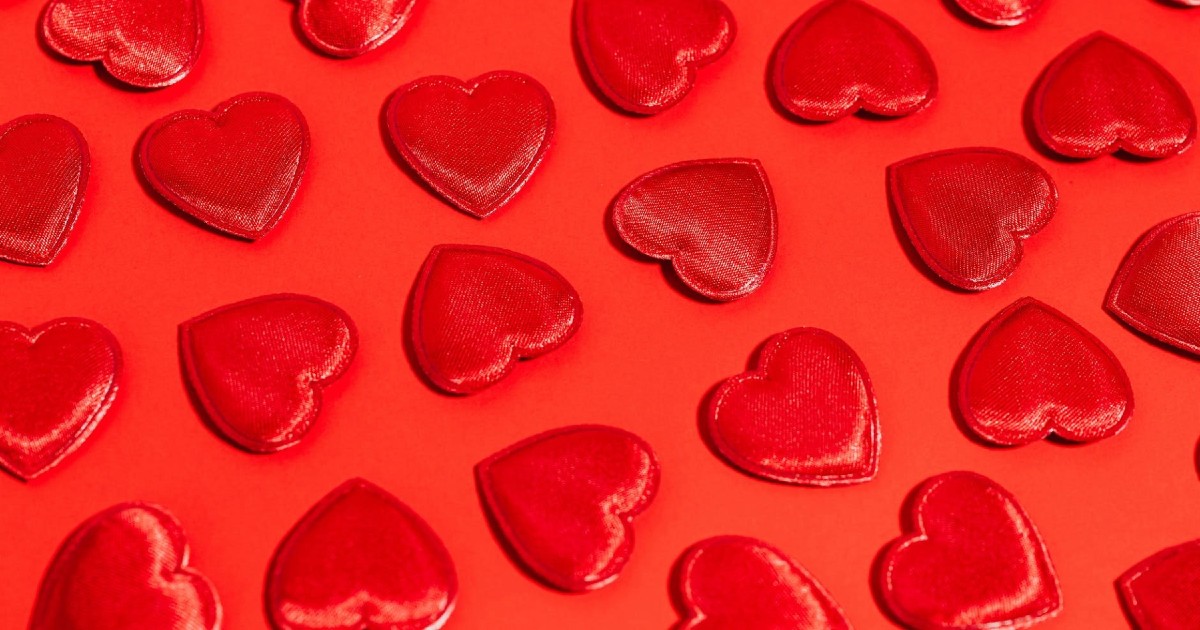 When asked the question “What does Valentine’s Day mean to you?” my mind goes blank; I’ve always been fairly apathetic when it comes to Valentine’s Day. In my mind, it is the day when scores of couples’ photos flood my Instagram feed. However, many people find the topic of Valentine’s Day particularly divisive – a ‘Marmite’ topic: you either love it or you hate it. Some people view it as overly commercialised, capitalising on people’s relationships to make a profit.

Yet others see it as the perfect opportunity to show your love and affection for your significant other. Moreover, in a pandemic, is it not all the more important to make the most of any opportunity to forge meaningful human connections? As you can see, there are clear arguments either way and of course there are a host of other opinions between the two. I wanted to come to a logical answer to the question of Valentine’s Day. I believed the way to do this was by first coming to an understanding of the history behind Valentine’s Day, then asking a range of people on their views and seeing which was the most popular.

I think understanding the history of Valentine’s Day is important because it debunks the idea that it is a modern holiday that has simply been hyped up for the sake of corporate profit. Valentine’s Day was initially celebrated to commemorate the death of Valentine, a priest from third-century Rome, but it is now understood that the St Valentine’s feast day was placed in the middle of February in order to ‘Christianise’ the pagan celebration of the ‘Lupercalia’.

The Lupercalia was traditionally celebrated on February 15th, otherwise known as the Ides of February. The celebration was a fertility festival dedicated to Faunus, the Roman god of agriculture, as well as Romulus and Remus, the founders of Rome. As well as the sacrifice of a goat and a lamb, all the women would place their names in an urn and the city’s bachelors would each choose a name and be paired with the woman he picked for the year; a classical version of a blind date.

Moreover, in a pandemic, is it not all the more important to make the most of any opportunity to forge meaningful human connections?

The Lupercalia survived the initial rise of Christianity, but by the end of the fifth century it was deemed ‘un-Christian’ by Pope Gelasius, and thus he declared the 14th February to be Valentine’s Day – but the day was not directly associated with love until much later.

Geoffrey Chaucer was the first to record St Valentine’s Day as a romantic celebration in his poem Parliament of Foules (1375), in which he writes, “for this was sent on Seynt Valentyne’s Day / Whan every foul cometh ther to choose his mate”. My former understanding of Valentine’s Day was that it was a much more modern creation, so knowing that it stems from Classical Rome makes it harder to dislike it solely on the grounds that it is a new, commercialised holiday.

However, we can see that the original meaning of Valentine’s Day is not the same as our current perception of it. Therefore, I believe that looking at what people actually think of this celebration will be much more indicative of what Valentine’s Day means in the modern day and age.

As walking around and surveying the general public is frowned upon – given that we are in a national lockdown – I took to posting the question “What do you think of Valentine’s Day?” on my Instagram story. Whilst the demographic I targeted was relatively narrow, I feel that there was a reasonable enough range of people who answered to be able to make some general conclusions about what people think of Valentine’s Day.

The answers I received covered the full spectrum of opinions, from  “It’s a waste of money and kind of toxic” and “capitalist scam” to “very cute, especially this year”. However, the vast majority of responses were similar to this one: “super romantic and cute for those in a relationship, but really pressurising for single people”.

This response really got me thinking – why does the love we celebrate have to be about romantic, sexual love? All the marketing around Valentine’s day is geared towards couples, and the expectation for couples to plan something amazing on Valentine’s Day is actually quite stressful!

This response really got me thinking, why does the love we celebrate have to be about romantic, sexual love?

The Greeks had seven different words for love, each talking about a different type of connection in a relationship. As Valentine’s Day is traditionally thought of for celebrating romantic love, this can lead to people feeling isolated, lonely, and unfulfilled. Yet, if we allow all close connections to be celebrated, then it truly becomes a day about love, not just one type of love.

Many of the people who answered my question had a similar outlook, there were responses such as “it should shift more towards all sorts of love: friends/family”, and my personal favourite “in general a day to be sappy to people you love – 10/10 would recommend”.

So, in a long winded way, there is my answer to the question “What does Valentine’s Day mean to you?”. It is too narrow. It should be about more than just romantic relationships, because they are not the most important relationship you will ever have. Plus, as my sister said, couples have anniversaries to celebrate their own relationship. Therefore, why not open up the day to include everyone? Why should a day about love and relationships make people feel alone?