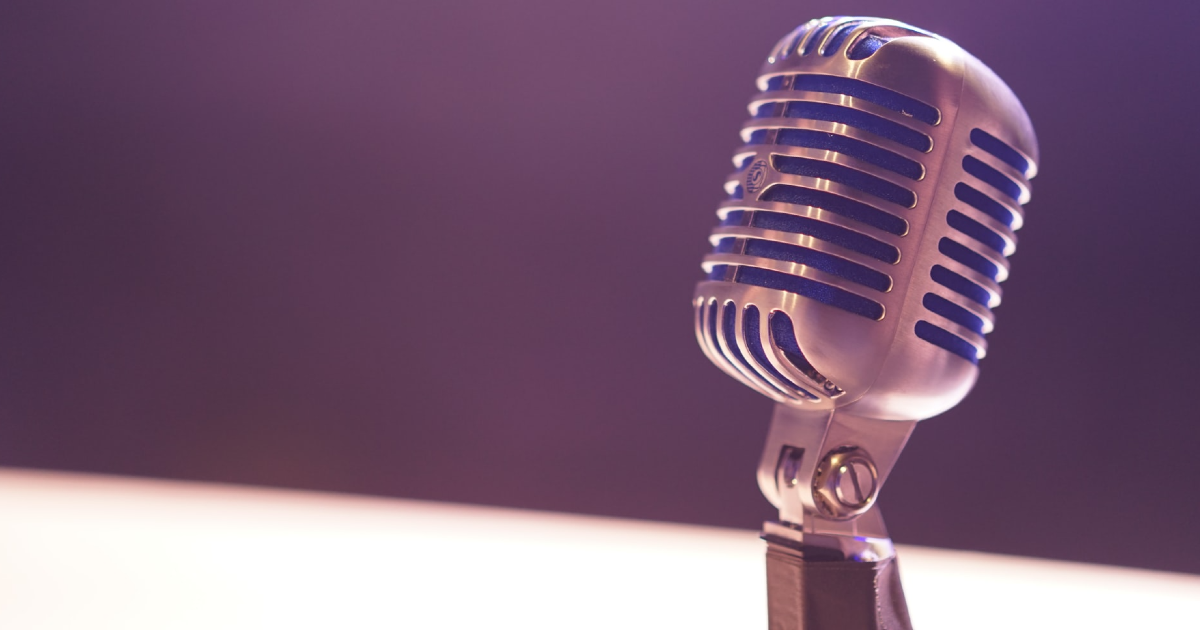 Misogyny and the Media: don’t you know you’re toxic

Image Description: a close-up photo of a condenser microphone against a purple background

Picture this: it’s 2008. Britney Spears has just shaved her head! It’s in all the magazines and game show Family Fortunes US runs a round on it. “What has Britney Spears lost this year?” “Her husband! Her hair! Her sanity!” cry the contestants, met with roaring laughter from the audience. Looking back on this now, Britney Spears’ young following are horrified and demanding justice, while multiple media outlets, journalists, paparazzi, speculative members of the public and others are now quietly issuing red-faced apologies.

The release of the documentary Framing Britney Spears this week has reignited discussion, debate, and protest over the way in which celebrities such as Britney Spears have been treated by the media.

Britney very publicly received treatment for her mental health in 2007 and 2008, which resulted in her father being named the conservator over both her and her estate. What this actually means is that Britney Spears lost all control over her finances, her career, who she sees, and where she goes. Her father has full control, despite being a figure whose only comment on Britney’s early success was “my daughter’s going to be so rich, she’s going to buy me a boat.” Britney Spears is for many, in particular the LGBT+ community, a symbol of freedom of expression, being one of the first female icons to break out of the wholesome all-American image to express her sexuality through her music and style. This was only possible when she had control over her own career. To see this control being rescinded is heartbreaking for many of her fans.

Although there were legitimate reasons for this conservatorship to be enforced initially, the nature of this agreement assessed by the documentary reveals an unsettling picture. Most notable is the fact that Britney only willingly entered the conservatorship on the condition that her father would not be the one to gain these legal rights over her. This breach of her wishes combined with current concerns for her safety and wellbeing, due to her cryptic social media posts, has sparked the #FreeBritney movement, demanding for the popstar to be liberated from the legal binding.

The role of the media in Britney Spears’ career is a turbulent one, and in many ways contributed to her declining mental health. Relentless hounding from the paparazzi very publicly caused her distress, starting with her breakup with Justin Timberlake in 2002. Throughout the fallout, Timberlake openly accused her of breaking his heart through infidelity, targeting her with what the documentary described as a “pure male revenge fantasy,” with the single ‘Cry Me a River.’ Justin Timberlake has openly apologized in the last week on social media after growing pressure from the public, not just for this incident, but for the many instances in which he insulted the women in his professional and personal life. A famous example of this was his treatment of Janet Jackson after he caused her an explicit wardrobe malfunction during the 2004 Super Bowl. She was consequently blacklisted from radio and television channels and had her invitation to the Grammy Awards rescinded that year, whilst Timberlake was asked to perform at the event, wiping his hands clean of the situation.

the tabloid fodder celebrity breakups, sex scandals, or any sort of slip-up a woman in the spotlight provides.

In his open apology Timberlake cited in particular “a system that condones misogyny and racism,” which he contributed to. The misogyny that he speaks of is inherent in the media and can be very clearly seen throughout the treatment of Britney Spears who, in her first television appearance at age ten, was asked whether she had a boyfriend as she had “such pretty eyes”.

However, this problem stretches beyond Spears’ case. As misogyny in the media is being closely examined, a 2013 interview with Lindsay Lohan has re-emerged, conducted by David Letterman on the Late Show. During the interview, instead of focusing on promoting her latest project, Letterman demanded details of her experiences in rehab. He asked sensitive questions such as why she was no longer in rehab, and what substance she had been abusing of, until she was reduced to tears. In 2004 businessman and future President of the United States Donald Trump commented on 18-year-old Lohan on the Howard Stern radio show, stating “she’s probably deeply troubled and therefore great in bed”.

Many may be shocked by such open misogynistic comments being made so recently, and may insist that this behaviour would no longer be tolerated today. Unfortunately the tabloid fodder celebrity breakups, sex scandals, or any sort of slip-up a woman in the spotlight provides. Jesy Nelson, former member of Little Mix, has recently opened up about her struggles with her body image and the cruelty of the media, admitting that the pressure she felt led to her developing an eating disorder, contributing significantly to her decision to leave the band. Millie Bobby Brown, a British actress who rose to international acclaim as the star of Stranger Things aged 12, was listed among W Magazine’s picks for ‘Why TV is Sexier than Ever’ by age 13.

Nonetheless, double standards and blatant open sexism in the media is something that is under a lot more scrutiny than it was a decade ago. The current public pressure that brought about the #MeToo movement continues to correct past mistakes that the media has made, and is going a long way in holding those involved to account. Whether this persists or not may depend on the continued role of documentaries such as Framing Britney Spears in shedding light on these failures of the media, forcing misogynistic culture to finally move out of the spotlight.