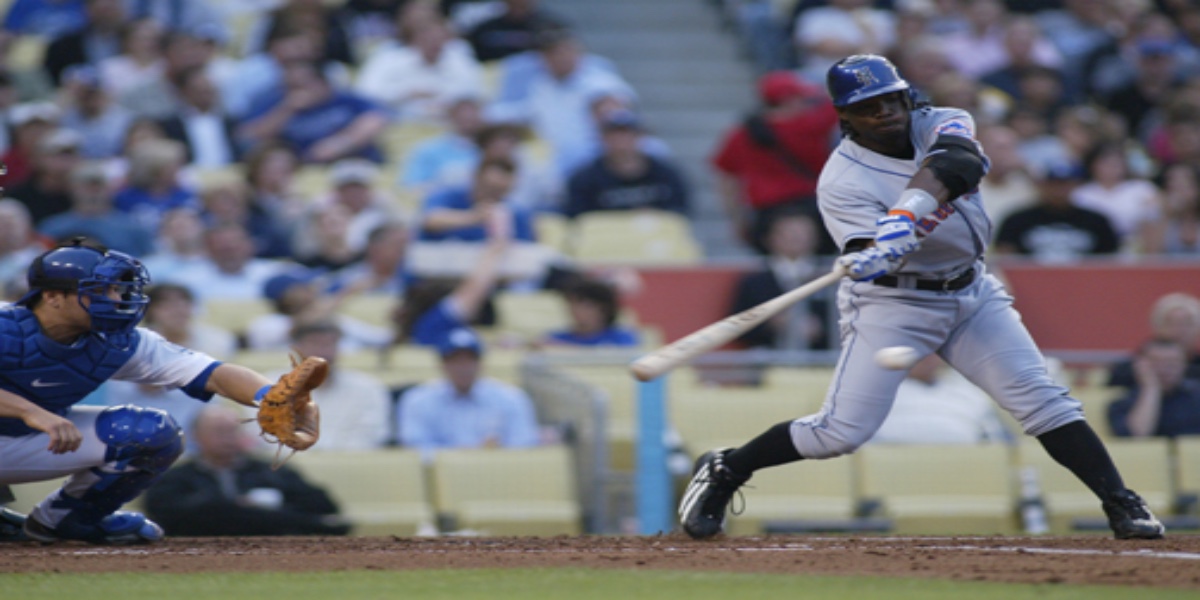 The bright future of baseball in Oxford, Britain, and beyond

Oxford University baseball is one of Oxford’s newest Half-Blue sports. While boasting a robust history as a sport at Oxford, baseball was only made a Half-Blue this past year. This inclusive community creates a space for players of all abilities; players can learn a new skill or compete at the highest level. Holding the title of National University Baseball Champions in 2020-21, the club is highly competitive in its annual Varsity match against Cambridge. What does the rise of university-level competitive baseball mean for the sport’s presence in the UK?

Some sporting historians argue that baseball, although often associated with North America, has its origins in the UK. An illustration of the game is shown in John Newbery’s A Little Pretty Pocket-Book, published in 1744. Historian and author David Block has recently discovered that the first ever recorded game of baseball took place in Surrey, in 1749, with the Prince of Wales featuring as a participant. Discovered in the Whitehall Evening Post, the source reads: “On Tuesday last, his Royal Highness the Prince of Wales, and Lord Middlesex, played at Bass-Ball, at Walton in Surrey; notwithstanding the weather was extremely bad, they continued playing several hours”.  In 1890, we see the National Baseball League of Great Britain and Ireland established, though followed by a sharp decline in popularity throughout and following the outbreak of WWII. So why is there a resurgence of the sport in the UK now?

Baseball Softball UK, or BSUK, has worked hard for over 20 years to create an expansive network of teams and leagues across the UK, as well as foster a widespread appreciation for the sport in British contemporary culture. While working to grow grassroots support services and targeted participation growth, BSUK also works with Team Great Britain athletes for talent development. The emergence of baseball and softball as prominent Team GB sports in the past several years has accelerated with increasing interest in the game. Competing in both European Championships and international tournaments, the Team GB programme is continuing to expand by implementing baseball as a sports staple in schools and communities around the UK.

“On Tuesday last, his Royal Highness the Prince of Wales, and Lord Middlesex, played at Bass-Ball, at Walton in Surrey; notwithstanding the weather was extremely bad, they continued playing several hours”.

It is time for Britain to see baseball and softball as more than a casual after-work pastime. The recent Major League Baseball (MLB) events in London have created a fertile environment for furthering the love of baseball in Britain. In 2017 the MLB made its London debut with a home run derby on the 4th July in Hyde Park, dubbed the “MLB Battlegrounds”, showcasing Boston Red Sox and LA Dodgers-affiliated batters. This free event had the crowd easily full, demonstrating the momentum  of demand for baseball in England.

Following the success of MLB Battlegrounds, the MLB and Mitel took an extraordinary step: planning the first ever MLB game in Europe. The MLB London series was thus brought into reality. On 29th June 2019, the Boston Red Sox faced its long-term rival the New York Yankees in a historic game at the London Stadium. With a sell-out crowd of 60,000, this game was a true denotation of the increasing popularity of baseball in Britain. Another motivating factor for the growth of Baseball as a Team GB sport is the reintroduction of baseball and softball into the summer Olympics. The Tokyo 2020 summer Olympics integrated the sports for a long-anticipated return of competitive national team play. With uncertainty around the plans for Tokyo 2020’s continuation, the sport’s return to the prominent world stage is in question.

European baseball culture is also on the rise. The Netherlands and Italy in particular have been known scouting grounds for MLB recruitment, with increasing aspirations of professional players across Europe after the London series game. Tournaments such as the European Championships and the PONY are attracting  more and more attention across the baseball world, changing what it means to participate in global baseball culture and exchange.