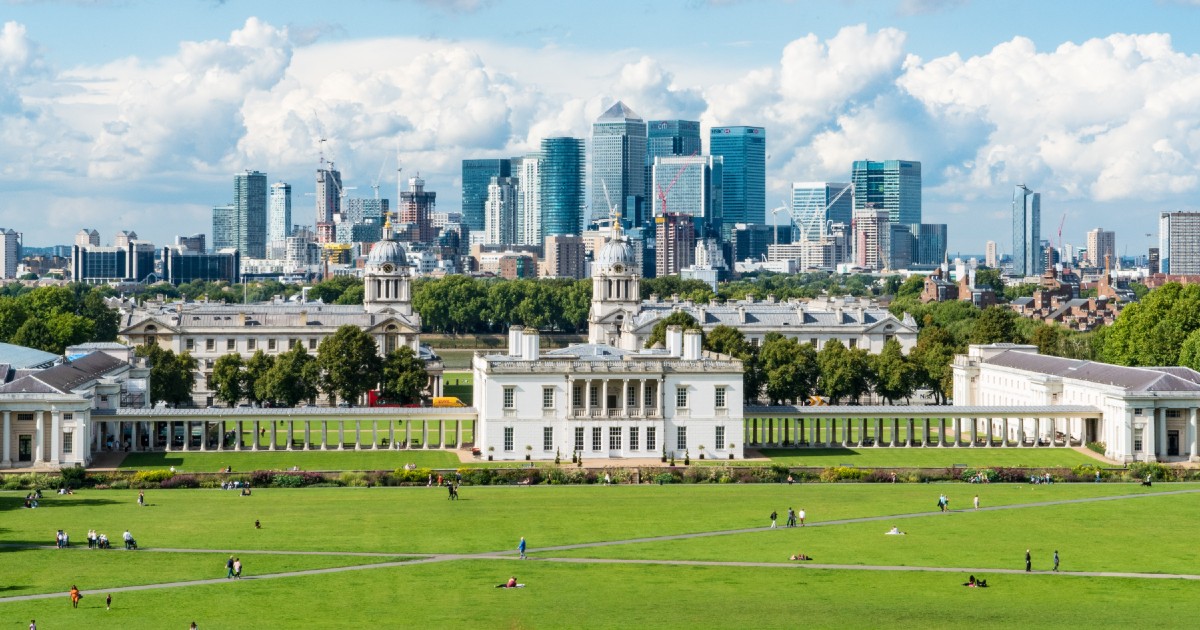 The nature of economics: new hope for nature as an economic resource

When measuring the success of national economies, the metrics used to do so take into account a wide range of factors: physical and human capital, economic growth, overseas investment, just to name a few. However, up until recently, the role of nature has been underplayed and barely gets a mention in basic economic theory. A new review for the UK Treasury published on 2nd February 2021 calls for this to change – The Economics of Biodiversity: The Dasgupta Review led by Professor Sir Partha Dasgupta of the University of Cambridge focuses on transforming this outdated attitude.

Instead, Dasgupta concludes “nature’s value must be at the heart of economics.” Why this change in stance from economists is necessary is inescapable – the destruction of biodiversity in efforts to create economic growth have inadvertently caused the greatest global economic depression in history over the last twelve months. The Coronavirus pandemic itself is a symptom of a deeper issue that economics can play a part in correcting. However, how this change comes about and exactly how economists can contribute to this change remains a more complex problem to be solved.

The destruction of biodiversity in efforts to create economic growth have inadvertently caused the greatest global economic depression in history.

The review cites GDP in particular as an outdated measurement of economic output, as although many countries around the world rely on the figure to communicate economic growth, it fails to indicate the effect this is having on the environment. Continuing to rely on metrics designed decades ago may paint an unrealistic picture of what growth opportunities are sustainably viable, as Dasgupta warns: “Our demands far exceed nature’s capacity to supply us with the goods and services we all rely on”. GDP for instance is deemed by many economists as unfit for purpose due to its focus on the flows of money such as consumption and investment, instead of a country’s stock of national assets, within which natural capital could be included.

Despite this, there have been seminal shifts in attitude in some developed countries. China’s use of Gross Ecosystem Product (GEP) incorporates ecosystem effects on human wellbeing into GDP. In addition, economist Kate Raworth’s 2017 book “Doughnut Economics” presents the importance of controlling the damaging effects of industrial production, so they lie between a social foundation where fundamental physiological needs are met, and an ecological ceiling, beyond which consumerist greed can have permanent adverse effects on the planet. Nonetheless, realised change has not yet been incorporated into mainstream economic models. This is at our own peril, as Dasgupta fears, “We would require 1.6 Earths to maintain the world’s current living standards”.

To preserve the natural resources that contribute to economic output is in the interest of all, as evidenced by the fact the report was authorised by the UK Treasury rather than the environmental department, which in itself recognises the financial implications of the report as opposed to merely the environmental.

Sir David Attenborough has also praised the report, citing, in particular, the fact that, “the review at last puts biodiversity at the core (of economics)”. Biodiversity in particular has been at the forefront of both environmental and economic distress, as the Coronavirus pandemic demonstrates how catastrophic the damage modern production methods, a key driver of pandemic diseases, can be. Dasgupta calls for world leaders to take immediate action, which many welcome despite not many practical solutions being suggested.

Nature has been named a core value that Economics needs to incorporate in a way outdated models simply don’t.

Work that could be done to slow the damage of production on nature could range from accounting for the damage of natural resources properly, to assigning property rights clearly so as to create a sense of responsibility for these resources. The challenge of accounting for natural capital remains a core issue in the accounting sector, as the invisibility, mobility and silence of such metrics like loss of biodiversity, Dasgupta admits, cannot always be expressed as a single figure. Furthermore, the tragedy of the commons has been a challenge that continues to plague economists, as without clearly assigned property rights to natural resources, for instance, fishing waters, the natural resource is exploited by all its users who bear no individual accountability.

In the interest of future change, Dasgupta in particular cites the necessity of education at all levels about sustainability, the environmental impact of industry, and most importantly the value of scarce natural resources. If all people are equipped with the correct information about the total environmental effect of their purchasing decisions, Dasgupta hopes they would demand a higher standard from the companies they financially support, as well as institutions such as their governments. UK Prime Minister Boris Johnson attended the release of the report last week and supported its grave call for action “ (the report) makes clear that protecting and enhancing nature needs more than good intentions – it requires concerted, coordinated action.”

Nature has been named a core value that Economics needs to incorporate in a way outdated models simply don’t. The Dasgupta review finally brings this point to light in the form of a stark warning of the lasting damage that the planet will endure if the corporate figureheads of the world do not change their attitudes towards nature. A fundamental flaw has been sternly recognised, and not for the first time. Now focus needs turn to realised economic action that can prevent further environmental damage.