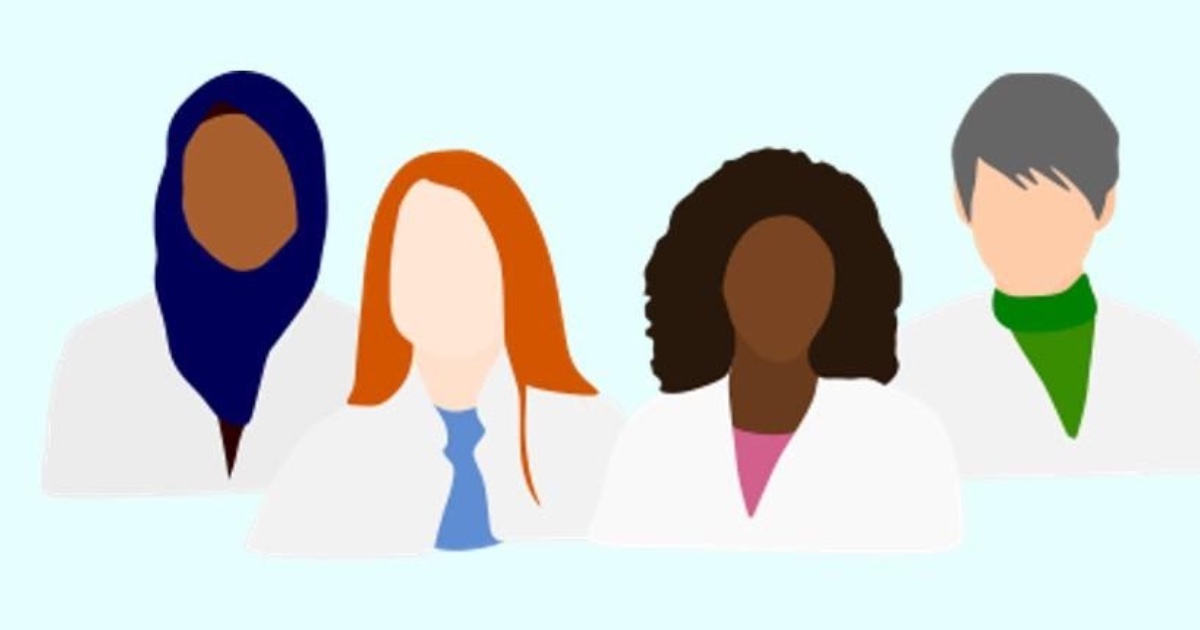 “Women and girls belong in science.” This was the message of UN Secretary General António Guterres’s speech in celebration of the 6th International Day of Women and Girls in Science held on Thursday 11th February 2021.

Around the world, virtual events marked the day that shines a light on the incredible work of women in science, technology, engineering and mathematics (STEM) and aims to encourage more girls to study STEM subjects. Recently, major advances have been made in increasing the representation of women in STEM. In 2019, the UK Government announced that, for the first time ever, more than one million women were in the STEM workforce. In addition, in 2019, the number of women in engineering roles had almost doubled compared to a decade before.

Despite this progress, “even today[…] women and girls are being side-lined in science-related fields due to their gender.” said UNESCO Director-General Aubrey Azoulay following the publication of a UNESCO report calling for increased inclusivity in STEM. According to the current report, only 33 percent of the global STEM workforce is female. Internationally women have generally reached parity in university study: 45-55 percent of bachelor’s and master’s degrees and 44 percent of PhDs are now awarded to women.

The statistics are similarly bad in academia; although 62 percent of bioscience postgraduates are female, they represent only 15 percent of professors.

However, in the UK, only 23.5 percent of engineering and 19.4 percent of computer science graduates are female. Compared to subjects allied to medicine, where women make up 79 percent of graduates, it is clear that there is a huge problem in attracting women to study core STEM subjects.

This problem gets worse as women progress through their careers. Only 10.3 percent of engineering professionals and 16.4 percent of people working in technology are female. Women are also underrepresented in leadership roles, with just 14 percent of science and technology managers being female in 2019. The statistics are similarly bad in academia; although 62 percent of bioscience postgraduates are female, they represent only 15 percent of professors. These rates fall even further when considering women of colour, with black women representing a pitiful two percent of UK professors in 2017.

Overall, a man is almost twice as likely to be a professor than a woman of a similar age and research history, according to a 2020 New Scientist survey. Notably, the UNESCO report showed that during the pandemic there were 2.7 men speaking as experts on television or radio for every one woman, demonstrating the huge gender disparities that plague the upper echelons of science.

Consequently, women are at a serious disadvantage when it comes to advancing in STEM. Women tend to have shorter, less well-paid careers, with the 2020 New Scientist survey estimating that the average man in science earns 22 percent more than the average woman.

Even before the pandemic, women were still thought to bear the brunt of childcare and housework responsibilities.

Part-time work and short-term contracts are also more common for women, which combined with lower retention rates results in fewer women attaining senior roles, worsening the gender pay gap. There are also disparities when it comes to funding, with the UNESCO report showing that women are less likely to apply for grants as well as on average being given smaller sums.

Even before the pandemic, women were still thought to bear the brunt of childcare and housework responsibilities. This was already impacting female scientists, with an MIT study finding that tensions surrounding work-life balance were higher in women than in men. Add to this the substantial amount of time women often take for maternity leave and female scientists were already under greater pressure to juggle family life and work.

Now, with the implementation of lockdowns and home-schooling, female scientists reported that on average the share of childcare falling to them had increased from 51 percent to 66 percent, with 69 percent of respondents responsible for home-schooling.

Although this extra family time is appreciated by the large majority of women surveyed, it continues to have a detrimental effect on their work. In the USA and Europe, women reported a five percent greater decrease in research time during the pandemic than men, even being as high as a 17 percent reduction for women with children under five.

With less time comes fewer publications. Women have posted fewer preprints and started fewer research projects compared to their male peers, according to a recent study in Nature. Similarly, the UNESCO report found that 14 percent of women found it difficult to publish and 20 percent have experienced publishing delays during the pandemic. According to Secretary-General Guterres, this will ultimately lead to “lower publication [rates], less visibility, less recognition and, critically, less funding.”

This won’t just affect established researchers. Worryingly, a survey by UK organisation STEM Women reported that 60 percent of female STEM students believe the pandemic will have affected their career prospects, meaning we may continue to see the detrimental effect of the pandemic for years to come.

So, what is being done to tackle the lack of representation of women in STEM, particularly during these challenging times? One approach is to amplify the voices of women through prizes and awards to recognise their vital contributions to science. Mentoring schemes, such as the Request a Woman Scientist network, have also been set up to guide younger women through the difficult early years of their careers.

Now more than ever, we need to increase the support for women working in science and encourage more girls to take up STEM subjects.

Moreover, programmes around the world encourage more girls to enter science, such as African Girls Can Code, an initiative that aims to get more girls into computer science. There is also money available to increase the retention of women in STEM. For example, funding to support research during and upon return from maternity leave.

Addressing the impact of the pandemic, however, may prove more challenging. At a local level, for example, the University guidance for staff impacted by increased childcare demands is to continue work wherever possible, but to be put on furlough if they are “unable to carry out work because of caring responsibilities relating to COVID-19”. However, when time away from research is already negatively impacting the careers of women, more is certainly needed to support their work when the restrictions are lifted.

Now more than ever, we need to increase the support for women working in science and encourage more girls to take up STEM subjects. According to a 2017 report from McKinsey, diversity, whether that be in gender, ethnicity or background, improves profitability.

Thus, increasing the number of women in STEM will benefit the whole industry, not just the women themselves. Put simply by Guterres, “advancing gender equality in science and technology is essential for building a better future”.