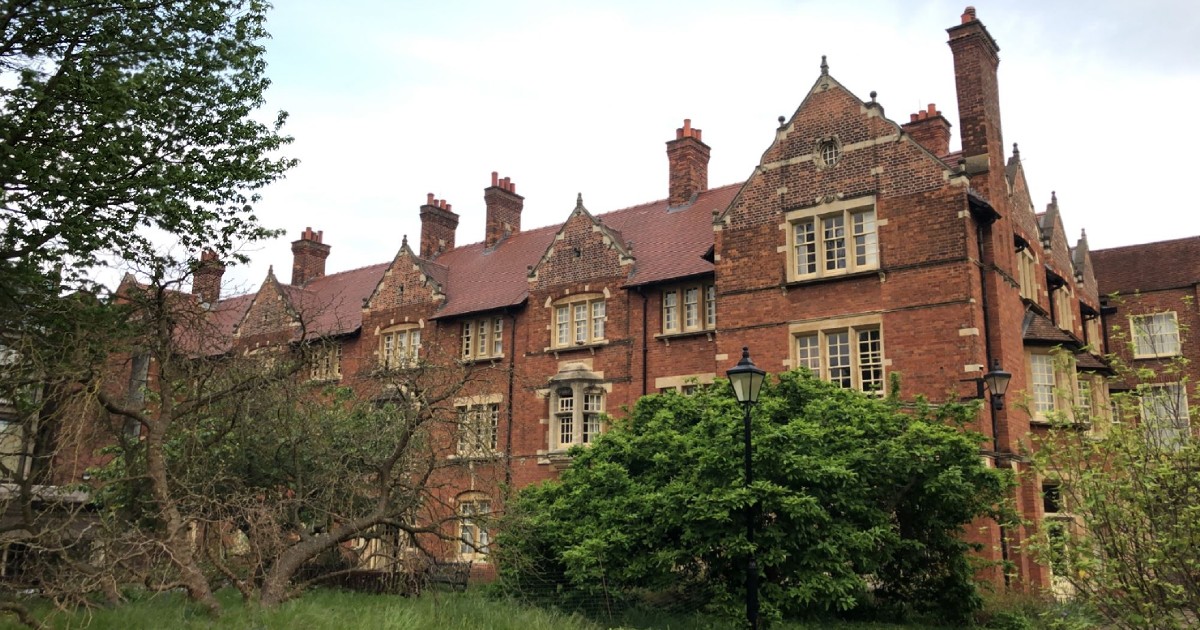 Somerville College to divest by July

Image Description: A picture of the Park Building at Somerville College

Somerville College has committed to fully divest their endowment fund from fossil fuels by July 2021. Their endowment is worth just under £100 million and will be re-invested in new green projects.

“We aim to fully divest from fossil fuels by July 2021. We have already divested from £400,000 of investments in coal, and from a significant proportion of our holdings in oil and gas companies.”

The college also announced that they aim to be carbon neutral by 2050 at the latest.

Somerville say they formed a Sustainability Working group which is “comprised of representatives from our undergraduates, postgraduates, academics, and support staff, who will generate policies to help us reach net zero.”

The group is chaired by Professor Renier van der Hoorn and has recommended several policies which have been taken up by the college. These include Building Management systems to moniter boiler performance, as well as solar panels and ground source heat pumps for low-carbon heating. The changes were detailed further on the college website.

“Smart Building Management systems have been installed across the site to monitor, manage and adjust boiler performance. Thermostatic radiator valves are being installed to heat more efficiently, and we are currently piloting the use of water ionisation technology in boiler feeds. Solar panels and ground source heat pumps are installed on two student accommodation buildings for low-carbon heating.”

Somerville’s head gardener has also “devised a plan to increase biodiversity in the gardens over the next 3 years by introducing a wider variety of species of plants to provide habitats, along with areas of meadow or re-wilding.”

In response to these new commitments the Oxford Climate Justice Campaign released a statement:

“Divesting is the greatest statement Somverville can make to show its solidarity with frontline communities and Indigenous Peoples who are suffering the worst of the climate crisis.”

The campaign also pointed out that Somerville offers scholarships to refugee students. The group noted: “as forced climate migrancy becomes increasingly unavoidable, it would have been hypocritical for Somerville to offer these scholarships while still invested in fossil fuel companies. We are delighted that Somerville’s stance is now more consistent and holistic. Climate justice cannot be separated from migrant justice.”

“This announcement follows other divestment announcements this week from Cambridge including from Pembroke College Cambridge and Trinity College Cambridge. People power is turning the tide against the fossil fuel industry. But too many Oxford colleges, such as St John’s, are still investing millions in the fossil fuel industry, risking our shared future. We won’t stop campaigning until every college has committed to divest.”