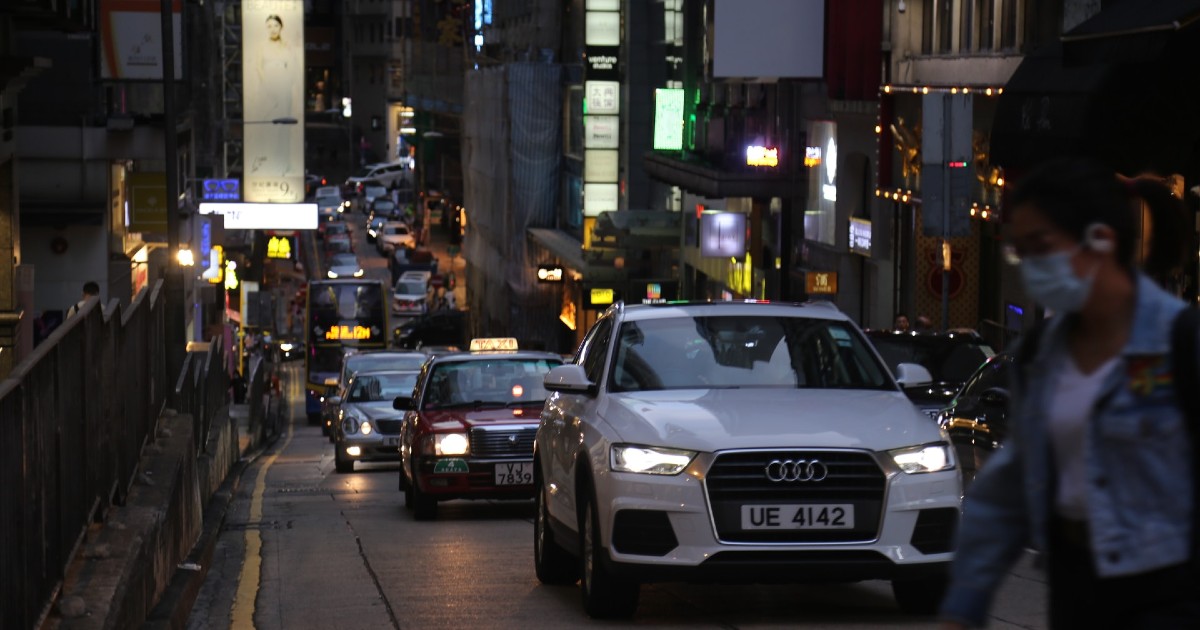 Uber drivers: how the Supreme court ruling will change the gig economy

Image description: A row of cars waits for a pedestrian to cross the street.

On Friday 19th February, the Supreme Court handed down its decision in Uber v Aslam and Others. It held that the group of Uber drivers who had applied to the court were “workers” under the Employment Rights Act 1996.

This was not a legal revolution. Nobody familiar with employment law was surprised at the outcome or the court’s reasoning. The judgment engages serious questions about the future of Uber, gig workers and employment rights in general, but this does not mean that unaccountable judges have taken a major decision on the economy. Instead, they applied the current legislation to the facts and came to a unanimous agreement.

This was not a legal revolution.

The reasoning of the Supreme Court was relatively simple. The Uber drivers claimed they should be classified as “workers”. They argued that Uber had sufficient control over various aspects of their work to confer this status. With this classification comes the possibility of important rights including a minimum wage, working time protections and so on. Uber claimed that these drivers were not workers because the platform merely connected drivers to the passengers (in reality, no Uber user would recognise this description).

The court held that Uber had missed the point. The starting point of the question about whether or not the drivers were “workers” was not the contract between Uber and its drivers, but instead to understand the purposes behind the relevant law, namely, the Employment Rights Act 1996. The purpose of the legislation was to protect vulnerable workers from exploitation by granting them certain rights. If Uber’s argument was accepted, it would be allowed ‘to determine for itself whether or not the legislation designed to protect workers will apply to its drivers.’ Allowing Uber to exempt its drivers from statutory rights, conferred by Parliament, would seriously undermine the meaning and efficacy of the legislation.

Bearing in mind the purpose of the legislation and applying it to the facts, it is hard to see how Uber’s denial that their drivers were their workers matched the reality. Whilst it is true that drivers decide when and where to operate, they do not decide:

The opinion of the court was that these factors, among others, meant the drivers were properly classified as “workers” because Uber exercised a degree of control which was not commensurate with them being self-employed.

Whilst the actual decision of the court directly affects only the drivers in the case, it has implications for Uber’s other drivers and for gig economy workers generally. As Jeremias Adams-Prassl has put it, companies have heard, loud and clear, that “you don’t get to choose whether the law applies to you or not”.

The problem Uber now faces is a difficult one. It can change its practice, giving the drivers more control and making them genuinely self-employed. This may negatively impact the current uniform service that Uber offers, and it was this uniform service which partly influenced the court’s decision. The alternative is to alter the contracts between Uber and its drivers so as to conform to the judgment, which will inevitably lead to higher costs. Either way, the current business model of Uber in the UK will have to change and London is currently one of Uber’s relatively few profitable markets.

This will not be an instantaneous overhaul of the gig economy. However… the precedent has been set, the largest taxi-hailing service in the UK has been stunned, and an update to the labour legislation may be needed.

The wider effect on the gig economy further solidifies this judgment as evolutionary and not revolutionary. Workers at other companies will have to apply to the Employment Tribunal to enforce their rights, before waiting for months to receive a judgment that may be appealed. This will not be an instantaneous overhaul of the gig economy. However, Lord Leggatt’s reasoning in the Uber case is clear and it should be easy to apply; the precedent has been set, the largest taxi-hailing service in the UK has been stunned and an update to the labour legislation may be needed. Other companies employing gig workers will have to review their practices and contracts, but whether they pre-empt any litigation and adapt before being told to do so by the courts is another matter.

Amidst the calls for new legislation to accommodate gig workers, it’s important to remember that legislation cannot predict the future. Workers who have uncertain status and uncertain rights have one form of redress: an application to the courts. It is not ‘judicial activism’ for the court to rule on such matters. Any new legislation will also have to be interpreted by the courts and yet more ways of working may develop which operate in the grey area between ‘gig worker’ and ‘self-employed’. The courts, using Uber v Aslam, will not lose sight of the ultimate goal; ensuring that companies cannot duck legislative obligations.