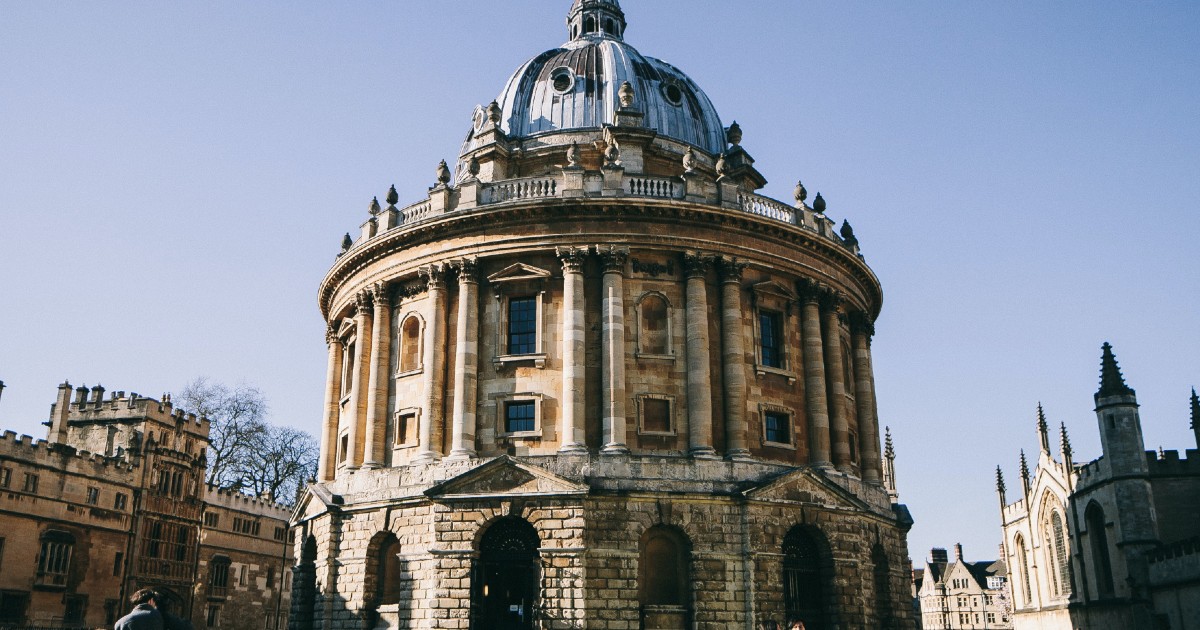 Image description: The Radcliffe Camera on a sunny day

The University coronavirus testing service have released their latest testing statistics for the week 20th – 26th February. Just one of the 54 tests taken was positive, giving a positivity rate of 1.9%.

This means that since the start of the testing service in August, a total of 6,725 tests have been taken, 1,243 of which were positive.

This number of positive tests is the lowest 7 day rolling average since the Early Alert Service began recording.

Since the beginning of Hilary term, over 3000 students have taken one or more lateral flow test, with 15 positive results from these. Students finding a positive result from their lateral flow test are asked to take another test with the EAS to confirm this. The university guidelines currently require returning students to take one test on their day of arrival, one three days later, and another on their 10th day in Oxford.

In the same 20th – 26th February period, the city of Oxford had 123 new confirmed cases. According to Oxford County Council, the current weekly rate of confirmed cases per 100,000 as a 7 day average is 95.8, which is higher than the average for the South East of England, but lower than the overall average for England.

The University remains in stage 3 of its emergency response stages, meaning largely remote teaching except for government exempted courses, priority for remote and digital services of libraries, and no public access except for the Botanic Gardens and Arboretum.  Research is continuing where it cannot be done remotely.

Meanwhile, with some restrictions lifting nationally on 8th March, and more to follow, it is unclear what the effect on the case numbers in the University, and in the wider city of Oxford will be. All returning students are expected to take two Lateral Flow Device (LFD) tests on arrival with enough time given to do this before their in-person teaching resumes. Of the 3,076 students recorded as taking at least one test, only 15 tested positive for Covid-19 in Hilary term as of the 26th of February.