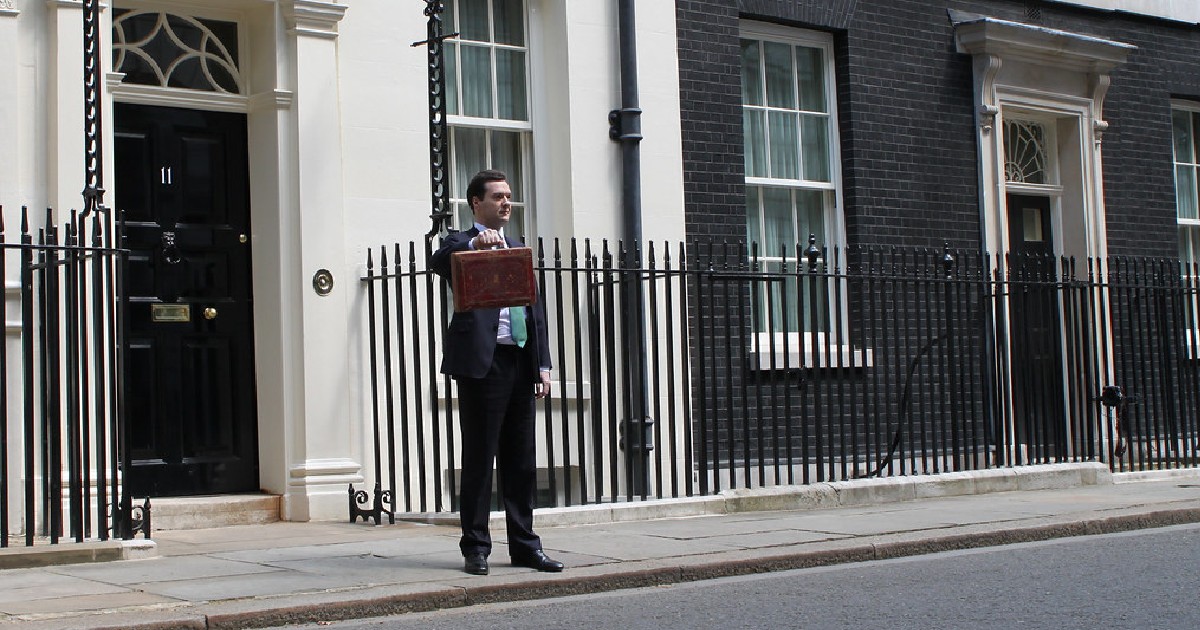 This week our columnists look into the near future, and disagree over what should be done to recover economically post-COVID…

Dan Harrison is a first year HisPol student at Worcester, and our on the Left columnist!

The current economic situation is a perilous one. By the middle of 2021, the Office for Budget Responsibility forecasts that UK unemployment is likely to reach 2.6 million. If the weekly universal credit uplift of £20 is not maintained beyond March, then 700,000 more people will be plunged into poverty.

This pandemic provides us with an opportunity to create an economic recovery that we did not have after the 2008 financial crisis. After that we were subject to austerity, which caused economic stagnation. Real wages grew at their slowest rate since the Napoleonic wars (1803-15). That was not even the worst of it, because the purpose of austerity was to eliminate the budget deficit which had left Britain, according to George Osborne, ‘on the brink of bankruptcy.’ The budget deficit was supposed to have been eradicated in 2015: we still have one. Our budget deficit in 2010 was £149 billion. By the end of 2021, the OBR forecasts that it will be £394 billion. I don’t hear any Conservative politicians talking about bankruptcy now. Austerity failed and even the Conservatives now recognise this as they give their magic money tree a good shake.

As restrictions are eased, we need a well-targeted fiscal stimulus. There are lessons to learn from the USA, as President Biden has passed his $1.9 trillion COVID recovery bill. For the stimulus plan to work, the government needs to go big, hard, and early, so that we can prevent unemployment escalating towards the double digits. In this recovery package there should be investment in infrastructure in the left behind areas of the Midlands and North. For example, there should be a funding guarantee for Crossrail for the North, which would improve rail connections between the major cities of northern England. Through the creation of a government owned green investment bank, there should also be major investments in renewable energy and innovative projects such as the Swansea Bay Tidal Lagoon. The aim of the stimulus should be to generate economic growth and create highly-skilled, well-paid jobs that bring security, dignity and most importantly fulfilment to people’s lives.

Coronavirus has also exposed the deepening inequalities in our society, so we must develop a long-term strategy to reduce them. Reform of skills policy, such as introducing a skills bursary for every adult so they can benefit from lifelong learning, must be at the heart of this, because if we do not upskill the population to prepare for the future of automation and AI, then inequality will only worsen.

A critical question is how will we pay for this? In the short run the government must borrow and capitalise on record low interest rates. Borrowing to invest is borrowing for the future. It is not about burdening future generations with debt, but bolstering them with meaningful jobs and high wages. In the medium to long run we can then focus on strengthening the public finances and this should be achieved primarily through tax rises, such as an increase in the marginal top rate of income tax from 45% to 50%.

Boris Johnson talks about the need to “build back better,” but I want to do something bigger and bolder. I want us to use this crisis, that has caused so much sorrow and grief and required so much sacrifice, to be the moment when we finally build a nation for everyone.

Clara Morrissey is a second year studying Theology at Keble, and our on the Right columnist!

In an article for the New Statesman in April 2020, Maurice Glasman highlighted an unfamiliar insight: that one of the greatest things to come out of this pandemic is a new appreciation of the working class. He points out that ‘front-line’ workers, for a long time invisible force in our increasingly globalist, technological world, are once again being seen for what they are – an indispensable part of our communities. Evidently some jobs, like stacking shelves, delivering packages, and caring for the elderly, cannot be done from a desk chair or by machine operators halfway across the world, or via Zoom.

There is a lot of talk now about the ‘Great Reset’ and ‘Build Back Better’. But before we chart that route we need to work out where we are now. This is not a left/right issue. I think the ‘Great Divide’ is between those of us who value and want to support our communities and those who want a more globalist system..

For too long large companies have been able to get away with all manner of sins under the guise of ‘globalisation’ by exploiting cheap labour from countries with notoriously bad working conditions.

We buy into the lie that big tech companies care about their workers because they tweet about social justice and support our favourite political parties. In reality, they are just great at PR, and no more financially virtuous than the rest of us.

An investigation into Foxconn’s factories in Shenzhen and Chengdu in Southern China revealed that many employees were forced to work at least 36 hours overtime per month to meet supply and demand. The investigation was prompted by the news of seven suicides at a factory in the space of just one month.

But China is just the most obvious example of what is really happening in our world. Global corporations control the narrative – despite their claims of diversity – to the detriment of ordinary working and middle class people. And politicians of all parties are complicit in this.

Localism is the best way forward for the UK and others post-COVID. Now more than ever people want community, they want security, and most of all, they want jobs. From October to December, the unemployment rate in the UK rose by 1.2% in one year to 5.1%. The Bank of England predicts it will be 5.5% by the end of 2021, and the Organisation for Economic Co-operation and Development (OECD) as high as 7.1%. The unemployment rate for young people is even worse – a 13% increase since before the pandemic. Many of these lost jobs will not come back.

Despite what one might assume, manufacturing, making things via old school manual labour is still essential in our technological age and not everyone can or wants to work over Zoom. We should refocus on UK manufacturing and build up apprenticeships to train young people. This is not to say the UK shouldn’t be the global hub of financial services it has always been. But we need to rebalance our economy.

Now more than ever is an opportunity to bring power back to workers. As we emerge from this pandemic, Britain stands at a cross-roads. We can either continue to exploit cheap labour from across the world, or we can promote economic growth on our own soil, rediscover the importance of community, and ensure that workers’ rights aren’t sidelined and wages rise in real terms.

What I’m suggesting should be something ordinary Conservatives and Labour supporters can get behind. The real question is, do we want to bring power back to local communities or do we want global unelected elite politicians deciding everything for us?